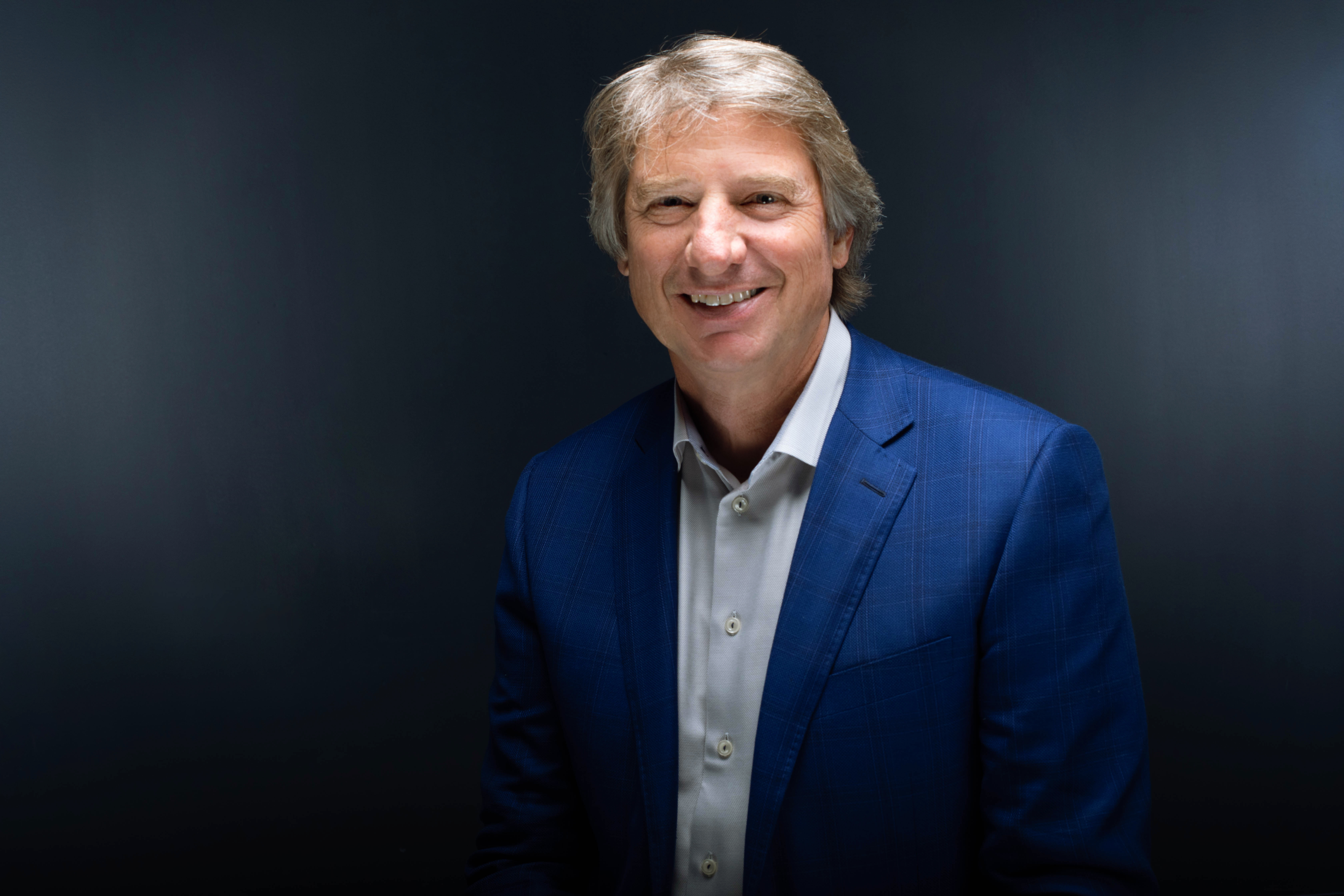 Mike is President and Chief Executive Officer of NCR Corporation.

Previously, he served as Metavante’s CIO, CFO, head of product development, and head of corporate development, and he led the company’s successful carve-out from a bank holding company and IPO in 2007. During his tenure, Mike led a significant number of acquisitions, public offerings for equity sales and debt raising, and led teams to innovate and build technology.

Mike is a Director of Endurance International Group Holdings, Inc. and has served on the Board of West Bend Mutual Insurance Company, for which he chairs the Audit Committee. Mike is a Certified Public Accountant and holds a Master Degree in Business Administration from Northwestern University’s Kellogg School of Business and a B.S. in Accounting and Computer Science from the University of Wisconsin.