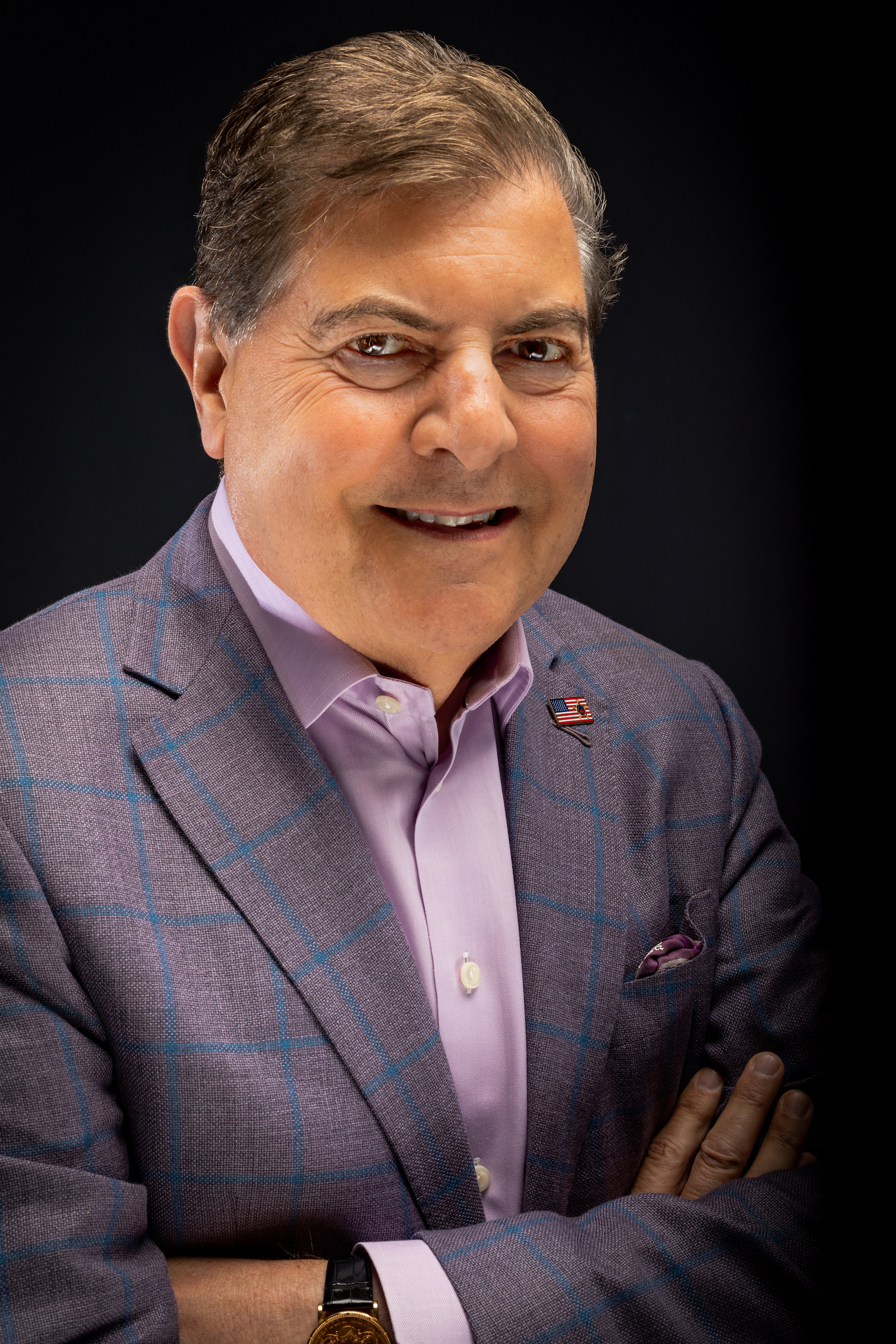 Martire serves as Chairman of the Board of Directors of J. Alexander's Holdings, Inc. (NYSE:JAX). He is also Chairman of the Board of Sacred Heart University, a Board member of the Baptist Health System, Inc., Jacksonville University and Cannae, and a member of the Leadership Foundation of the Mayo Clinic. Martire holds a Master's degree in Finance from the University of New Haven, Connecticut, and a Bachelor of Science degree in Economics from Sacred Heart University.