Why is it So Hard to Give Yourself Credit for Your Success?

There’s nothing wrong with being proud of yourself for ‘making it’ in the small business world. Learn how to get comfortable accepting praise without sounding cocky. 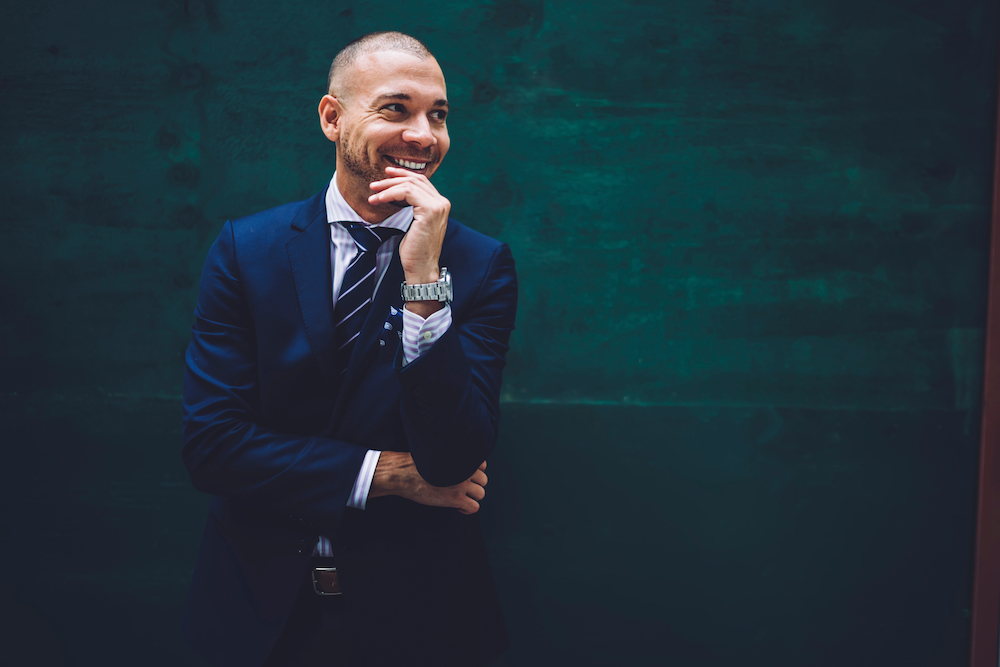 Ever wonder why it feels so … awkward … to accept a compliment about yourself?

Indeed, when you’ve accomplished something meaningful as a small business owner, it’s hard to give yourself the pat on the back you deserve. All our lives, we’ve been taught that embracing such praise is selfish, cocky or unattractive.

In reality, experts say that the psychological impact of keeping a positive view of your accomplishments is substantial. Such an outlook can decrease stress and encourage better habits. Numerous studies have shown an indisputable link between having a positive outlook and health benefits like lower blood pressure, less heart disease, better weight control and healthier blood sugar levels.

Those facts, though, are compounded by the “internalized message that it’s not good to seem like we’re bragging,” said Melody Wilding, a licensed social worker, professor of human behavior at Hunter College and performance coach for business clients. That message commonly leads us to explain away achievements. 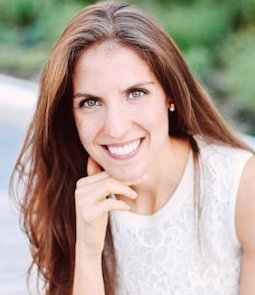 “Many times our strengths come so naturally to us that we don’t realize their value,” Wilding said.

We ‘look for problems’

If your restaurant just pulled off a big Valentine’s Day prix fixe evening that exceeded revenue expectations, for example, you know such an accomplishment could only have occurred through your own leadership, communication and perseverance.

But still, when someone tells you so, you demur and extend credit to your employees, co-owners or customers.

Experts say this is because we, as humans, have historically resorted to negative or worrying behavior in order to survive.

“...Our brains are designed to look for problems,” said Dr. Kristin Neff, an associate professor in the Department of Educational Psychology at the University of Texas at Austin.

How to fight the urge to brush off compliments

Wilding said it’s important not to immediately brush off a compliment if you receive one. In fact, it’s better to bank it – by keeping a record of things you’re proud of and of meaningful compliments you’ve received.

In the recruitment world, it’s widely accepted that candidates who can clearly communicate their achievements are more likely to be hired and have successful jobs. But in other areas of the business world, this becomes blurrier.

“Because our brains have a way of discounting the positive, we often don’t remember them when we need to make a case for ourselves,” Wilding said.

To avoid blanking, she recommends using your daily reflections to build a “brag file” of tangible contributions you’ve made.

“Celebrating incremental progress not only keeps morale high, but it also helps people internalize success,” Wilding explained. “I have each of my clients create a brag file — a document where they keep a log of their wins at work, no matter how big or small. This helps them look back on their accomplishments with a healthy sense of pride, rather than diminishing them as the result of luck or connections.”