How to Recruit an Online Influencer to Promote Your Small Business

Influencer marketing can increase your brand’s exposure, and it doesn’t have to cost a lot. 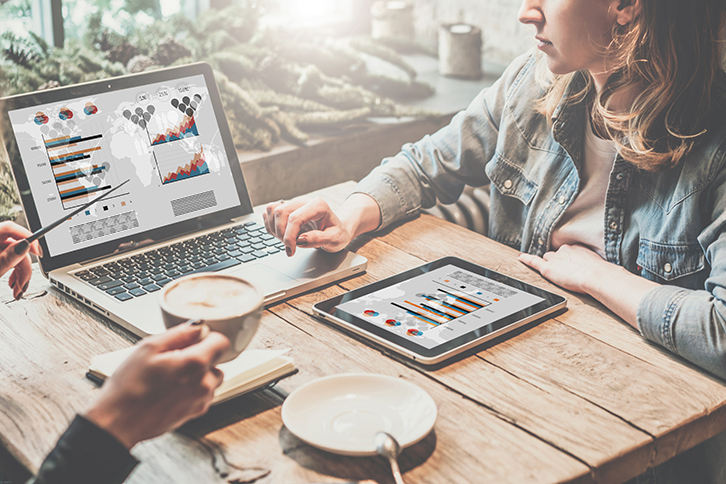 Find the right influencer for your business by comparing analytics and defining the goals that you want to achieve. (Photo: Foxy burrow/Shutterstock)

You probably can’t afford to pay a huge celebrity to help promote your brand. But hiring an online influencer — someone with a large social media following who influences people in a certain target market — may be well within reach.

Online influencers who tweet, post, blog or comment about your brand can increase brand engagement and even drive purchase decisions. According to one survey, almost 40 percent of Twitter users say they’ve made a purchase as a direct result of a Tweet from an influencer. But in a recent survey of 100 marketers from Bloglovin’ Marketers, the biggest reason cited for using influencer marketing was growing brand awareness. 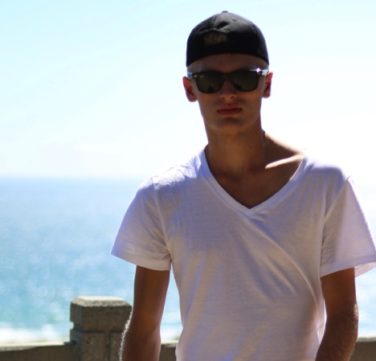 These influencers can be “massive promoters” with huge social media followings or “micro-influencers” who have significant impact over a smaller, niche audience, according to Marsha Wright, CEO and co-founder of influencer marketing agency Digital Exposure Network and an influencer herself (@marshawright). Being an influencer is typically a full-time job (these folks spend a great deal of time developing themselves as valuable resources and building a following) and most expect to be paid to promote a brand.

There are a number of ways to collaborate with an influencer, from a one-time payment for a tweet or product review to a longer-term arrangement such as a full-scale social media campaign or brand ambassadorship. It depends on your goals for the campaign, the influencer you’re working with and of course, your budget.

The cost can vary greatly. While massive promoters may command $5,000 per tweet, a micro-influencer may be willing to do a full social campaign for $250.

“I really advocate for companies to build a budget and make relationships and go to an influencer and say, ‘Look, I don’t have a ton of money, but this is the budget that I have and if you’d be interested, I’d like to work together on a long term basis,’” said Wright. “You will get so much further with an influencer with that attitude.”

A barter might even work depending on what you can offer. Travel video blogger (vlogger) and micro-influencer Mike Hammontree, popular on Vine and YouTube, said he will often be asked to promote a certain hotel in return for a free night’s stay. “I’m going to Key West soon and was actually overbooked for the hotels that wanted me to stay there,” he told NCR Silver. To sweeten the deal, one of the hotels threw in a free scuba diving trip. “The reason things like that are so beneficial to me is because they make my vlog super interesting.”

Before approaching an influencer, have a clear idea of what you want to achieve. It will help you find the right influencer to approach and to arrive at the right type of arrangement.

What kind of outcome should you aim for? Instead of sales, Wright suggested focusing on “micro-outcomes” such as the number of likes, video views, retweets or clickthroughs. Setting specific benchmarks will let you measure the campaign’s success.

Keep in mind, she said, “Just because we’re getting you a lot of retweets doesn’t necessarily translate to sales. It translates to exposure.” And brand exposure is still valuable. 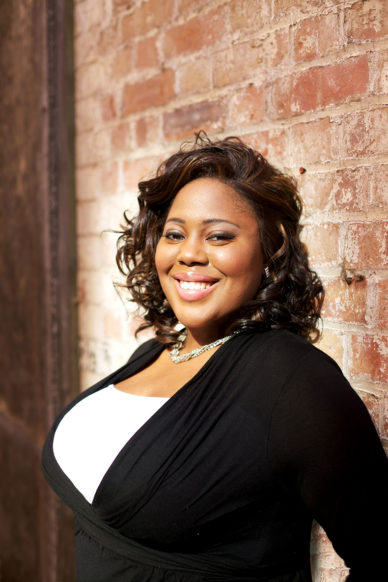 “I really advocate for companies to build a budget and make relationships and go to an influencer and say, ‘Look, I don’t have a ton of money, but this is the budget that I have and if you’d be interested, I’d like to work together on a long term basis.”-Marsha Wright (Photo: Marsha Wright)

To find the right influencer, first consider which platform is most important for you to target. Different influencers focus on different platforms. Influencer marketplace TapInfluence has a worksheet to help you establish criteria for what kind of influencer is best for your campaign.

The cheapest way to find influencers is by searching topics and hashtags on social media platforms to see who’s posting a lot to the audience you’re targeting. Just make sure their numbers aren’t pumped up by fake followers. Tools such as fakers.statuspeople.com, for Twitter, can help. But don’t stop there.

A faster, more efficient option is to outsource your search to an agency like Wright’s that has an established, robust network of influencers. A third option is using an influencer marketplace, like TapInfluence, Octoly or Intellifluence, where you can run a detailed search for the right influencer. Most of these services are subscription based and allow you to use the platform to interact directly with influencers.

For small businesses, Wright had two recommendations when it comes to using influencers. First, she advised focusing on micro-influencers. While a micro-influencer may have a smaller following, they typically allow you to home in on a very niche audience and have more bandwidth to focus on providing the outcomes your brand is looking for.

Second, she recommended developing a long-term partnership with influencers who are willing to interact with and promote your brand over time. While it’s possible to pay an influencer for one tweet or campaign, “Personally, I prefer the long-term relationship,” she said.