IoT: The Next Big Retail Revolution 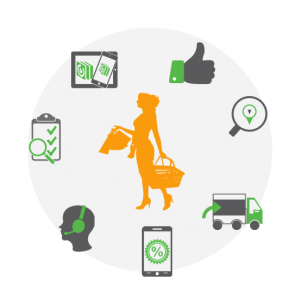 The term “Internet of Things” (IoT) has evolved significantly since technology entrepreneur Kevin Ashton first coined the phrase and introduced the concept of machine-to-machine communications back in 1999. It’s been just over 15 years, but in terms of technological evolution, it seems a lifetime ago: The biggest stories in the headlines back then revolved around Y2K preparations, the very beginnings of eCommerce, and MP3 distribution. And the release of the first iPhone was still eight years away! Flash forward to 2015, when mobile devices outnumber humans, and forecasts predict a future of billions of other devices –TVs, automobiles, refrigerators, and even heart monitors, to name a few – being connected to the Internet and each other.

As the IoT becomes more widespread in the coming years, countless physical objects (or “things”) will be constantly online, opening up a whole new world of connected applications. This represents an enormous opportunity in the world of retail. While the current tendency is to think of benefits mainly in terms of the ability to collect traditional data from many more sources or connected devices, we see the potential as much more far-reaching.

The IoT is not only a network connecting networks, but a world of connectivity capable of producing new, previously unthought-of ways to interact with consumers, with revolutionary applications utilizing everyday home appliances. This will enhance every aspect of retail interactions, creating as-yet-unseen touchpoints and delivering richer consumer experiences than any that came before.

Imagine being in a kitchen where the appliances are synchronized with a nearby supermarket’s product and inventory information. Almost out of milk? Simply scanning the barcode off the carton updates your shopping list – and sends you a buy one, get one free coupon for your favorite brand of yogurt. Curious if the chips you’re snacking on come in other flavors? Again, a quick scan shows that parmesan-garlic, spicy jalapeno, and salt-and-pepper varieties are also available.

An article recently published by Forbes points to the “Smart Kitchen” as perhaps the biggest opportunity of all for IoT in the immediate future, with multiple opportunities to reach consumers in a part of the home that is used several times per day. Further, a Q3/2014 Parks Associates survey of 10,000 U.S. broadband households supports this notion, with its finding of the intent to purchase smart home and kitchen appliances being the second largest for the 12 months following its publication. Another U.S. consumer survey by NextMarket Insights indicates that approximately one quarter (24%) of those designating themselves as having partial or full responsibility for cooking and food preparation in the home state that they use a tablet or smartphone in the kitchen “all the time.”

Fifteen years from now in 2030, these thoughts on the burgeoning realm of the IoT will undoubtedly seem hopelessly antiquated and primitive – such is the nature of exponential technological progress. But it is indeed an exciting time for retailers and consumers alike, to see the emergence of a true revolution in retail.

For more on the exciting role we believe IoT is bound to play in retail, please download the new whitepaper. 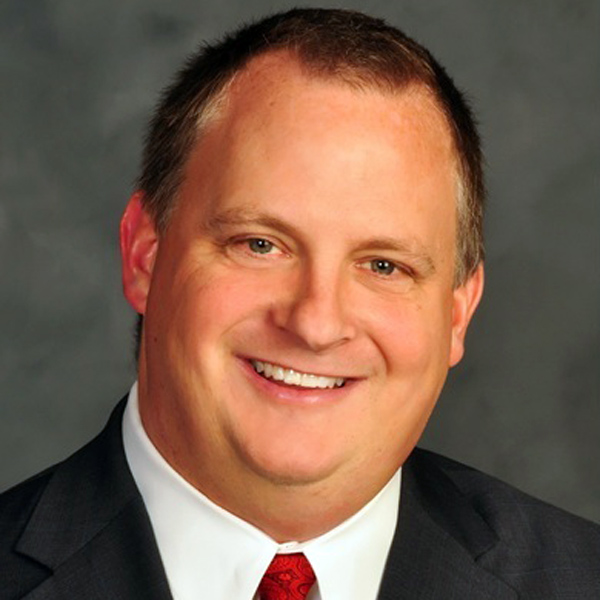 Roger has been providing software technology to grocery and fast-moving consumer-goods retailers for 30 years. He now leads product strategy at NCR for the food, drug, and mass-merchandise industry.

It is essential for retailers to look for new, innovative...

Piecing the Puzzle Together: Carving a Path to Omnichannel

The need for an anytime, anywhere approach to retail has...

What Does EMV Mean for Petroleum & Convenience Stores?

NCR received the highest score in the current offering...