EMV is coming. Are you ready? 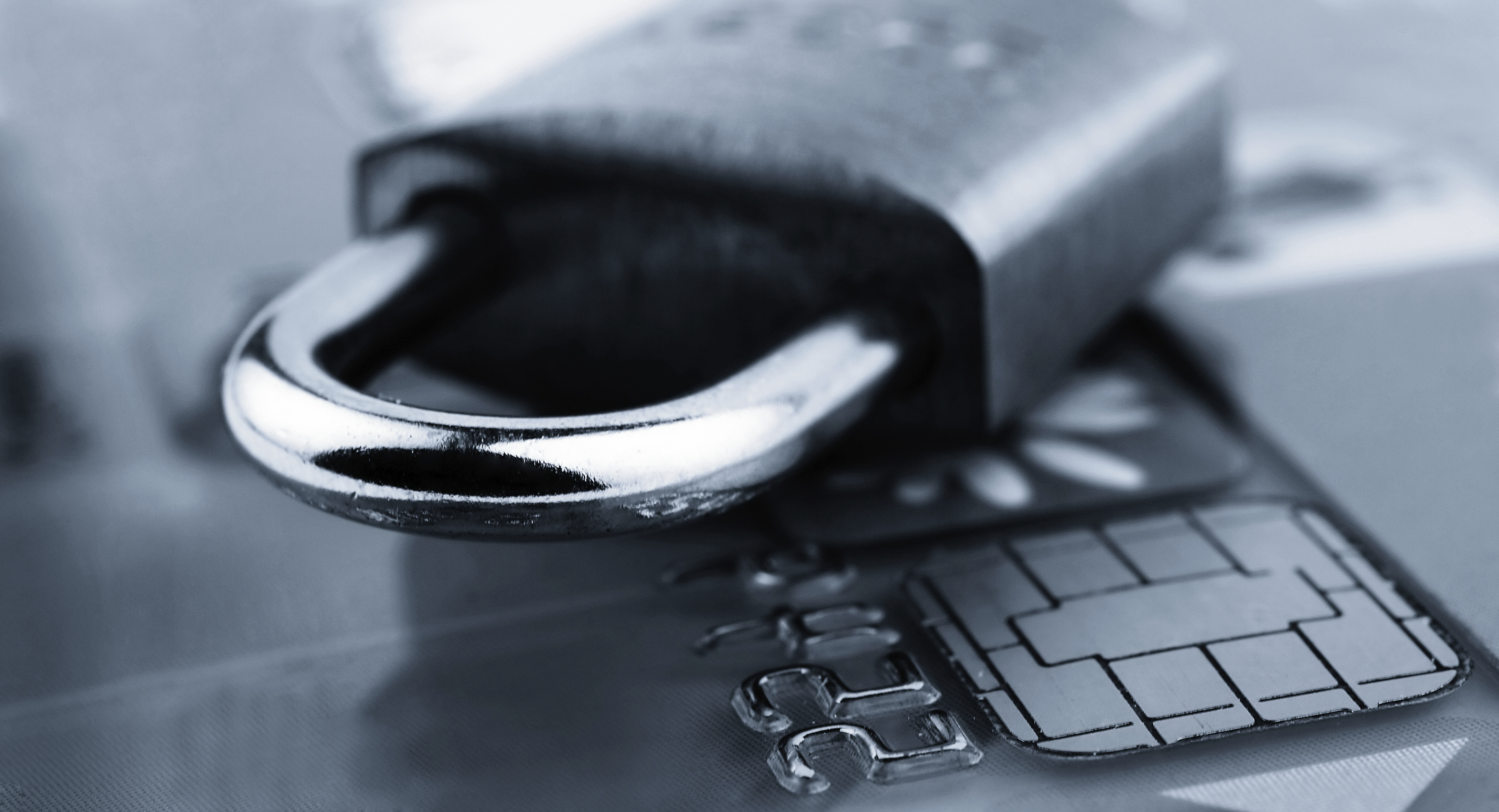 With less than one year to go before the famous liability shift – EMV (short for Europay, MasterCard and Visa) is cause for a lot of commotion among financial companies and retailers alike.

Aimed at reducing fraud, EMV chips have either been fully adopted or are in the process of being implemented throughout most of the world, replacing more vulnerable magnetic stripes with chip-based authentication. With the next milestone less than a year away, EMV adoption in the U.S. is set to proceed at an accelerated pace now too.

EMV implementation has typically been a trigger for shifts in liability in many countries around the world. Traditionally, it is card issuers who have been liable for electronic payment-related fraud. However, once EMV has been implemented, the liability will be placed in the hands of merchants who have not implemented EMV support in their POSs and payments systems.

The next EMV-related milestone in the U.S.—October 1, 2015—will have similar impact on U.S. retailers, and starting on this date, it is the least compliant party in the payment chain that will be liable for any potential fraud. In other words, retailers must act fast and implement full EMV support in their POSs and payment systems, to avoid any potential exposure.

Complying with the demands of EMV and its ongoing adaptations requires a fair amount of architectural flexibility on retailers’ part. NCR Connected Payments, an EMV-enabled solution with long-term vision provides exactly this kind of flexibility. Implemented as a SaaS (Software-as-a-Service) offering, it enables retailers to comply with a range of payment regulations, makes the transition to EMV relatively painless and helps prepare for innovations and potential disruptions in the payment domain.