Will 2018 be a landmark year for real-time payments? 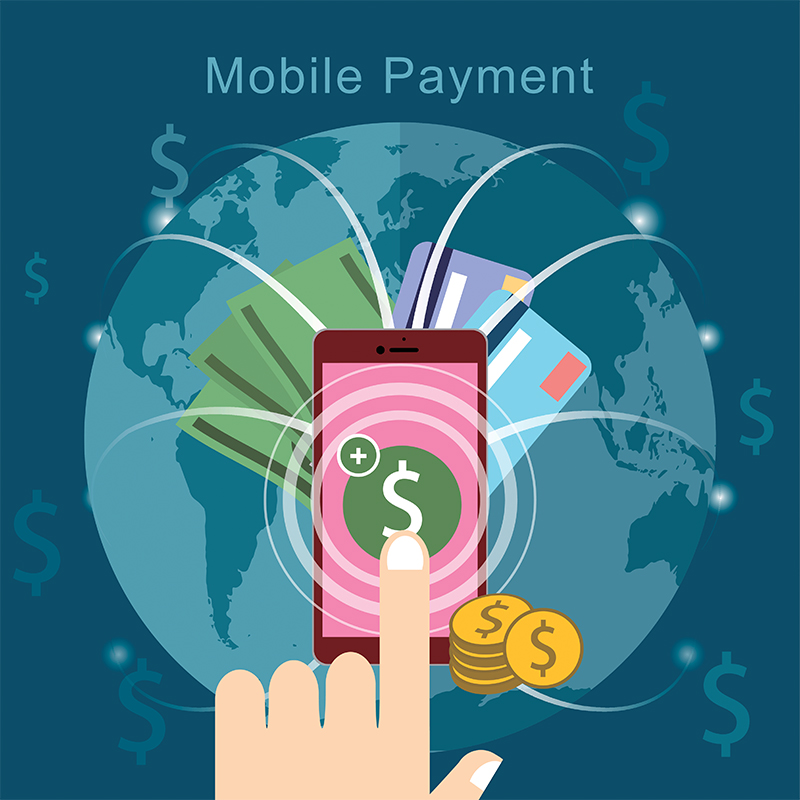 As the financial services industry looks ahead to the balance of 2018, one trend that could prove particularly significant is the ongoing growth of real-time payments, within national borders but also internationally.

There are many benefits to be gained from real-time payments, from basic convenience for consumers to improved cash flow management and financial visibility for businesses.

It's cause for excitement, then, that 2018 looks like it could be a landmark year in this particular corner of the financial services industry. Here are some of the key developments to keep an eye on in the real-time payments space:

Speaking at the time, William Demchak, president and CEO of Pittsburgh-based bank PNC and chairman of TCH's supervisory board, said RTP "positions us like never before to meet the evolving needs of our customers and commercial clients".

With the likes of BNY Mellon, US Bank and Citi all signed up to the scheme, 2018 could be a year of adjustment for those organizations that are not yet equipped to handle real-time payments. More and more customers will become accustomed to this level of convenience, meaning late adopters will be at risk of losing business to forward-thinking competitors.

Cross-border expansion in Europe
Europe has also taken some major strides forward on the real-time payments front, but in this case the development of the sector has taken it across international borders.

The introduction of the Single Euro Payments Area Instant Credit Transfer (SCT Inst) system gives consumers the ability to complete instant transfers of up to €15,000 (US$18,000) between participating payment service providers (PSPs) across Europe.

However, as the scheme is voluntary, its success will depend on adoption by PSPs. The European Payments Council announced in November that 585 firms (15 percent of all European PSPs) had already signed up and the body encouraged more to do so in 2018 and 2019.

Visa is also helping to drive growth in the European payments industry with Visa Direct, an API-based system that facilitates real-time payments between consumers and businesses, domestically and across borders. Developments over the coming months will provide a clearer idea of how influential this scheme could be in the long term.

Australia's launch of NPP
Australia's New Payments Platform (NPP) has been several years in the making, but will be fully launched during the first quarter of 2018.

The core objective of the system is to facilitate faster, more efficient electronic payments. It will enable people to make real-time payments to other Australian bank accounts, even if they don't know the recipient's account number or BSB branch identifier code.

BPAY's Osko, the first solution due to be delivered via NPP, will let users send payments to payees using basic details such as a mobile phone number or email address.

There is plenty of excitement and anticipation around NPP. Indeed, it has been called "one of the most important pieces of public infrastructure so far this century".

A global system?
With so much progress taking place on a national level and some regions expanding into cross-border transfers, it's worth asking how long it will be before we can think about a truly global real-time payments system.

There are certainly some major challenges to overcome before this can become a reality, such as the need to achieve interoperability between payment systems, which is dependent on the harmonization of different technologies, business processes and regulations.

It could be that technological innovation holds the key to realizing real-time global payments. In October 2017, R3 and 22 of its member banks announced details of a blockchain-based prototype system that uses distributed ledger technology to facilitate instant international payments.

With companies continuing to innovate and customers showing rising demand for maximum convenience, it's possible that a truly global infrastructure could be the next frontier of expansion for the real-time payments market.

For more information on this subject click here to view a recent webinar, ‘Making Real-time Payments a Reality’, where NCR’s experts explore the global drivers, implementations and technical demands of Real-time payments.

Nogalo is focused on driving growth of image and electronic based payment solutions including RDC, payment transaction processing and risk solutions. During his 30 yrs with NCR, Steve has held management positions in Sales, Prod. Mngt and Software Engineering