Who Is Winning At Real Time Payments Around The World 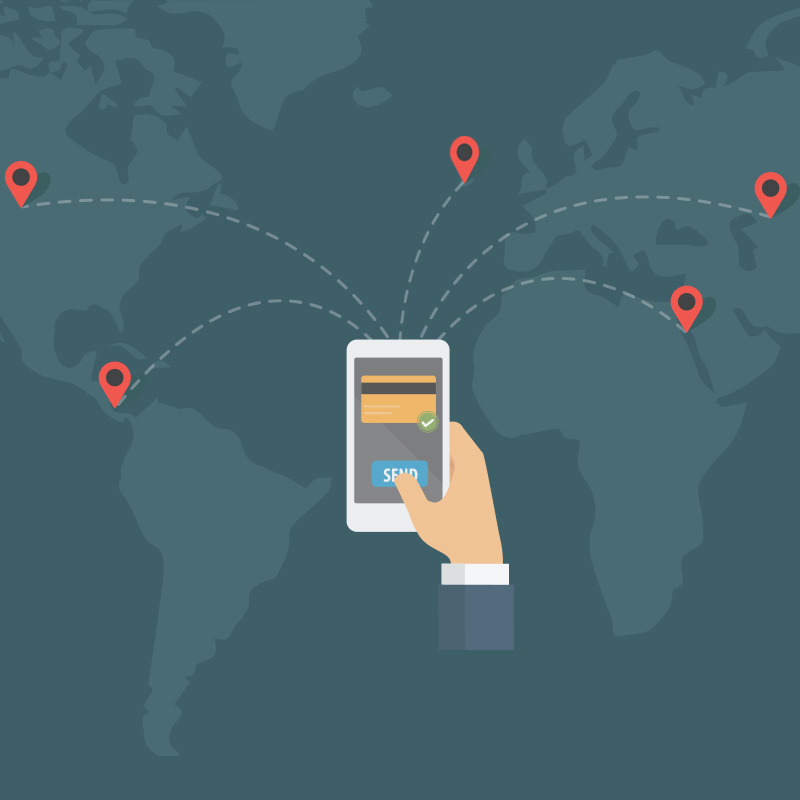 In today's world of instant gratification and 24/7 connectivity, having to wait for anything seems hugely old fashioned. We can summon taxi drivers to our door in minutes, order goods online and have them show up in under two hours, and find out what's happening in the world whenever we want on our smartphones. So why should we have to wait 24 hours or more for payments to clear?

This is why efforts to improve this situation and ensure near real-time payments are widely available are picking up around the world. Yet while certain countries have made significant steps to this, some other nations are still a long way behind.

India leading the way, US and Europe lagging

A recent study by FIS looked at the pace of progress to achieving faster payments across the and found there is variation in current solutions. The study rated nations' offerings on a scale of one to five - with one indicating the minimum features needed to be considered fast (an interbank system that allows account-to-account transfers to be resolved in under one minute) and five describing a system with comprehensive optional features to provide the maximum customer value.

It found India was the only country to be rated as level five on this scale, thanks to its advanced Immediate Payment Service (IMPS) offering. There were also a handful of nations to rate as four out of five, including the UK, Spain, Finland, Thailand, Kenya Singapore. India and Finland also received additional commendations for their open API access, which allows for "innovation above and beyond simple fast payments".

However, at the other end of the scale, many key economies did not even rate a score, as their faster payment solutions were still defined as 'in development'. These nations include the US and Canada (with no country in the Americas region receiving a score higher than three) and large parts of western Europe, with France, Italy and the Netherlands among those rated as 'in-development', as was a planned pan-European system.

What defines the most successful countries?

India's IMPS was praised for the way it has evolved from a simple, mobile-only instant remittance solution to a service that offers 24/7 instant payment tools for online and mobile devices and provides a safe and economical service for consumers and merchants to make and request payments.

The launch of the Unified Payments Interface (UPI), which is an overlay on the service that uses an API to allow applications to initiate and collect payments from smartphones, is one of several innovations that have built on the platform offered by IMPS. Many new services are looking to take advantage of this, including an Uber-like taxi app that allows riders to make real-time payments for their journey. The country's second-largest airline, Jet Airways, has introduced a similar scheme allowing customers to make instant payments for flights via their smartphone app.

"This combination of open and instant payment capability has seen the service rocket in usage beyond simple P2P payments," the FIS report stated. In a country where as many as 40 of the population unbanked, being able to provide such easy access to basic payment services is a critical function for the future health of the banking industry.

FIS noted that to be successful, there are a few key factors for countries looking to build their own real-time payments solutions to bear in mind. "Gaining large-scale user uptake in as short a time as possible is vital to reaping the benefits of faster payments quickly," the report concluded, while it also emphasized the importance of building a strong, easily-recognizable brand.

It observed: "How much more compelling is it to 'Swish me', or 'Osko me', or 'InstaPay me', than to 'instantly transfer funds to me' or 'pay me with that smartphone app'?" 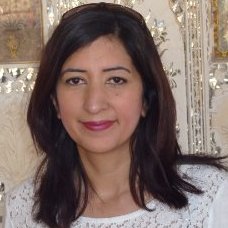 Nav is a marketing manager for Payments at NCR and is based in the UK. She is responsible for the marketing of NCR Payment solutions, with a specific focus on the transaction processing platform Authentic. Nav has over 15 years of experience in the payments business with previous marketing roles at Visa and Elavon.