Who Are The Swedes Who Still Want Cash 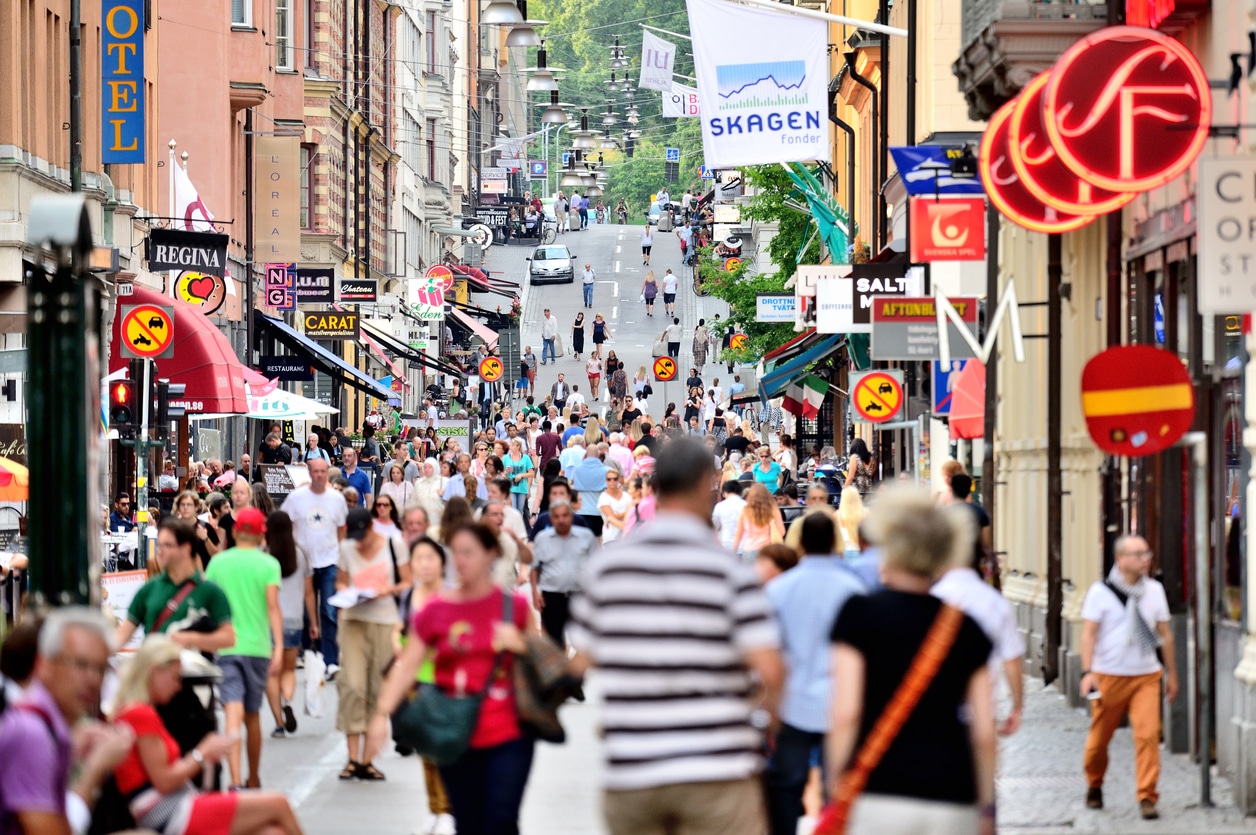 When people talk about a cashless society, one of the most frequent examples of where this is being put in place is Sweden. The country has a particularly high take-up of non-cash payment options, with many shops and restaurants now even refusing to accept cash.

But despite what some claim, not everyone in the country is happy with the prospect of going completely cash-free. Indeed, the Guardian reports there is a growing backlash to the cashless society concept, with people increasingly worried about the security and sustainability of non-cash options.

A recent survey shows that only a quarter of Swedes want to see a fully cashless society, while seven out of ten want to keep the option to use cash, even if they would not use it on a daily basis.

One common concern is how a cashless country would pay for essential goods and services should there be any disruption to digital payments – be this accidental or intentional.

Björn Eriksson, for example, who is a former national police commissioner and the leader of a group called the Cash Rebellion, or Kontantupproret, told the publication: “When you have a fully digital system you have no weapon to defend yourself if someone turns it off.”

Mr Eriksson also noted that in the past, his organization has been regarded as a home for the technically backward and the elderly who do not want change, but this attitude is changing as worries about security grow.

Governor of Sweden’s central bank Stefan Ingves, who has called for new legislation to ensure the country’s payments systems remain in public control, added: “It should be obvious that Sweden’s preparedness would be weakened if, in a serious crisis or war, we had not decided in advance how households and companies would pay for fuel, supplies and other necessities.”

His view was echoed by Christian Engström, a former MEP for the Pirate Party and another opponent of the cashless economy, who said that if the country becomes fully reliant on digital services and someone were to take control of the servers behind these, they would effectively have control of Sweden.