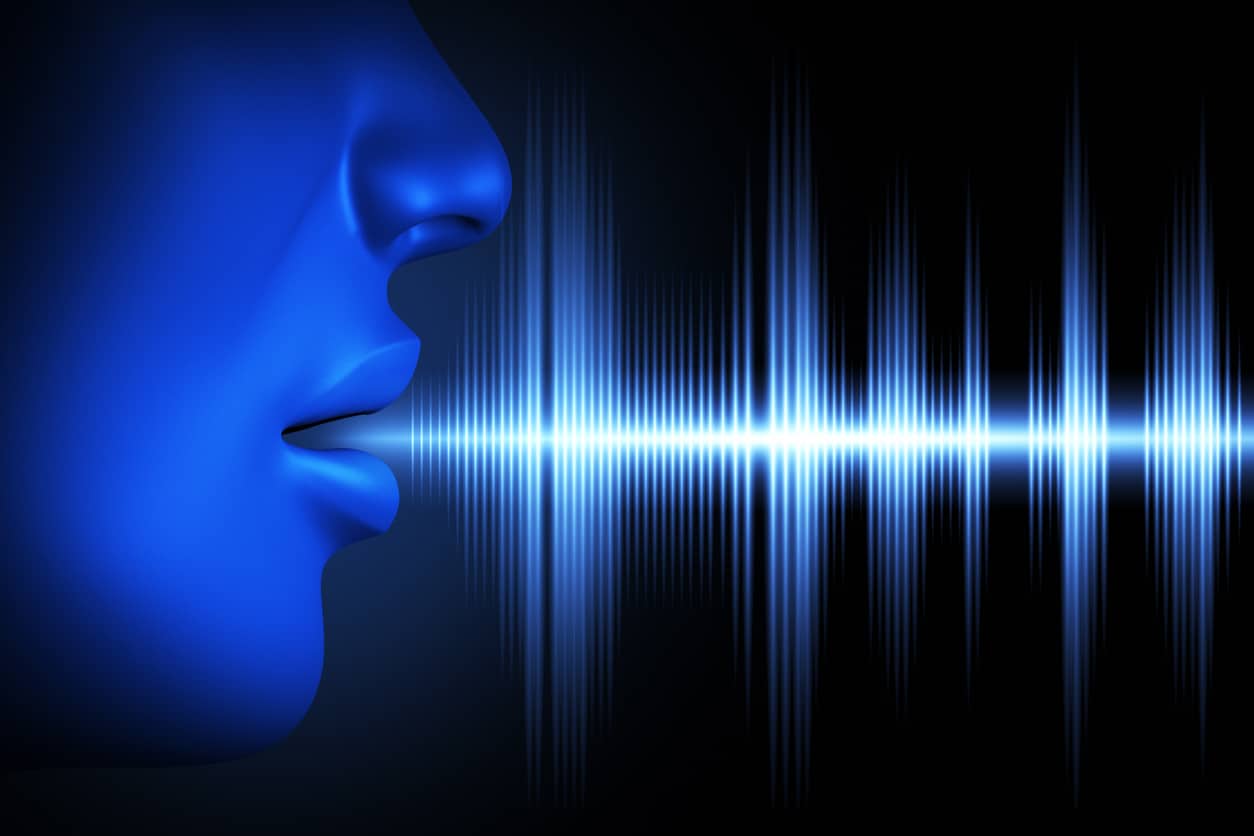 Of the many new tools and innovations that have had an impact on how people live their lives in recent years, one of the most significant is voice technology.

Thanks to the likes of Apple’s Siri and Amazon’s Alexa, consumers are becoming increasingly accustomed to given spoken commands to devices, whether it’s asking their phone to call someone or telling a smart speaker to play a song.

At the moment, voice technology is still largely a novelty, used only for simple tasks that don’t carry too much importance. But how long will it be before we see these tools being deployed for more significant purposes, such as money management?

In order for people to trust new technologies where sensitive matters such as their finances are concerned, these tools must first earn a certain level of trust and familiarity. This is a pattern the banking industry has witnessed many times in the past, from the introduction and steady growth of the ATM more than 50 years ago, all the way up to recent consumer adoption of services such as mobile banking and contactless payments. In all of these cases, it took some time for the public at large to feel comfortable with the new concept and fully embrace it.

As far as voice is concerned, the technology is well on its way to widespread recognition and familiarity. Consulting firm Capgemini published research in January 2018 showing that more than half of 5,000 surveyed consumers in the US, the UK, France and Germany were already users of voice assistants.

More than a third of respondents had used these tools for buying products (35 percent) or ordering meals (34 percent), while 28 percent had used them to make payments or transfer money.

Mark Taylor, chief experience officer in Capgemini’s Digital Customer Experience practice, predicted that voice assistants will “completely revolutionize how brands and consumers interact with each other”. He added: “Brands that are able to capitalize on the huge consumer appetite around voice assistants will not only build closer relationships with their customers, but create significant growth opportunities for themselves.”

A separate report from call tracking and analytics firm Invoca showed that, among consumers who had utilized voice assistants for banking, the most common uses were checking balances (70 percent), paying bills (59 percent) and tracking spending (48 percent).

What could the future hold?

It’s clear that voice-based tools are becoming an increasingly prominent part of many people’s lives, but can we really imagine a scenario where these technologies become a common, broadly accepted part of the banking industry?

There have been some tentative steps towards integrating voice commands into mobile banking – such as Barclays’ enablement of voice payments via Siri – but widespread adoption of these practices is still a long way off.

One of the reasons for this is lack of consumer confidence. Two-thirds (67 percent) of respondents to the Invoca survey who had previously decided against using voice assistants for banking said they were concerned about security.

As far as financial institutions are concerned, the process of evaluating and getting to grips with these technologies is likely to involve a lot of experimentation. What could prove particularly important is targeting, managing and validating these experiments, to ensure they deliver insightful, applicable results.

The outcome of this sort of work, and the combined willingness of financial institutions and consumers to embrace voice technology, could determine what long-term role it has to play in banking.