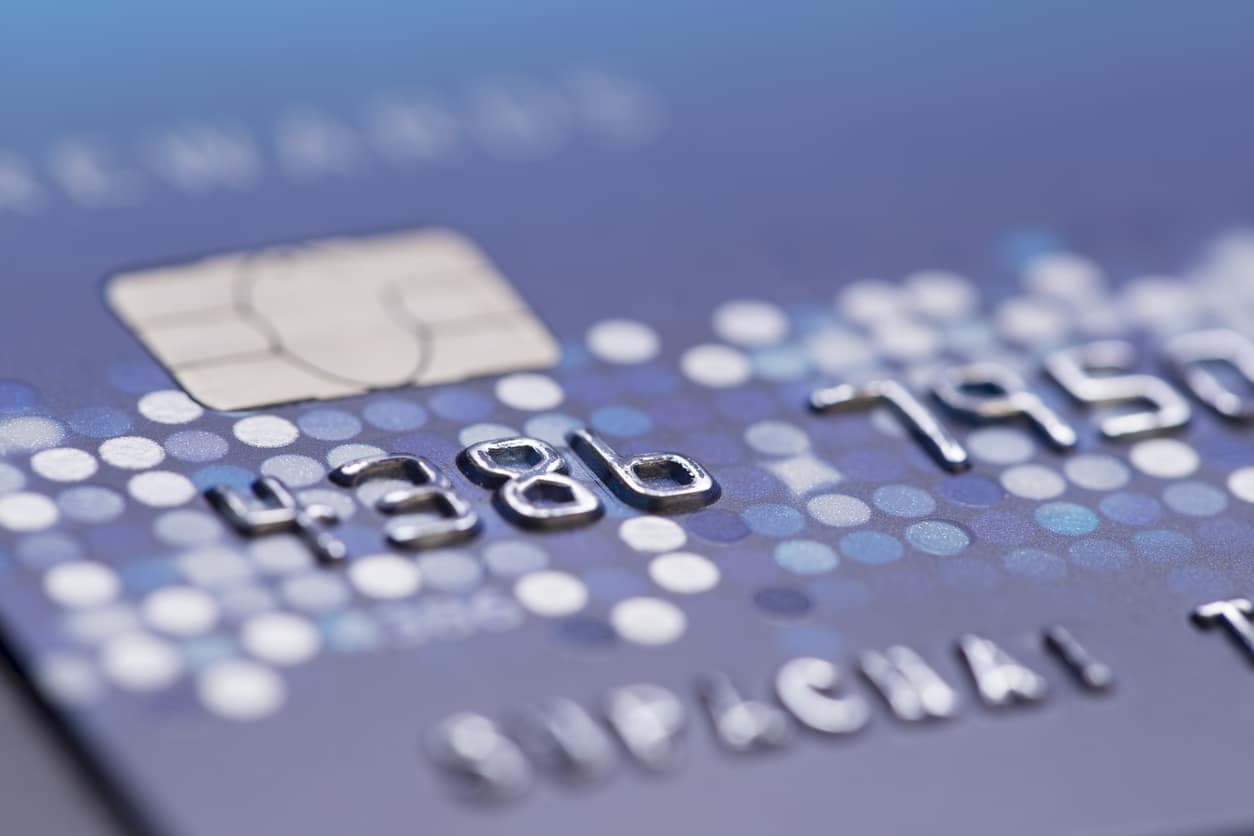 It’s now more than 18 months since the EMV liability shift took place in the US. That change meant that, if a counterfeit card transaction takes place on an EMV chip card at a traditional magnetic stripe-only terminal, the fraud liability lies with the merchant, rather than the issuer.

As a result, there has been a large and complex migration to EMV chip technology in the US. This could make a big difference in the fight against card-present fraud, with Visa claiming that the risk of in-store counterfeit transactions is “virtually eliminated” when both parties – issuer and merchant – adopt EMV.

Figures have suggested that this migration is progressing well, but there are also suggestions that some merchants are finding the changeover problematic.

Visa recently revealed that, in March 2017, it handled more than one billion EMV chip transactions in the US for the first time. That represents an increase of 330 percent from a year earlier. Chip-ready merchants now make up nearly half (49 percent) of Visa’s in-store payment volume.

Visa noted that the introduction of EMV has had a positive impact on card-present fraud, with merchants who have completed the chip upgrade experiencing a 58 percent drop in counterfeit transaction losses in December 2016, compared with a year earlier.

But what about those businesses that have not yet made the migration to EMV? Are there still some major obstacles to overcome before this technology is fully incorporated into the US payments market?

Despite the EMV migration progressing at a fairly steady pace in the US, there are signs that there is still some way to go before the transition is close to being complete.

According to the spring 2017 market snapshot from the US Payments Forum, the migration to EMV chip technology is making consistent progress, with “solid merchant enablement growth” since the previous snapshot. However, the proportion of merchants that are now enabled to accept chip payments is still just 52 percent, according to data from the Strawhecker Group.

Merchant adoption appears to be somewhat lagging behind chip card issuance. Figures from Glenbrook Partners showed that nearly two-thirds (63 percent) of all cards active in the US – 81 percent of credit cards and 46 percent of debit cards – are EMV-enabled.

To ensure ongoing momentum in merchant adoption, the US Payments Forum said it will “continue to prioritize providing implementation guidance and best practices to merchant segments – such as petroleum and hospitality – that have unique needs and challenges in their migrations to chip”.

According to Payment Week, there are still many retailers in the US that are having trouble migrating to EMV. One of the common problems is long waiting times for system certification, which means some businesses that have installed the necessary technology are not able to use it immediately.

At the moment, there remains a degree of inconsistency in EMV implementation across the US, but we can expect to see increased adoption and uniformity over the coming years, to the benefit of customers, businesses and issuers alike.

As has been seen in other countries, consumers start to expect to use the chip and the security that provides, rather than swiping their cards, so there will be pressure on retailers to make the move.