The value in digital banking transformation 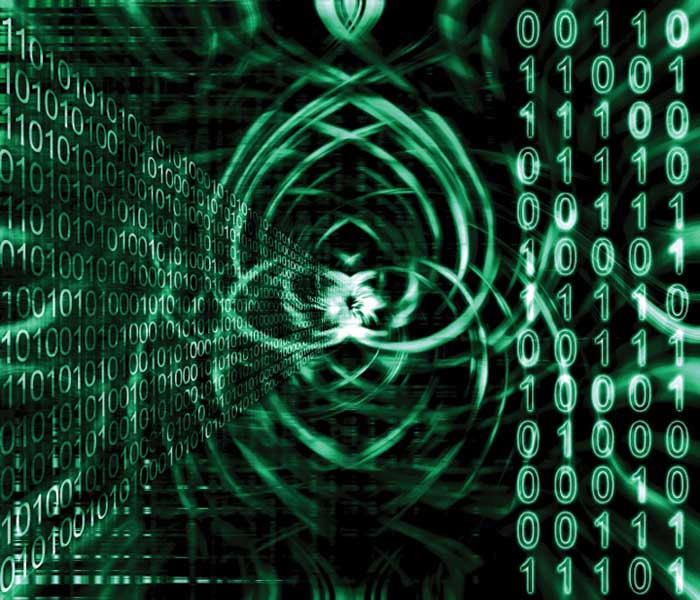 The branch remains the core of the banking experience, but it’s impossible to ignore the digitization of the industry. In terms of the business, there is increasing evidence that taking a digital-first approach will pay off.

Over the next five years, more than two-thirds of banking customers in Europe are likely to be “self-directed,” according to McKinsey, which estimates that digital transformation will put one third of the revenues of banks in play.

High-turnover products such as personal loans and payments will form the core of this, but mortgages and accounts are not out of bounds.

The analyst firm estimates that banks can remove up to 25 percent of their costs by harnessing digital services. At present, retail banks have digitized around 20-40 percent of their processes – suggesting that banks are only realizing savings of between five and ten percent.

“Put together, the economics of a digital bank will give it a vast competitive edge over a traditional incumbent. It’s fair to say that getting digital banking right is a do-or-die challenge,” says McKinsey’s Tunde Olanrewaju.

Two key areas can deliver the most value: the automating of servicing and fulfillment processes, and the migration of front-end activity to digital channels.

Banks can realize cost reductions worth anywhere from 40 to 90 percent by automating a range of internal processes with workflow tools and self-servicing capabilities for customers and staff. Self-serve ATMs are certainly one area where we can see an immediate cost-cutting gain.

In terms of the front end of service delivery, it’s about a lot more than just diverting branch activity into digital channels.

Olanrewaju notes how digital tools can “augment frontline servicing;” for example, using iPads rather than paper forms, or video conference access to specialists to maximize their reach. This is good for business and good for the consumer.

There is less potential for revenue uplift than cost savings, although this will inevitably rise as sticky and high-earning products like mortgages and bank accounts are brought increasingly into the digital arena.

So, are banks ready to realize the big savings from a move to digital? According to McKinsey, probably not, as it says nine in ten European banks invest less than 0.5 percent of their total spending on digital. But with clear cost-saving benefits – let alone revenue earning potential – it’s time to invest more.