US Loves Mobile Banking but Not Mobile Payments Yet 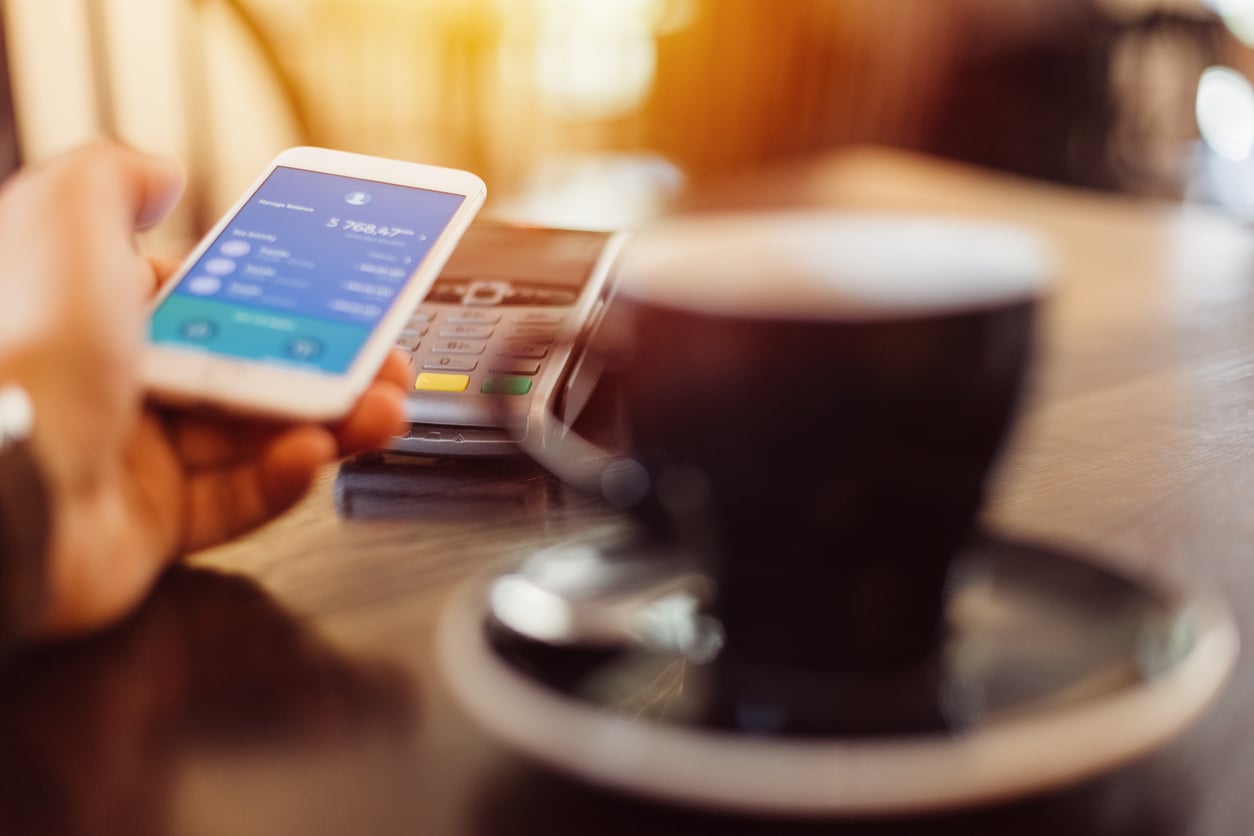 The growth of mobile banking over the last few years is a trend that should put the technology at the heart of every financial institution’s strategy. With smartphones now saturating the market and people all over the world regarding their handset as their primary, if not only, computing device, there’s no excuse for not providing a high-quality, full-featured service on this platform.

This is a message that US banks appear to be hearing loud and clear, at least according to the findings of a recent study by the Federal Reserve Bank of Boston. It found that mobile banking is now ubiquitous in the US, with 89 percent of retail banking institutions offering some form of mobile capability, with this expected to rise to 97 percent by the end of 2018.

However, while consumers in the US have been keen to embrace mobile solutions to manage their finances, many have not yet made the transition to mobile payments. Although the survey found that while take-up of mobile payments – defined by the study as tools that allow consumers to purchase retail goods or services directly via a mobile app, either online or in-person – is on the rise, it still lags significantly behind other mobile capabilities.

Currently, less than a quarter of financial institutions in the US (24 percent) offer mobile payments. However, this is set to to rise to 40 percent by the end of the year. What’s more, while banks have seen strong uptake of mobile banking from their users, 81 percent of respondents reported an enrollment rate of less than five percent of their customer base when it comes to mobile payments.

One of the main reasons given for this was continued worries about the security of mobile payments. The Fed highlighted a recent study that found more than a third of people (36 percent) named security as the most important issue for them when considering mobile payments, ahead of convenience (31 percent) and broad acceptance by merchants (19 percent).

This is not just a concern for consumers. Two-thirds of banks (64 percent) surveyed by the Fed said that inadequate customer security behavior is a major concern for their mobile payment programs, just ahead of the risk of card-not-present fraud. Indeed, 60 percent of respondents that do not currently offer mobile payments cited security concerns as being highly important to their decision.

What does ‘mobile’ mean in the US?

Despite these worries, the Fed stated that mobile payments will have a key role to play in the coming years as digital and physical channels continue to converge. This is blurring the lines between mobile, ecommerce and physical retail environments, allowing both merchants and consumers to benefit from easier mobile options.

One question is how mobile wallets and payments are defined in the US compared to other countries. In Europe, for example, ‘mobile payments’ is often synonymous with ‘contactless’, as smartphones take advantage of the same NFC POS technology to offer easy tap-and-go payments. In the US, this is not always the case, due to greater fragmentation, where continued use of technology like QR codes – which require more action on the part of the consumer – still account for a significant portion of the US market.

Indeed, the Fed stated: “Consumers are often confused and frustrated by the absence of consistent practices, which discourages repeat use and hinders higher adoption.”

This may be changing, however, as key players look to tackle the problem of low adoption. Google, for example, has recently merged all its mobile wallet and payment offerings into a single brand. This is part of its efforts to improve traction in mobile wallets, which is currently low – just 14 percent of compatible mobile devices are currently enrolled in Android Pay, with only three percent used at least once a week.

The Fed report also highlighted opportunities for mobile payments, such as coffee shops that allow users to select and pay for their drink via mobile in advance in order to skip lines, and those that follow the “Uber model” of frictionless, background payment transactions to encourage people to embrace mobile.

I believe 2018 will likely be a ‘tipping point’ for adoption of the technology. One key reason for this is that retailer support for the technology has really taken off. Major supermarkets and even gas stations now support mobile payments, so as people become more familiar with seeing it as an option for their everyday payments, they’re likely to gain interest. Having used it myself in Europe and seen its convenience first-hand, I expect a similar growth in the US as confidence in the technology grows, so this is something banks and merchants will have to be ready for.