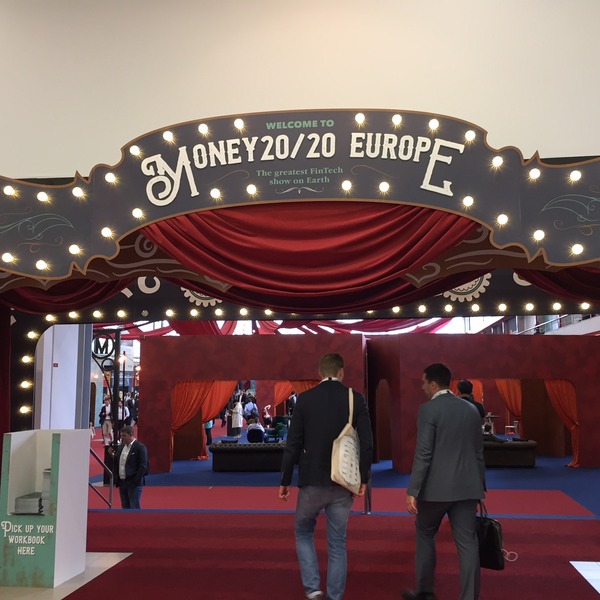 It’s that time of year again, when Europe’s biggest Fintech event kicks into gear. This year Money20/20 Europe is in Amsterdam, and as ever, it’s a great place to learn about the latest goings-on in the sector and what they mean for the wider industry.

Several day-one discussions focused on the challenges of legacy technologies. One presenter looked specifically at an element that a number of global players with a growing role in the payments market (i.e. Alibaba or Moneris) have in common: they have refreshed their technology, and do not have the legacy baggage to work around.

But taking the step to make the change is often the biggest challenge – too many organisations are focused on the conservative risk mentality and do not understand that not refreshing the core transaction processing technologies is actually a high risk strategy.

So, what pushes an organisation over the edge?

It seems that industry regulation is often the critical driver that triggers change and forces the bank’s hand. One bank talked about the move to XML by some payment schemes, and rather than throwing $50m to implement the changes, the bank decided to spend the $100 million to replace its transaction processing platform. The event or factor that pushes an organization over the edge to replacement will vary, but what I found particularly interesting was that this bank pointed out that if businesses keep spending the odd $10 million or $20 million adding features to legacy systems, these costs eventually mount up to the point where they surpass replacement costs – when replacement would have been much more flexible and reduced future enhancement costs.

Another bank, Credit Suisse, in discussing its transformation, had identified situations where elements of the legacy systems were still useful to retain. This bank’s strategy was to identify key functions that were valuable in the legacy application, and that could be isolated to continue to provide value. The new transaction processing application can make use of these elements in the orchestration along with new services or other core banking functions. Applications like Authentic, which can integrate multiple end points into the transaction process, can make use of these focused services from the legacy applications.

As has been mentioned before, collected data from transactions and customer activity can be invaluable when applied to AI to provide predictions of future activity, or to alert to fraud situations. But here again, the challenge of legacy applications remains. Discussions at Money20/20 also addressed this and focused on how to extract data, or link the data to AI to make it usable. One speaker, who had worked on projects with several banks, found that the best route was to ignore the historical data and start collecting data from scratch thus ensuring that data collected was in usable format. That perhaps is a bit extreme, but there is agreement that getting data into a usable format is a challenge.

There are innumerable other trends being discussed at Money20/20, such as AI and Open Banking, but it’s interesting that there has been a heavy focus on the role that replacing legacy applications plays in how successful banks will be in achieving their digitisations strategies.