Tracking the Growth of the Chatbot 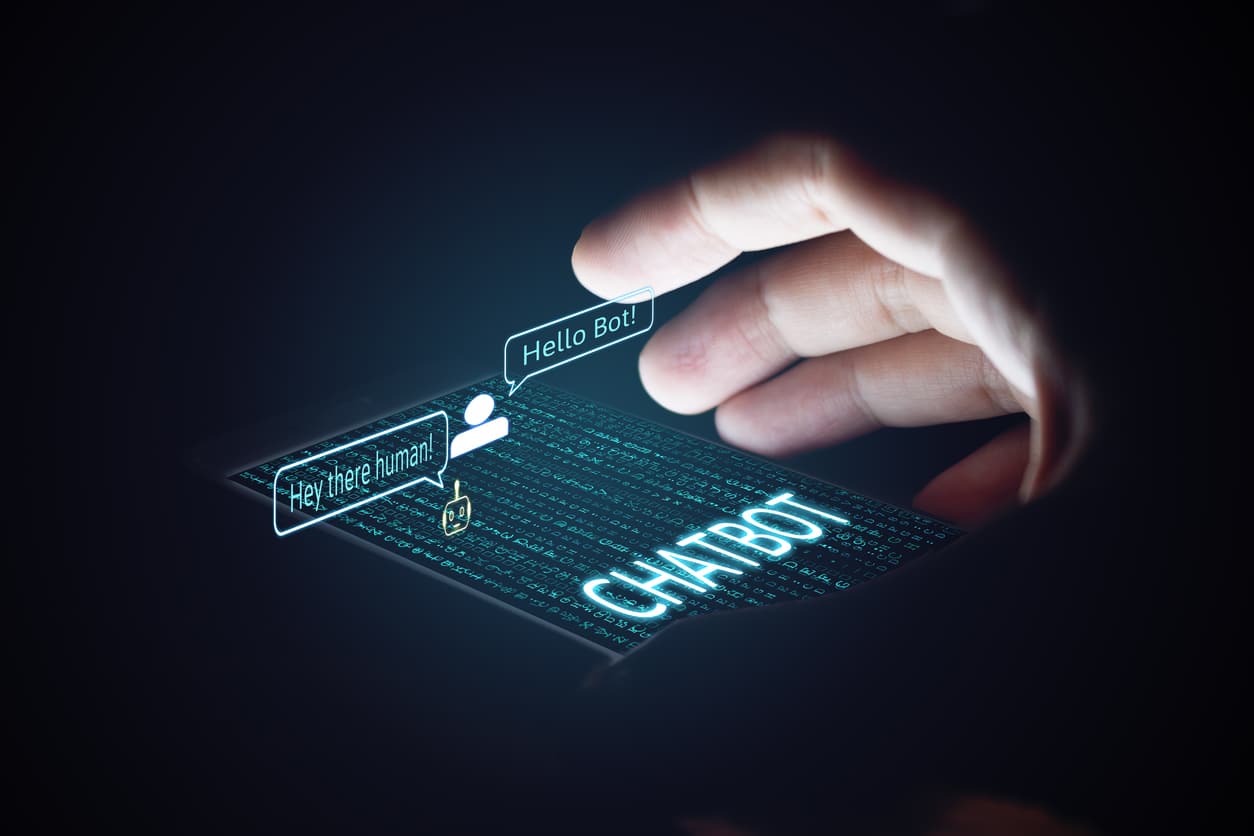 From a business perspective, deploying automated customer service programs could be an attractive option for banks that want to enhance efficiency and cut costs.

According to forecasts from Gartner, more than half of large enterprises across all industries will have deployed at least one bot or chatbot by 2021.

There have been some concerns raised about chatbots, one of which is that they hint at a trend of depersonalisation in customer service. But it’s possible this misses one of the key motivations behind chatbot deployment: to automate routine customer service tasks so human staff have more time to dedicate to productive, high-value conversations with consumers.

Adoption on the increase

Chatbots have the potential to be extremely useful, not only for financial service providers but for customers that want their questions answered as quickly and easily as possible.

A number of companies are getting behind this technology, such as Swedbank, which last year introduced Nuance Nina, a conversational virtual assistant that is reportedly able to resolve 78 percent of queries on first contact.

Bank of America launched its Erica chatbot towards the end of 2016 and has been working this year to refine and improve the service.

However, not all members of the industry are convinced. Perhaps surprisingly, it is one of the newest, most forward-thinking brands on the UK’s digital banking start-up scene that has taken against the idea of the chatbot.

Speaking to PYMNTS for the latest Digital Banking Tracker report, Julian Sawyer, chief operating officer at Starling Bank, said the firm did not consider chatbots useful for its customers.

“Our customers typically ask us pretty sophisticated questions, and we want to be able to give them personalized answers from a human that can help solve their problems, rather than forcing them to talk to a chatbot that can’t really help and is just going to be a source of frustration,” he said.

There are potential solutions to Mr Sawyer’s concerns, however, such as conversational triggers that allow the discussion to be handed off from a chatbot to a human customer service professional at the right time.

Virtual assistants, chatbots and AI in general are steadily gaining trust and acceptance in the financial services sector. The need to trust these technologies is just as important for banks as it is for customers.

Research from BI Intelligence, conducted in the US, found that 59 percent of 18 to 34-year-olds and 60 percent of 35 to 55-year-olds had used chatbots on a messaging app. Around a fifth of respondents from both age groups said they had not used a chatbot, but would be interested in giving it a try.

U.S. Bank announced in September 2017 that it was giving its customers the option to complete basic tasks such as checking their balance or making a payment to a U.S. Bank credit card by speaking to an Alexa device. Gareth Gaston, head of omni-channel banking at the Minneapolis-based institution, said voice technology will be “central to the future of digital interaction”.

In the UK, Barclays recently became the first high-street bank to enable mobile payments via Siri.

There is a clear trend underway here and it would be remiss of financial institutions to ignore it. However, it’s also important for every business to engage with its customers in the way it considers most appropriate and effective, whether that involves a chatbot, a virtual assistant or a human being.