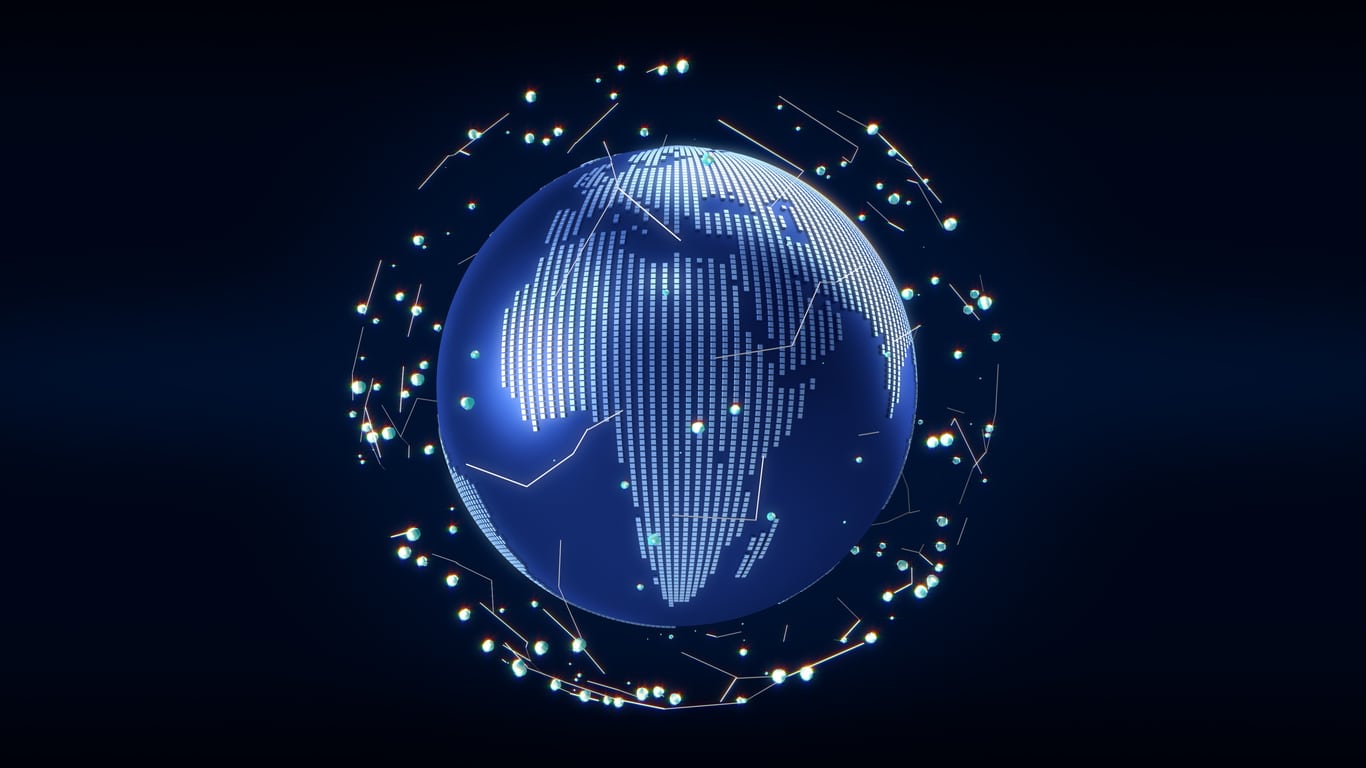 Many in the banking industry have recently highlighted Africa as a part of the world that has huge untapped potential for the development of innovative financial services products.

Although many countries in the region are starting from a low base, with relatively few citizens engaged with the banking system and infrastructure in need of improvement, wider internet availability and increasing use of technology such as mobile devices are enabling many more people to access banking services.

Keeping up with the pace of innovation

However, there may still be a lot of work to do if Africa is to realize its potential, and many of these efforts could be hindered by a lack of support from central banks across the continent.

This is the view of Mukhisa Kituyi, secretary-general of the United Nations’ Conference on Trade and Development. He stated at a recent FT Africa Payments Innovation Summit in Kenya that central banks are failing to keep up with the pace of innovation, and often do not have a strong enough understanding of the changing environment in the sector.

The result of this is a hugely inconsistent landscape, where some countries have been able to quickly embrace emerging technologies, while others lag far behind. For example, more than 90 percent of citizens in Kenya have access to mobile money technologies, while across the continent in Nigeria, the figure is less than one percent.

Elsewhere, some central banks have opened up their markets to innovations such as allowing payments between different telecoms operators. Tanzania, for example, has permitted this for three years. However, other nations still ban the practice.

One of the difficulties for central banks in the region has been changing their attitudes from being regulators of traditional bricks-and-mortar banking providers to overseeing a new set of challengers such as telecommunications firms.

“Because of the almost belated realization that financial services are not banking enterprises any more … they are scrambling to see how [they] can, instead of throwing out the baby with the bathwater, understand what needs to be done and do it correctly,” Mr Kituyi said.

Until now, many emerging players in the financial services market, such as mobile-based loan providers, have been overlooked, as there is uncertainty over whose responsibility it is to regulate them, and whether they should be classed as financial services or telecoms providers.

Executive vice-president of remittances and head of financial inclusion at Mastercard Daniel Monehin agreed that, while the intentions of regulators are good, a lack of knowledge about the latest innovations is harming development.

While around two-thirds of people in sub-Saharan Africa are still without access to formal banking services, efforts to increase the use of innovations such as mobile technology should be supported, especially in areas where traditional banking services have not yet penetrated.

With regards to the ATM, over the course of March, NCR has been busy launching the SelfServ 80 Series in countries like South Africa and Ghana. These are markets where the ability to undertake a wide range of cash deposit and dispense transactions on modern, contemporary devices is becoming increasing popular to financial institutions.

The SelfServ 80 Series features modern design and aesthetics with the ability to interact using multi-touch, pinch and swipe on large 19” displays. Offering such a consumer experience is of great value to financial institutions in the region looking to innovate and project a positive brand image, in what is becoming a very competitive banking landscape.

It is far faster and easier to set up these innovative services than build up traditional banking infrastructure, but if central banks are not fully aware of what they can offer – and what needs to be done to support such initiatives and keep them safe – many people throughout the continent may miss out on access to finance.

The Reserve Bank of India (RBI) has announced new measures...