The future of ATM and cash usage in the United Kingdom 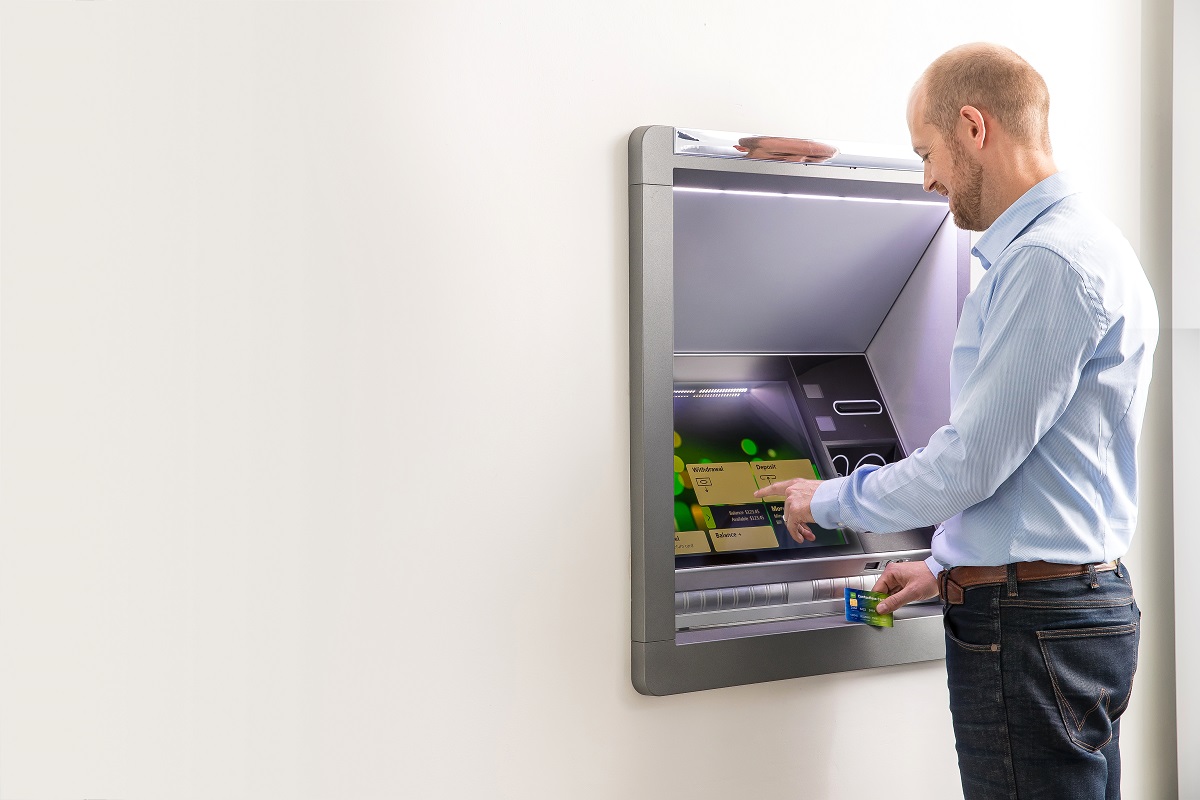 The payments mix in the United Kingdom (UK) currently is extremely varied between physical cash and digital transactions. As Banks and Fintechs rapidly expand their portfolio of digital banking products, consumers across all generations are embracing digital innovations that mirror the technology that can be found in our homes, social life and workplace. Convenience and transaction simplicity, whilst also providing choice through an array of digital payment media, is allowing consumers autonomy of how, when and where to transact – and they love it.  What is also clear is that the ATM remains of great importance to consumers, alongside mobile and digital banking solutions.

The continued importance of cash and the ATM

While one cannot deny the obvious shift towards the convenience of digital payment technologies, cash remains the most widely used payment instrument across the globe.  £183 billion was withdrawn by Britons at the ATM throughout 2017*. To put this into content, the nation’s entire GDP, based on overall economic output is 2.01 trillion per annum. The equivalent of 9% is therefore withdrawn in cash by Britons. While estimates are that this trend may decrease by 2022, the ATM remains an important self-service device in the financial technology ecosystem.

There is a myriad of reasons for why cash continues to show importance today. In many cases, cash has several desirable characteristics for consumers including: anonymity over spending, more effective budgeting and a free payment mechanism, as opposed to wearables or mobile technology, which can often be an expensive purchase. Furthermore, cash encourages financial inclusion in the United Kingdom to the vulnerable population, including: the unbanked, elderly or disabled. Some of which have little to no access to digital banking or internet connectivity.

No wallet? No worries.

Nevertheless, ‘tap & go’ transactions, particularly for small, frequent purchases such as water and bus fares are favoured by consumers. Whether it be via debit card, mobile or wearable tech, adoption rates of cashless transactions are proving it to be the fastest way to interact with money. The volume of cash payments for amounts less than £1 have more than halved in the last ten years as consumers progressively shift towards digital devices*. The key driver behind this shift is contactless technology, which accounted for 15% of all payments last year and has taken the country by storm.

In addition to convenience, the replacement of a magnetic strip potentially reduces the risk of skimming and fraudulent activity. The economy may even see a reduction in petty theft. According to research conducted by Mastercard (2018), more than a quarter of UK shoppers are ready to use wearables to make contactless payments. As frictionless payment solutions seem to be growing in popularity, perhaps it is not a question of whether the UK will become a cashless society, but rather will it become card-less?

The rise of self-service

The UK has one of the highest densities of ATMs in the world, which means that to attain competitive differentiation over rival banks, many are transforming their financial solutions with NCR technology to offer more than just cash dispense. ATMs remain at the heart of the banking ecosystem and ensure access to core, and new services, in non-traditional branch formats. Branch rationalization in the market has intensified demand for ATMs that can offer extended services, beyond the traditional ‘cash and dash’ transaction. Implementation of NCR multi-function ATMs ensures that banks still offer core services, at a reduced cost point, with an increased flexibility over the role of tellers.

It should be noted that intelligent deposit ATM technology is also serving as a key contributor to the rise of self-service technology in the UK. An estimated 10,000+ multi-function ATMs across the nation are readily enabled for various forms of automated deposit. While this functionality is not yet widespread, the share is gradually increasing, highlighting that consumers still want to be able to decide how and when they transact. Furthermore, the introduction of cash recycling is demonstrating modernization capabilities to traditional ATM formats, allowing banks to present a future-proof and cost-effective banking solution to the British market.

NCR believe that as we progress towards a more digital first world, new and innovative payment mechanisms such as mobile and wearable technology will outgrow demand for card. In parallel, the rise of self-service technology at the ATM will continue to promote physical cash as an important payment mechanism in the financial ecosystem. 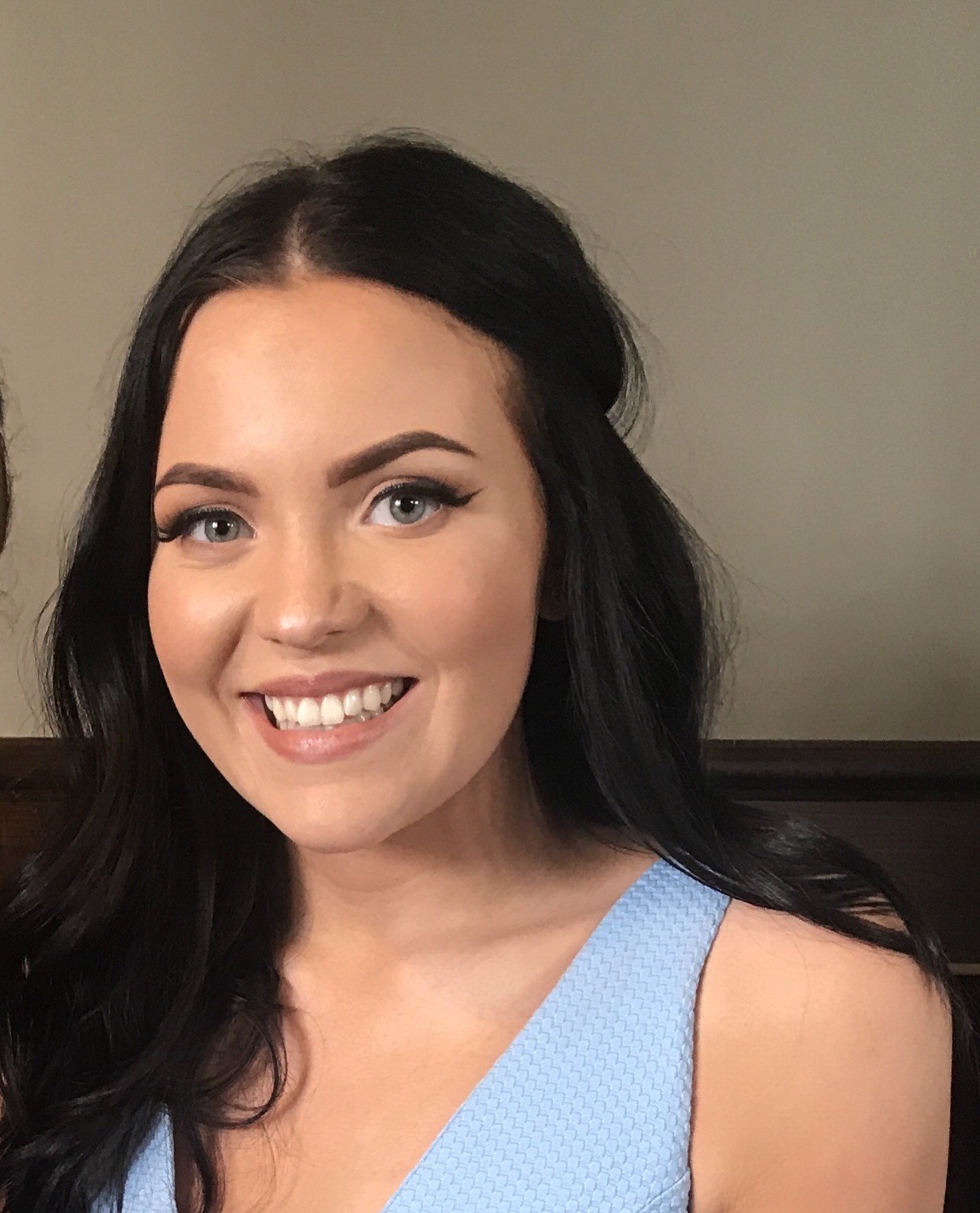 Sophie Evans is an ATM Marketing Specialist, based at NCR’s R&D Center in Dundee, Scotland. Sophie is responsible for the marketing of NCR’s financial hardware portfolio with specific focus on sales enablement, market analysis and demand generation for the ATM business globally.