The ATM: The promise of security and convenience 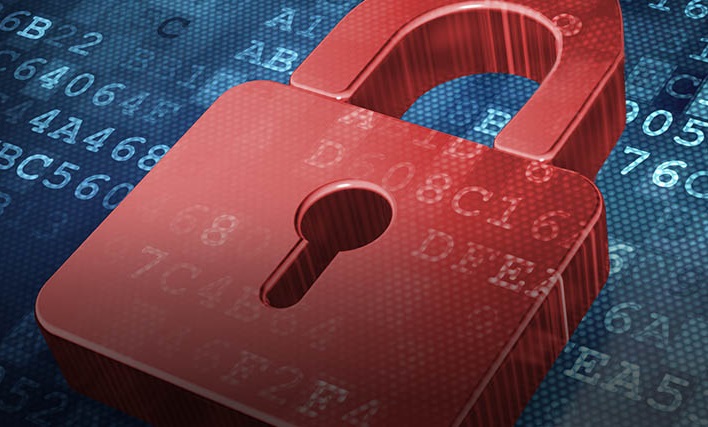 In recent years, ATMs have revolutionized India’s financial landscape. Millions of Indian consumers who previously did not have bank access are now managing their finances at the ATM, and they all have two concerns in common: convenience and security.

Convenience and Security: Better Together

Thanks to advances in technology and changes to government regulations, Indian citizens are increasingly able to combine the convenience of using an ATM with the security of visiting a bank branch.

However, thousands of India’s ATMs are running Windows XP, an operating system that Microsoft stopped supporting in 2014, and one that Reserve Bank of India has instructed banks to update by June 2019. With these operating system upgrades, India is well on its way to enjoying secure and convenient banking.

But ATM security doesn’t stop at the operating system, and banks can differentiate their institutions by protecting consumers through both physical and virtual means.

Advances in authentication technology such as biometrics are driving a security transformation in the banking industry. In the past, ATMs have relied on two-factor authentication involving a card and PIN. This model is prone to security risks, as we’ve seen with skimming, card loss, and theft.

New ATMs with biometric scanning, for example, help solve one fundamental problem facing the PIN and card system: biometric identification tied directly to the individual. Fingerprint-based biometrics have become widely adopted in some parts of the world due to their ease of use, performance, interoperability, ability to thwart imposters, and lower cost.

To illustrate the leap in security from card and PIN to biometrics, faking a card’s magnetic stripe and PIN is relatively easy for hackers, while faking a fingerprint is exponentially more difficult (though not impossible for determined criminals). But as would-be thieves advance their methods, so do technology developers.

Modern ATM biometrics can offer high levels of security for consumers and financial institutions. When combined with intelligent encryption-enabled and tamper-resistant devices, banks can be more confident that an authorized account user is present at an ATM, while also reassuring bank customers that their institution is doing more to protect their account.

Physical security measures can also help ensure ATMs aren’t successfully tampered with. Adding a simple physical barrier around an ATM has allowed bankers to reduce instances of eavesdropping and network sniffing attacks, where a thief gains access to the ATM by drilling a hole or tampering with network cables.

To deter card skimming attacks, effective anti-skimming measures contain the ability to detect the presence of a physical skimmer, attempt to disable it, and provide notification to the bank that skimming is occurring at that ATM.

There are also multiple solutions to protect against the physical theft of an entire machine. Cash degradation measures including ink staining and glue solutions can make cash unusable in the event of a breach.

In the case of an explosive attack, gas detection and neutralization solutions can be installed. And for ram-raids, GPS devices and ATM trackers can be installed to detect motion and notify the bank of the ATM’s location.

All of these measures combined present a formidable defense against would-be attackers. They also offer consumers peace of mind that their most sensitive personal information is in safe hands. By introducing technology that protects ATMs from the inside out, India’s banks are on the path to offering citizens the security and convenience they crave.