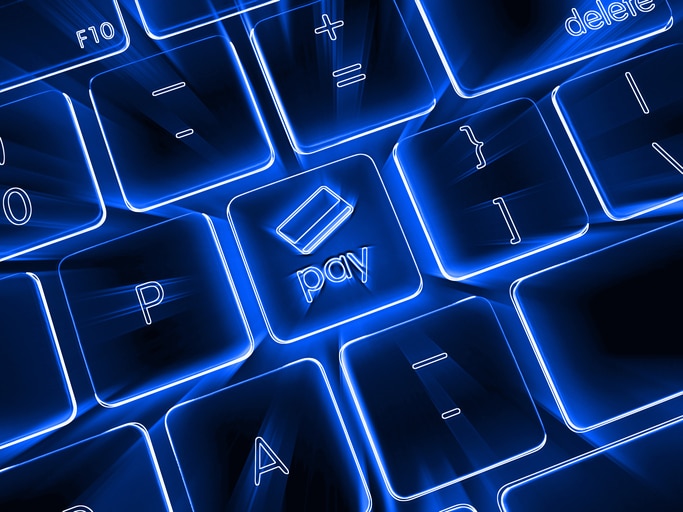 Some of the world’s largest technology companies have been looking to improve the scope of their online payments capabilities recently, with both Microsoft and Google expanding their presence in this area.

Google, which earlier this year consolidated its payments services – including Android Pay and Google Wallet – into a single unified brand, has now brought the new Google Pay offering to iOS devices and desktop web browsers.

This means users of Chrome, Firefox and Safari will be able to use Google Pay to complete transactions via the web, regardless of the device they are using. As well as allowing consumers to make purchases on ecommerce sites that accept Google Pay, users will be able to send and receive money through either a credit or debit card or a PayPal account.

This brings Google’s payments offerings in line with those provided by Apple – which has offered web payments capabilities for two years – and aims to make shopping online easier and more streamlined regardless of the device used, which should help reduce user frustration and limit the number of abandoned carts.

Meanwhile, Microsoft has also looked to improve its payment services, bringing in the ability to complete transactions directly from an Outlook inbox. The company explained that many people’s emails frequently revolve around payments transactions such as bills and invoices, so being able to settle these directly from the email client without the need to move to a seperate application will be of huge benefit to both senders and recipients.

Businesses that send bills or invoice notifications to customers over email will be able to embed a payment action within Outlook. The capability will initially be phased in to a limited number of Outlook users in the coming weeks, before being rolled out more widely over the next few months.

However, Microsoft has emphasized that “Outlook is not a bill payment service and Microsoft is not acting as a bill pay agent”, with the company working with a range of payment processors to facilitate the service.