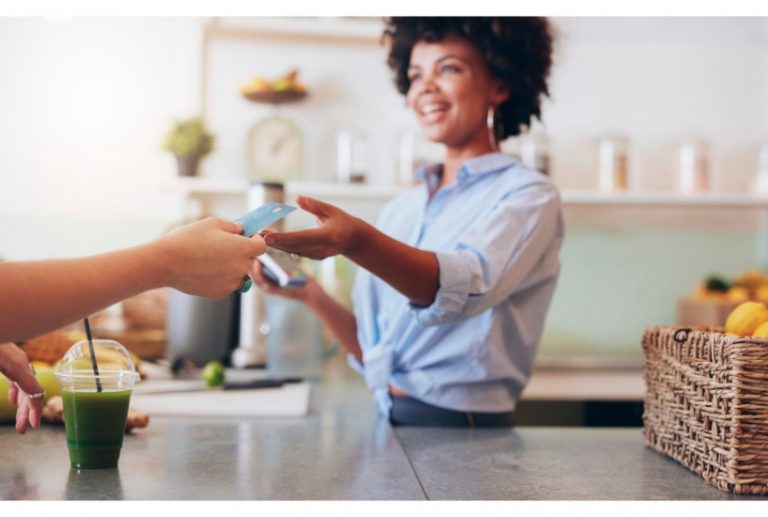 With payment innovations like contactless cards and mobile wallets becoming more widely accepted all the time, it seems that the need for consumers to carry cash is dropping by the day.

In no country is this more evident than Sweden, where 80 per cent of all transactions are completed by card, according to the Swedish Trade Federation. The Riksbank, the nation’s central bank, has forecast that the amount of cash in circulation will decline by up to 50 per cent between 2012 and 2020, but will cash ever disappear completely?

How and why Sweden is going cashless

For many consumers and payment-acquiring businesses in Sweden, the case for going cashless is based on a combination of convenience and the fact that payments technology has evolved to the point where cash simply isn’t necessary.

Louise Henriksson, a 26-year-old teaching assistant, told the Guardian that she no longer uses cash at all, for the simple reason that “you just don’t need it”. “Shops don’t want it; lots of banks don’t even have it. Even for a candy bar or a paper, you use a card or phone,” she said.

One of the major factors in Sweden’s move away from cash is the popularity of Swish, a mobile app developed in collaboration with the country’s major banks. It uses phone numbers to let people transfer money between bank accounts. As far as person-to-person payments are concerned, Swish has “pretty much killed cash for most people”, according to Niklas Arvidsson, an industrial economics and management researcher at Stockholm’s KTH Royal Institute of Technology.

But what about payments to businesses? Well, technology appears to be providing the answers there, too, most notably through the increasingly widespread adoption of iZettle. This technology essentially turns smartphones and tablets into payment card processors, with traders using iZettle card readers that are connected to the phone or tablet by the headphone socket. The customer simply has to insert their card and enter their pin to complete the transaction.

Approximately 1,000 new customers sign up to iZettle every day and the service is expanding across Europe and around the world. Its success has also invited competition, meaning businesses will soon have more services like this to choose from.

So a cashless Sweden is just a few years away?

All the signs seem to point to Sweden becoming an entirely cash-free country. However, the phasing out of a payment method that has been in use for centuries will not be simple, and it’s possible that the country will never become truly cashless.

Earlier this year, the Riksbank submitted a response to a Ministry of Finance consultation in which it called for banks to be legally required to offer cash services as a basic element of payment accounts. The central bank argued that retail banks have been too quick to reduce their cash handling services, which has led to supply issues for people who still want to use cash.

Mike Lee, chief executive of the ATM Industry Association, said: “This is a victory for common sense and for the future balance of the Swedish consumer economy and I’d like to congratulate the Swedish Riksbank for seeing through the mirage of anti-cash propaganda in the media to reveal the basic economic right of free citizens to choose their own payment methods at all times, whether cash or digital.”

A fully digitized payments system raises other concerns, such as the increased exposure of consumers’ personal information to electronic fraud. There is also the issue of whether the recording of every payment a person makes poses a threat to privacy.  But many let Google, or other apps, track their movement so there are arguments that if you have nothing to hide what is the problem with recording electronically all payments.

So while Sweden may be well on its way to becoming a cashless society, there are still some big questions to answer before cash becomes a thing of the past.  Other countries, like the Netherlands which aims to make 60 per cent of its retail transactions cashless by 2018, are also heading down this route so I’m sure the challenges will be addressed.