Does size matter - Where in the world has the most and least ATMs? 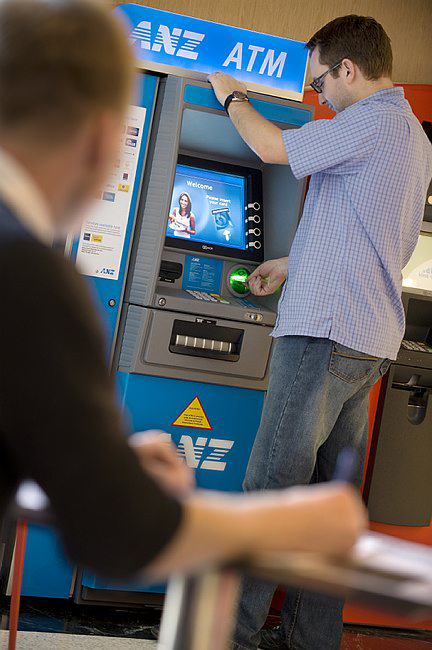 As the ATM juggernaut took hold in places like the USA (Since 1969) and China (Since 1985), which between them now boast nearly one million machines, other nations have simply not had the infrastructure to install them.

Indeed it’s ironic that in countries where cash is truly king and there is no other way of transacting, it is often so hard to withdraw money.

A recent example of a cash dominant society with a low number of ATMs is Somalia, which has finally entered the mainstream financial world with the installation of its first automated teller machine last week. The Salaam Somali Bank machine in the capital Mogadishu lets people withdraw US dollars, in what is a major step forward for country still torn apart by civil strife and whose banking sector remains rudimentary.

Kiribati, a small Pacific Island, has just seven ATMs. But with a population of little over 100,000, this is not a surprising figure. Similarly, the Federal State of Micronesia has ten and Palau has seven, while the Marshall Islands and Montserrat boast just a pair of ATMs each.

At the other end of the scale, Canada offers more than 200 ATMs for every 100,000 people in the country. Russia and Portugal also boast high ATM/customer ratios.

One of the least developed nations financially is Myanmar, which has just 0.09 ATMs per 100,000 adults. However, it has come a long way in a couple of years. As recently as 2012 the country, previously known as Burma, had no ATMs and not a single hotel or restaurant accepted card payments. Just a year later it had 450 ATMs and thousands of point-of-sale terminals.

Somalia’s first ATM may not sound like much, but it could herald the start of a similar financial revolution in growing the number of ATM installations around the globe.