Relevance of Culture in Payments 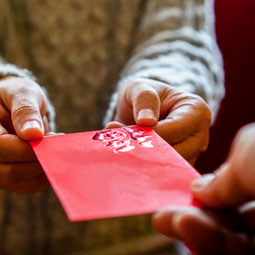 WeChat is China’s most popular mobile instant messaging (IM) app, with more than 800 million monthly active users. Besides text, video and voice messaging, users in China can also pay for products and services on the app. Its mobile wallet, WeChat Pay, is catching up with the country’s leading mobile payment provider Alipay. In 2015, it processed close to US$550 billion of payments, which was almost double of the US$282 billion PayPal processed that same year. As a homegrown company, WeChat demonstrated understanding consumers’ behaviors and cultural practices can inspire innovation that resonates with the targeted audience.

because they offered a combination of economic incentives, such

as no or lower funds transfer fees, and several unique features that appeal to the locals. In particular, the virtual

red packet is a key feature that has been widely attributed to the success of WeChat Pay.

One example: Tian is studying in a college far away from his hometown in China. He keeps his family close by

exchanging messages, photos and videos of his daily life on WeChat. On festive occasions like Chinese New Year

and birthdays, he often gets “red packets” from his parents via WeChat too. It is a tradition for elder members of a

family to gift money in red envelopes to the younger generation, symbolizing well wishes for the recipient. WeChat

created a digital version of this custom on its app, that allows users to gift red packets virtually instead. To send a

digital “red packet” to Tian on his birthday, his parents open a chat window with him, enter an amount in the “send

red packet” feature and press “send”. Tian immediately receives the red packet on his phone and adds the sum to

his WeChat Pay balance, which can be used for payments or transferred to his bank account.

The feature is simple, convenient and carries a lot of meaning for the Chinese. In 2016, 32.1 billion red

packets were sent via WeChat in the first five days of Chinese New Year. Even older consumers who are usually

hesitant to adopt technology have also started using the WeChat Pay to join in the fun.

reach US$1 trillion in 2017 worldwide. There is now a variety of players, including banks and technology

and more convenient that current payment methods. But sometimes, consumers want more than that. WeChat

actually offers instant fund transfer feature too, but family and friends prefer to send virtual red packets to one

another instead because of its underlying cultural meaning.

consider how their solutions integrate with the contexts of the payments and the culture of the people. 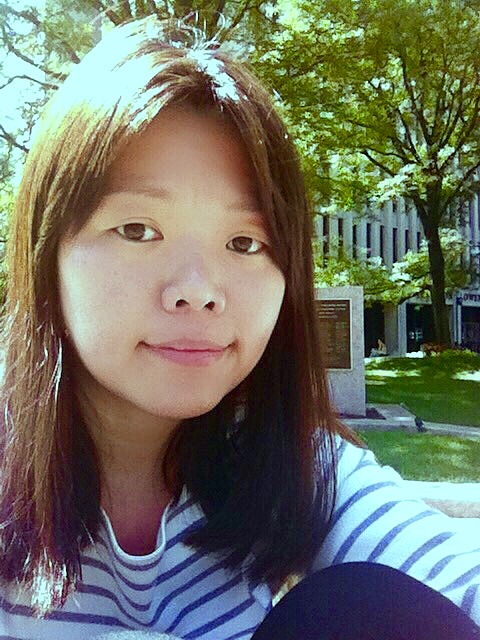 Wei Eng believes that understanding consumer behaviors is key to creating experiences that bring meaning and delight. She is curious about the everyday lived experiences of people and is passionate about connecting that to how and why people bank.