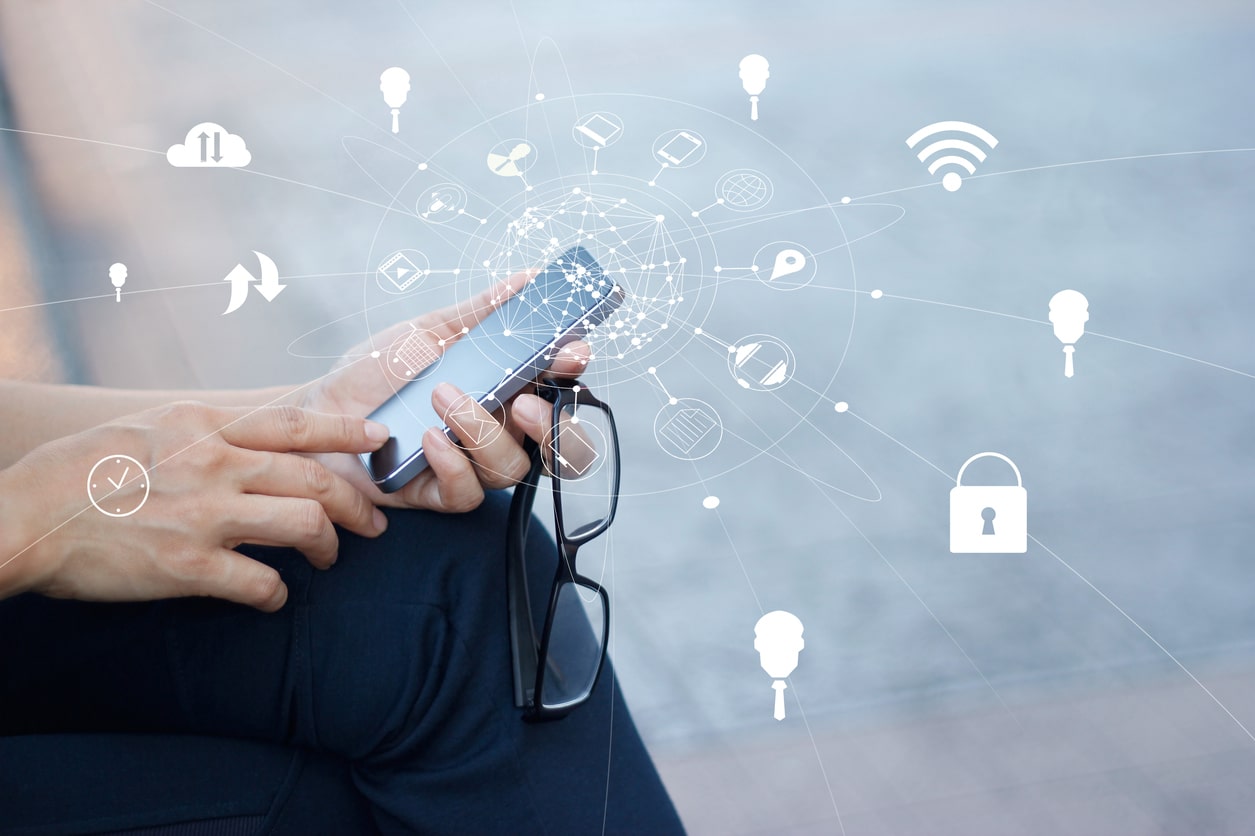 After years of anticipation and speculation about the impact they will have on financial services in the EU and the UK, PSD2 and open banking regulations are now a reality, having come into effect on January 13th 2018.

These changes have been designed to expand consumer choice and drive industry competition by enabling product innovation and broadening the range of firms that can provide financial services.

Does this mean we can expect to see a significant and noticeable change in business and consumer behavior this year?

Karina McTeague, director of retail banking supervision at UK regulator the Financial Conduct Authority, told Reuters that the development of the market is “likely to be a slow burn”.

“We, like everyone in this industry, don’t know exactly which direction it will go,” she admitted.

While the impact might not be immediate, the general consensus is that PSD2 and open banking will have major long-term implications for the industry, and for established financial institutions in particular.

A PSD2 license will not give firms the power to take deposits or offer loans, but will allow them to bypass banks for services such as payments and providing account information to help customers manage their money.

Michael McKee, head of financial services regulation at international law firm DLA Piper, said: “PSD2 is a revolutionary piece of regulation that is likely to signal the end of the high street bank in the medium-to-long term.”

Speaking on the day open banking was officially launched in the UK, Imran Gulamhuseinwala, trustee of the organization overseeing the initiative, said this is “a major step towards giving the customer real ownership and control of their finances and data”.

However, he also pointed out that regulated companies have only just started integrating with open banking and testing their products, so consumers and businesses will not have access to these new services until March 2018 at the earliest.