On the plateau of productivity: NFC has landed 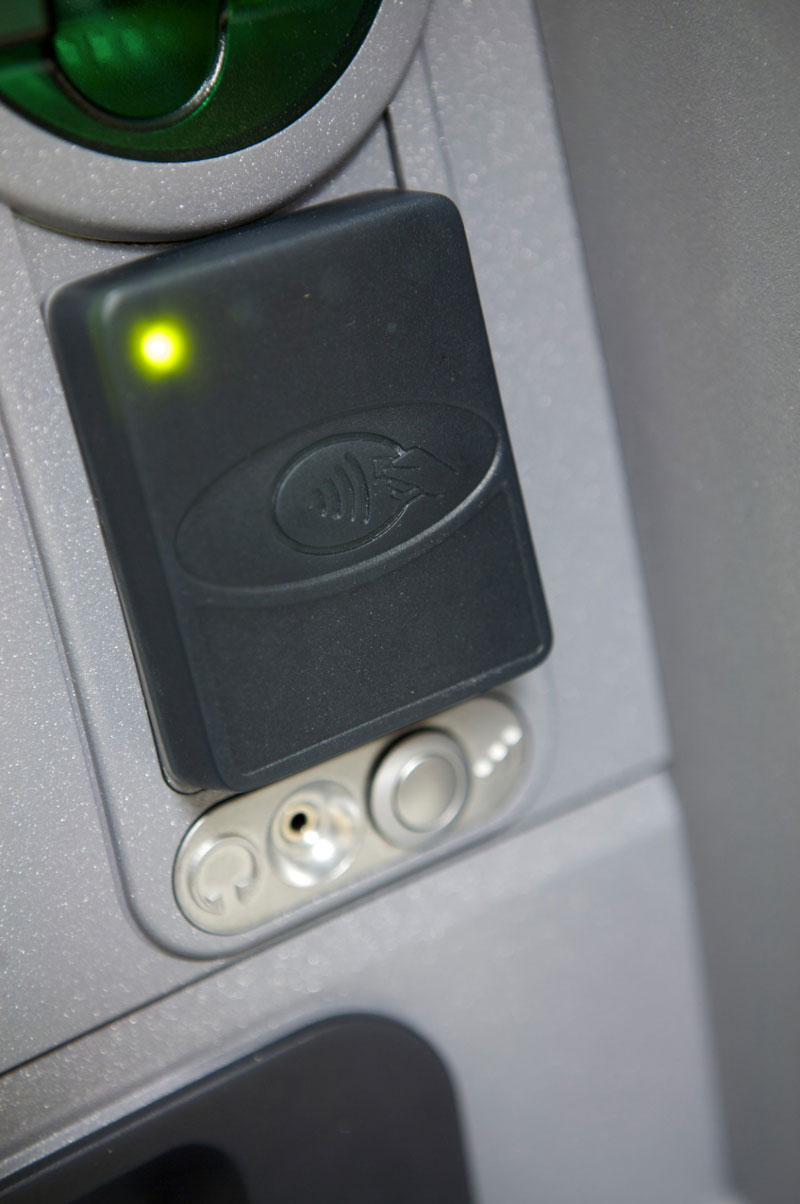 It wasn't that long ago that people doubted whether NFC (Near Field Communication) would go anywhere. After an initial flurry of excitement, the mood dampened as adoption of the technology in the payments space seemed to get stuck in second gear.

Hopes were high a few years back. In 2011, it was at the “peak of inflated expectations” in Gartner’s hype cycle.

In 2012, Forrester claimed NFC would be the ‘bridge’ between the physical and digital worlds. “NFC will be embedded in most smartphones — and in a greater range of connected devices — enabling many more use cases than just contactless payments,” the firm said.

But just a year later the doubts were mounting as NFC failed to take off. Apple still had not introduced the capability to its smartphones, a key barrier for many. Moreover, many retailers were eschewing contactless capability, slow to adapt to the quiet revolution that has seen tap-and-go move from being a bit of a gimmick to a must-have. Denee Carrington, senior analyst at Forrester, was moved to warn that there were “a lot of things standing in the way of NFC.”

NFC languished in the hype cycle's “trough of disillusionment” for the last three years, but it seems at last we are entering what Gartner would call the “slope of enlightenment” and on the path to the “plateau of productivity.”

Certainly things have progressed rapidly in the last year or so, at least in the world of payments. Contactless payments have tripled in a year in the UK and are booming across Europe. Ask any Londoner what life would be like without contactless payments and you’d get a pretty clear picture of just how important the technology is to them.

And now, in the banking arena, we are also seeing lift-off for NFC with the launch of the world’s first contactless EMV ATM transactions at Australia’s ANZ bank. It’s the start of a process that will see more and more banking transactions carried out without the need to insert your card.  Andrew Brown, NCR region director for financial industry, notes that NFC technology offers “more convenience, faster transactions and secure transaction against card skimming.”

But all this would be impossible without NFC. The technology may have had a bumpy start, but there’s no doubt that it will be at the heart of future banking innovation in the coming years.