Has the PIN had its day? 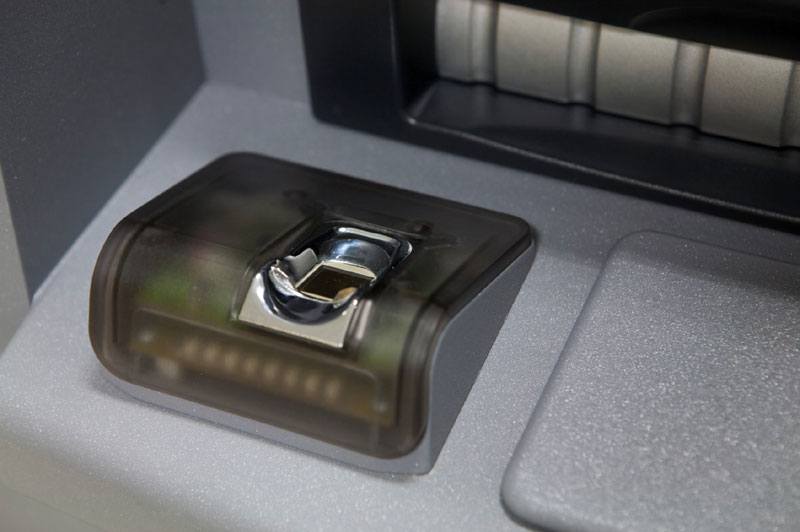 RIP the PIN. It has stood the test of time but the personal identification number that all banking customers take for granted to access their accounts may not be around forever.

There appears to be a twin-pronged threat. First, security and secondly convenience. Of course we’re only having this conversation because of the advent of consumer-ready biometric technology. This has been the game-changer and why the PIN may have had its day.

On security, a survey of British banking customers from Intelligent Environments found 40 percent do not think a PIN is a safe way to log in to an ATM. The PIN’s innate flaw has always been that it can be compromised. But the rise of biometric technology, like fingerprint scanners on smartphones, is clearly making an impact on people’s perceptions of something they have been happy with for a couple of generations.

Convenience is also important. While a lot of the industry’s focus around biometrics is primarily about security, a key reason why switching to a fingerprint or vein scanner is seeing adoption is due to its convenience. We see it with the likes of Apple Pay and new mobile banking apps that can be accessed via TouchID – it’s just plain easier than remembering and then typing in a PIN. There’s no reason why the ATM experience ought to be any different. Moreover, the rise of contactless ATMs will clearly make a stronger case for biometrics to replace the PIN as it just makes more sense.

But consumers tend to like their PIN – the same survey found they are more likely to switch spouses than change their PIN. Twenty percent have not altered their PIN for at least 15 years, according to the study of British consumers.

The fact is that getting change to happen is hard. Banks are sticky – consumers tend to stay with the same provider for years even with new, easier ways to switch. Something as personal as a PIN is even more ingrained in consumer thinking. Getting customers to happily migrate to biometrics could be tricky. The PIN may be down, but it’s not out.