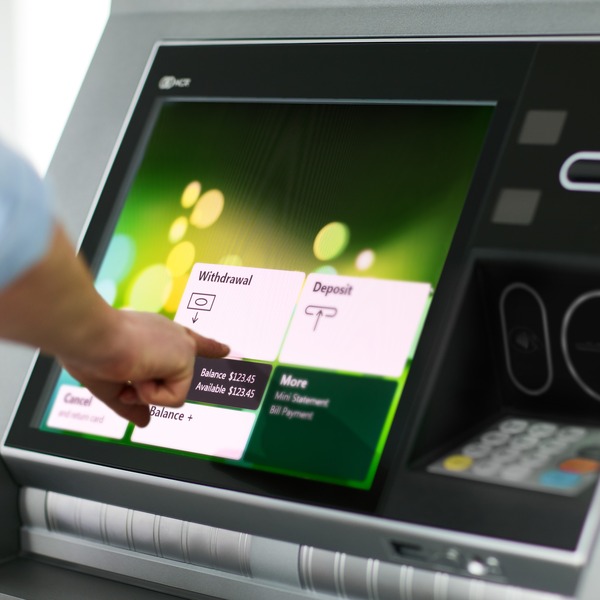 With persistent criminals continuing to come up with new ways to circumvent the more advanced protections being installed at ATMs, the battle between banks and criminals to defend ATMs from attacks remains a constant arms race.

The range of threats facing financial institutions is now greater than ever, as new exploits designed to take advantage of previously-unknown vulnerabilities are becoming increasingly common. Indeed, one area that has seen particular growth in recent months is logical attacks; attacks that use malware to trick an ATM into dispensing cash.

Even though many of these attacks still require a physical connection with the ATM itself to inject the necessary code, many criminals are becoming bolder when it comes to more brute force attacks on ATMs.

Therefore, whether it’s to guard against logical or physical attacks, the physical security of the A, ject the necessary codeons e,for the UK banking and financial services sector,TM needs to be a top priority for any operator.

Black box attacks on the rise

Black box attacks – a vector that involved connecting an ATM to a physical device meant to install malware onto an ATM – is an increasingly popular way of attempting to compromise ATMs.

In the first half of 2017, the European ATM Security Team (EAST) noted there were 114 black box attacks reported in Europe - a 307 percent increase from the same period in 2016. These attacks require criminals to gain access to the dispenser cable inside the ATM and connect it to an external USB device.

Guarding against such a threat requires a comprehensive and layered approach, which includes logical defenses, so that even if a criminal has made a connection, they will be unable to perpetrate actions that jackpot the ATMs, improving the physical security of ATMs to make it more difficult to gain initial access must be the first line of defense.

Attacks where criminals seek to gain access and steal cash are also major issues that must be addressed. EAST noted that in the first half of 2017, the number of physical attacks across the 11 countries it covered increased by six percent year-on-year, with almost 1,700 cases reported.

Whether it is explosive gas attacks, the use of cutting tools to breach the ATM, or ram raid attacks that aim to physically remove the entire ATM, defending against these attacks requires a combination of careful placement, tougher safes and deterrents that dissuade criminals from making such attempts.

For example, the use of cash degradation solutions, such as ink staining or glue solutions make cash unusable if the safe is breached, while gas detection and neutralization solutions can also be installed to detect the presence of gas used as part of an explosive attack. These devices can be configured to trigger alarms, smoke, sirens, or other notifications.

Security cannot be an option any longer

For too long, financial institutions have not made security protection a priority, or relied on insurance to cover losses. The diversity of the types of attacks put a strain on deployment of protection. The attacks can vary based on where an ATM is located. Some crimes are harder to achieve on ATMs that are located in branches or have higher levels of supervision. The risk of logical and physical attacks will also vary based on ATM model. Taking steps to make ATMs as physically tough to crack as possible may seem like a lower priority for many banks when comparing it to protecting against the likes of skimming attacks, which still make up the majority of ATM losses. But with the number of physical attacks on the rise - and the potential to lose tens of thousands of dollars in just a few moments if they are successful - it's not something any operator can afford to take lightly.