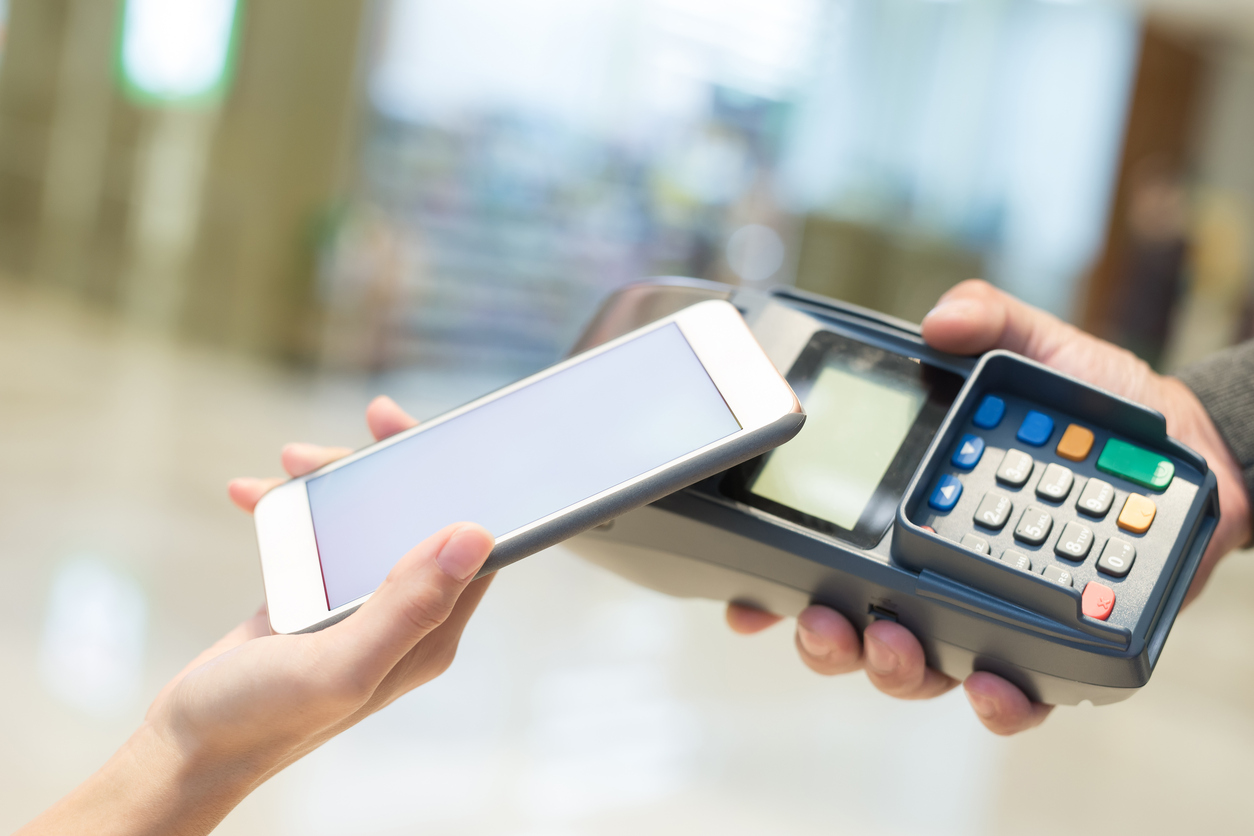 Evolution in technology has always had a big impact on how people live their lives, but this phenomenon has arguably been more pronounced in the 21st century than at any other time in human history.

As far as consumer habits are concerned, the emergence and growth of concepts such as the internet and smartphones has transformed how people shop and complete purchases. This tech-driven transformation of the payments and retail sectors is set to continue, so what impact could the most cutting-edge innovations have in the years to come?

IoT and AI set to rise in prominence

The Internet of Things (IoT) and artificial intelligence (AI) are two concepts that are on course to play an increasingly important role in the financial services industry as a whole, but could prove particularly significant for payments.

According to Intel, the “breathtaking” rate of growth in the IoT could result in it encompassing 200 billion objects by 2020, compared to two billion in 2006. As far as AI is concerned, a recent report from Research and Markets noted that this concept is “poised to have a transformative effect on consumer, enterprise and government markets around the world”. Annual worldwide AI revenue is expected to grow from US$643.7 million in 2016 to US$38.8 billion by 2025.

When it comes to making payments via IoT devices, Jörn Leogrande, executive vice president of mobile services at payment processing firm Wirecard, noted in the latest volume of NFC World’s What’s New in Payments report that some of the biggest concerns are linked to security and consumer trust.

He noted: “One of the most important questions to consider is, how can we win – and keep – the trust of the user? If we can’t convince the consumer that their payment information is going to be kept safe when they use it to make a payment through their connected fridge or coffee machine, or even through their Amazon Echo device, then there really is no reason to be pursuing or even talking about IoT payments.”

Mr Leogrande said one of the most important technological solutions to this challenge is tokenization – the process of replacing a sensitive piece of data with a ‘token’ that, in isolation, has no meaning or value. He expressed Wirecard’s view that the potential of tokenization could reach “far beyond” mobile payments, encompassing the myriad devices that make up the IoT.

Moving on to AI, Mr Leogrande said this field of technology could “work hand-in-hand with the IoT to transform the customer’s shopping experience on any commerce channel”. He highlighted three key areas where AI could have a major influence on the payments industry: risk management and fraud prevention, communication, and predictive analytics.

Research has suggested that, among some consumers, the appetite is already there for IoT and AI to play a bigger role in commerce and payments. A Visa survey of Australian consumers found that more than a quarter (29 percent) of respondents felt ready to use an IoT device – such as a connected fridge or smart home virtual assistant – to make payments on their behalf. In September 2016, only 12 percent of people held this view.

NFC World’s latest What’s New in Payments report also featured a contribution from technology licensing firm Rambus, which explored the potential of digital wallets to shape the future of the retail industry.

It looked at how these products can help retailers to enhance the in-store experience through more streamlined checkout processes, greater personalization and the delivery of value-added services such as loyalty programs. For example, digital wallets could enable customers to pay for their purchases via a virtual point of sale, allowing them to avoid queues. They could also give retailers greater access to customer data and preferences, leading to more relevant services and recommendations.

Taking full advantage of digital wallets could put retailers in a stronger position to meet a big challenge: living up to customer expectations. Recent research by Talend, a cloud and big data integration software provider, suggested that businesses are losing US$62 billion a year because of poor customer service. Nearly nine out of ten IT leaders surveyed (88 percent) felt their organization truly understands its customers, but the proportion of consumers who agreed that companies understand their needs (61 percent) was significantly lower.

Embracing new technologies in payments could empower retailers to deliver unprecedented benefits and convenience to their customers, while achieving cost and efficiency advantages at the same time. But first, they must gain consumer trust and demonstrate that these innovations can be delivered with maximum security and no disruption to the overall customer experience.