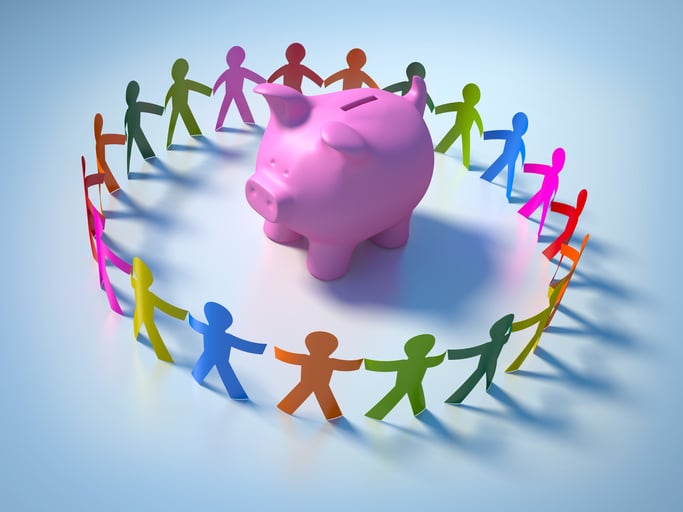 UK-based digital challenger bank Monzo has announced that the vast majority of its active users opted to upgrade to full current accounts as its prepaid beta program comes to an end.

The online-only company launched in 2015, but was initially only allowed to offer prepaid debit cards under the terms of its restricted license. However, the company received a full license to operate last April, which has permitted it to offer full current account services to customers.

It began migrating users who agreed to its new terms and conditions to these accounts in October and has since seen 362,000 customers – including 94 percent of all active users – upgrade their accounts. These users will have access to all the advantages current accounts provide, including bank transfers, direct debits and standing orders, and protection for up to £85,000 under the UK government’s Financial Services Compensation Scheme.

Some 98,000 accounts – many of which will not have been actively used – opted not to upgrade, which means that their prepaid cards will now no longer work with the ending of the program. Any money remaining on the cards will be refunded into other bank accounts.

This may highlight how popular digital-only challengers are becoming among consumers, who are increasingly prioritizing factors such as convenience and mobile capabilities when looking for financial products. The success of banks such as Monzo, which now has over 500,000 current account customers in the UK, should act as a warning to legacy banks that mobile capabilities should not be overlooked.

Chief executive of Monzo Tom Blomfield said the company believes the best way to build a great product is to launch early and improve it based on feedback from real users.

“I feel very lucky that we have a community of users that care enough to share their enthusiasm, ideas and frank feedback with us. They’ve helped us make Monzo what it is today, and I’m glad that so many people have chosen to join us for what’s next,” he said.