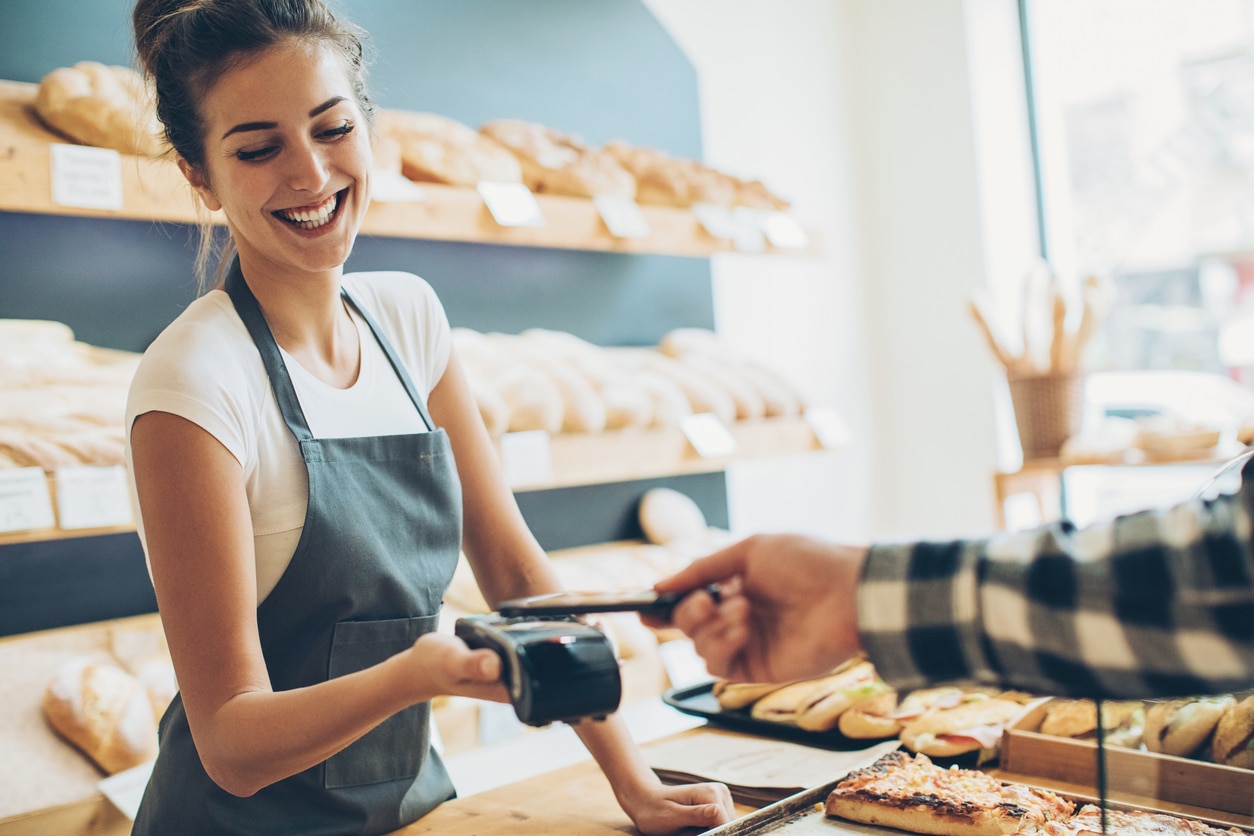 The use of mobile contactless payments to complete in-store transactions has passed a tipping point in the UK, with nearly £1 billion ($1.37 billion) spent via this method last year.

This is according to new figures from Worldpay, which found there were a total of 126 million transactions in 2017 totalling £975 million. The study found that almost a third of consumers in the country now use this method of payment and predicted continued strong growth in 2018 and beyond.

Chief marketing officer at Worldpay James Frost said that while the use of digital wallets is growing every day, what is especially significant is the shifts in spending patterns that smartphone-enabled shoppers are seeing.

Indeed, the research found that in the second half of 2017, the average spend per transaction increased by 11 percent. One reason for this was an increase in the number of retailers accepting ‘limitless’ Apple Pay transactions in May.

The most important driver in the contactless payments boom has been supermarkets, which account for 59 percent of all in-store mobile transactions. It was suggested the convenience factor makes it especially appealing in these locations, as time-poor consumers take advantage of the faster speed as they pick up groceries and snacks on the go.

Meanwhile, pubs, bars and restaurants are responsible for a further 12.5 percent of the total spend, further illustrating how this technology has become ubiquitous in the UK and embedded itself as a normal part of everyday life.

Worldpay added that more than half of people in the UK can envisage a future where their smartphones will be able to totally replace their payments cards within five years, with this rising to nearly two-thirds among ‘generation Z’ consumers.