Alibaba Group made news in 2014 for shattering all records to become the largest IPO ever. The group was estimated to be at $212BN in 2015, slightly higher than Amazon’s $207BN. This speaks volumes about the success of businesses under Alibaba Group, such as B2B commerce site Alibaba.com, retail e-commerce site Taobao.com, and online payment platform AliPay.

What are the factors contributing to the high adoption rate of these online businesses? Taking Taobao as a case study, let’s look at some of their strategies and reasons for success.

What is Taobao?
When eBay entered China’s market, Jack Ma, founder of Alibaba decided to launch a competing consumer-to-consumer (C2C) auction site, not to make money, but to fend off eBay from taking away Alibaba’s customers, which caters to small businesses. eBay was seen as a threat because in China, there was no clear distinction between small businesses and individual consumers in terms of purchasing volume.

Taobao—meaning “digging for treasure”—was launched in 2003 for buying and selling virtually any consumer goods, from cosmetics to electronic parts. Over time, Taobao developed into a diverse e-commerce platform comparable to eBay or Amazon where businesses sell a very wide range of items, from furniture, food, medicine to the bizarre: animals and “friends for rent”. Its growth is impressive, considering that there were only about 80M internet users in China in 2003, just 6.2% of the population. According to iResearch, Taobao was China’s largest mobile commerce destination by monthly active users in 2015. Three out of four online sales in China now occur on Taobao!

Embedding in China
Taobao presented itself as very much a Chinese enterprise, playing up its local staff and an all-China focus. Its online moderators use screen names from characters in famous Chinese kung fu novels.

Also, noting that eBay China was charging users to list products and services, Taobao allowed them to list for free in order to build up a cohort of sellers and buyers. This created a critical mass that eventually attracted revenue-generating activities, such as online advertisements. And to improve customer service, Taobao started AliWangWang, an instant communication tool to help buyers and sellers interact, enabling them to negotiate and bargain, which is a big part of China’s shopping culture.

Understanding common fears about being cheated online, Taobao provided an optional escrow service, suspending payment to sellers and releasing it only after shoppers have confirmed delivery. They also introduced the online payment system AliPay (think PayPal) a year later to improve the payment experience. Online payment was rarely used in China back then and customers usually paid cash on delivery. AliPay formed partnerships with leading Chinese banks and China Post, which meant customers without a debit or bank card could top-up their AliPay accounts at any of its 66,000 offices.

Taobao Villages
To tap into the rural market where many have never used the internet to make a purchase, Alibaba built thousands of service centres in villages to help rural people shop and do business online. Launched in 2014, it employed local people as its partners at village service centres. These e-commerce outposts are equipped with free Internet service and computers, and Taobao quickly established itself in previously unconnected rural communities. A “Taobao Village” is defined as one with at least 100 Taobao stores or where 10 percent of the population are involved in e-commerce on Taobao.

In order to attract rural merchants, Alibaba offers financial solutions to those Taobao Village marketers while Taobao University provides seminars in rural areas on how to sell online. The low entry barrier allows villagers to explore ideas on promoting their agricultural products and local handicrafts online, and establishing a brand. With direct access to a bigger market of consumers, Taobao Villages are thriving.

How Taobao kept eBay and Amazon out of the market to become China’s dominant e-commerce platform, with an ecosystem of complementary services in both urban and rural markets, is remarkable. As more banking and payment services are going digital, financial institutions can take a leaf from Taobao to facilitate technology adoption/migration. 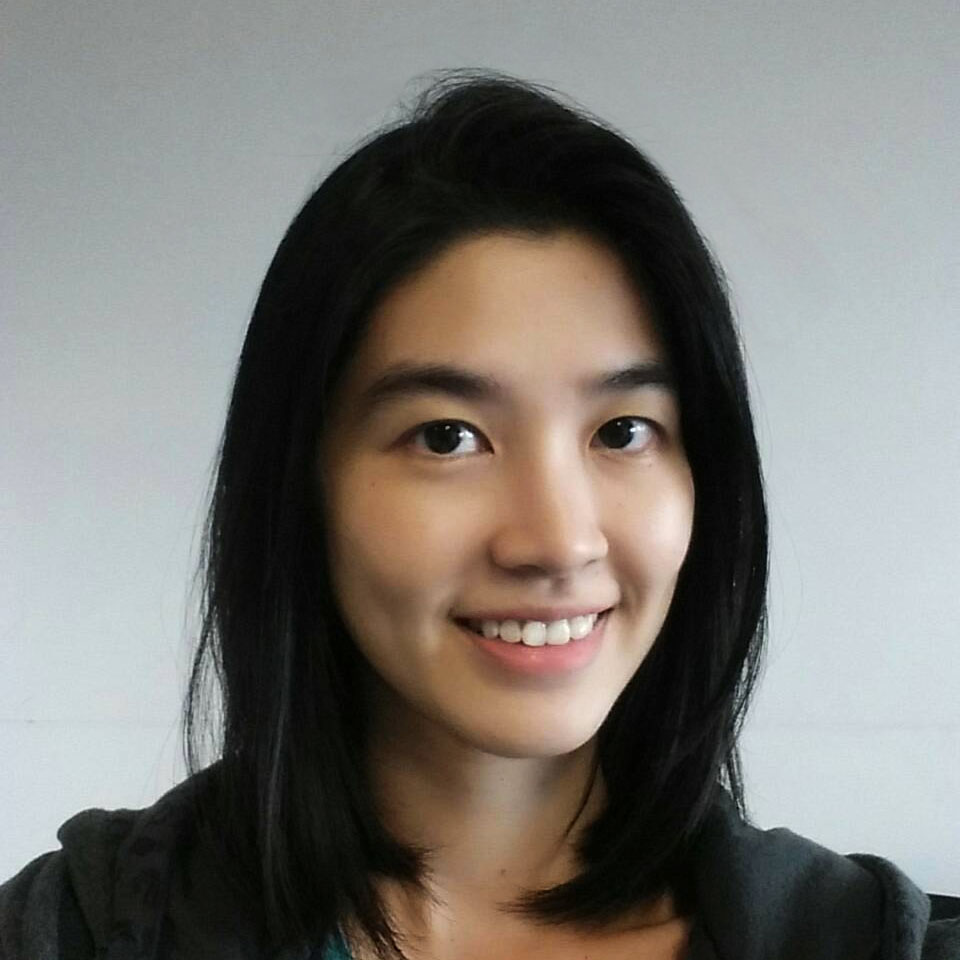 Jocelyn is a firm believer in consumer-led design and in her work she aims to inform solutions with ethnographic insights from real, everyday consumers. With every product or service we consume, there's an experience, and wanting to improve that experience is one of the main reasons why Jocelyn continues being a consumer experience researcher.