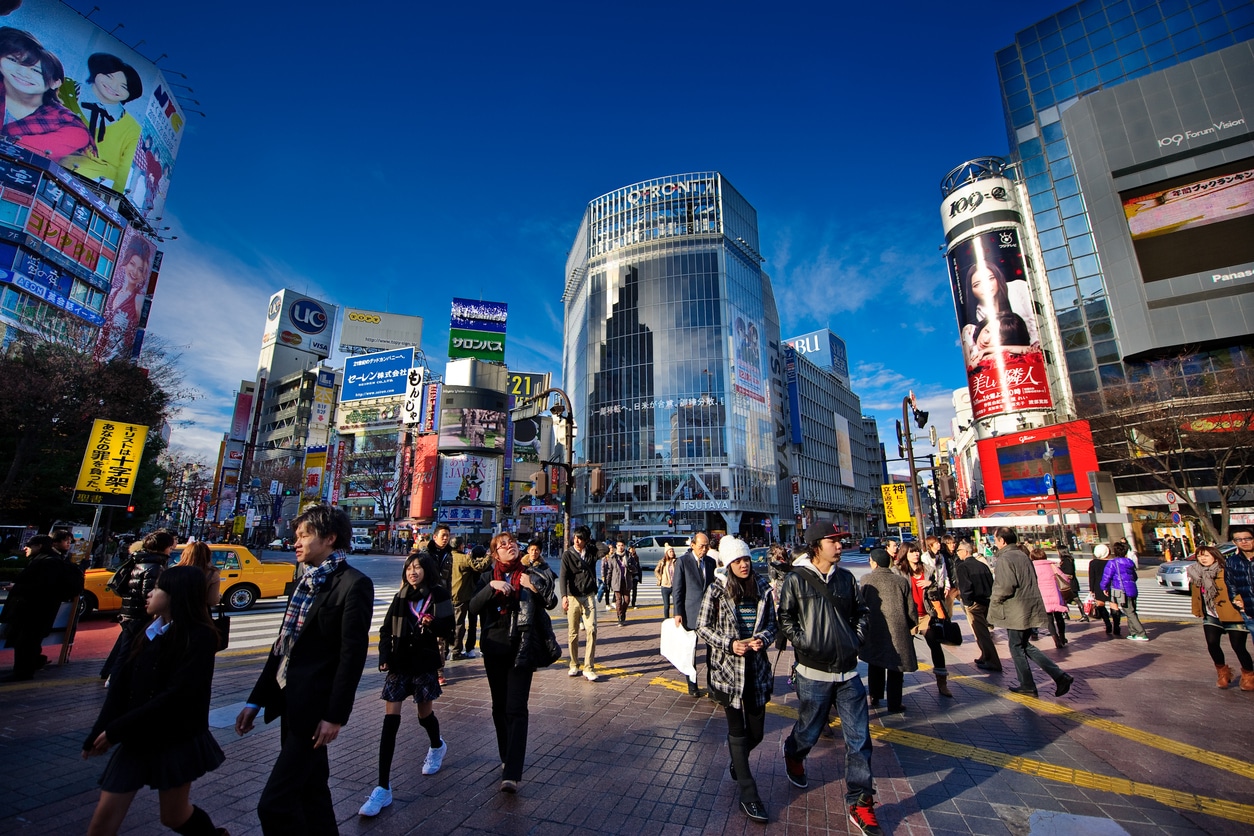 Banks in Japan have come together on a project to launch a new digital currency: the J Coin.

The plan is for the electronic currency to operate via a smartphone app and QR codes that can be scanned in stores. It will be convertible into Japanese yen on a one-to-one basis.

Mizuho Financial Group and Japan Post Bank are among the institutions involved in developing the currency. In return for delivering the J Coin service for free, the providers will have the opportunity to collect more data on consumer spending.

With the Japanese central bank and financial regulator confirming their support for the new payment system, the bank consortium hopes to have it ready in time for the Tokyo Olympics in 2020.

It is thought that one of the motivations behind the launch of J Coin is to meet the challenge posed by Chinese ecommerce giant Alibaba, which recently launched its own mobile payments service in Japan.

Discussing the potential benefits of J Coin for retailers, Yasuhiro Sato, president and chief executive officer of Mizuho Financial Group, told the Financial Times: “I think this electronic money is quite ahead of [credit and debit] cards, because when you use the cards the shops pay a certain fee.”

Japan is not the only market where work is underway on a digital currency. Dubai Economy, a government-backed development agency, recently announced that it had reached an agreement with UK-based smart ID firm Objet Tech to create emCash.

Based on blockchain technology, the encrypted digital currency will enable residents of the United Arab Emirates (UAE) to pay for various government and non-government services.

Consumers will have the option to use the emPay platform to make payments either in UAE dirhams or in emCash. Dirham payments will go through normal settlement procedures and intermediaries, while emCash transactions will be settled directly between the user and the merchant.