Is there a gender gap in access to financial services? 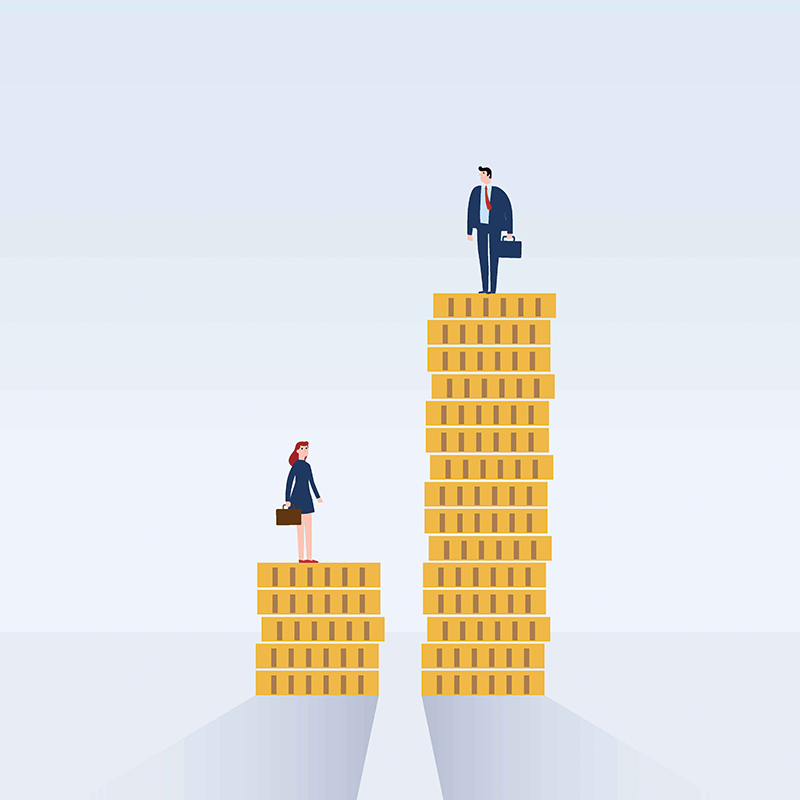 In the UK, for example, April 2017 saw the introduction of new rules requiring employers with more than 250 staff to publish data on their gender pay gaps.

This is a global issue, and recent research exploring trends in financial inclusion has indicated that progress has been uneven across countries. In many cases, men are still more likely than women to have a bank account, leading to calls for financial institutions and national authorities to use technology to improve the availability of financial services to all.

The latest insights into global financial inclusion come from the Global Findex, the most recent edition of which was produced by the World Bank in collaboration with Gallup, with funding from the Bill & Melinda Gates Foundation.

Data on how people in 144 global economies use financial services revealed that 69 percent of adults - 3.8 billion people - now have an account with a bank or mobile money provider. This marks a considerable improvement from 62 percent in 2014 and 51 percent in 2011.

Globally, the number of account holders has risen by 515 million since 2014 and by 1.2 billion since 2011. On a national level, however, progress has been somewhat inconsistent. Growth in account ownership has been rapid in some countries but considerably slower in others, often as a result of disparities between men and women and between the rich and poor.

In developing economies, the gender gap in account ownership has remained unchanged since 2011, at nine percentage points. Across Europe and central Asia, less than two-thirds (62.5 percent) of women hold a bank or mobile money account.

Emphasizing the critical importance of financial inclusion, World Bank Group president Jim Yong Kim pointed out that having access to financial services is a "critical step towards reducing both poverty and inequality.”

When it comes to narrowing the gaps between different groups all over the world, technological innovation could have a central role to play. Kim said that new figures on mobile phone ownership and internet access highlight "unprecedented opportunities to use technology to achieve universal financial inclusion.”

The rapid development of mobile and online services has supported a recent increase in the share of global account holders sending or receiving digital payments, from 67 percent in 2014 to 76 percent in 2017. Some 1.7 billion adults around the world are unbanked, but approximately two-thirds own a mobile device that could give them access to financial services.

As far as the gender gap in financial inclusion is concerned, Melinda Gates, co-chair of the Bill & Melinda Gates Foundation, said: "We already know a lot about how to make sure women have equal access to financial services that can change their lives.”

"When the government deposits social welfare payments or other subsidies directly into women's digital bank accounts, the impact is amazing,” Gates continued. “Women gain decision-making power in their homes, and with more financial tools at their disposal, they invest in their families' prosperity and help drive broad economic growth."

Over the coming years, the ongoing development of technology - combined with concerted efforts by financial institutions, national governments and other bodies to raise awareness and extend services to the unbanked - will be at the heart of global efforts to improve financial inclusion and tackle inequalities. 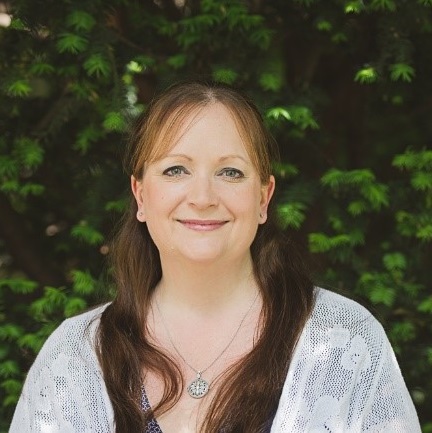 Catherine Fearfield is a marketing manager for NCR. She leads the Financial Services Global Demand team, and has 20 years’ experience in technology and FS.