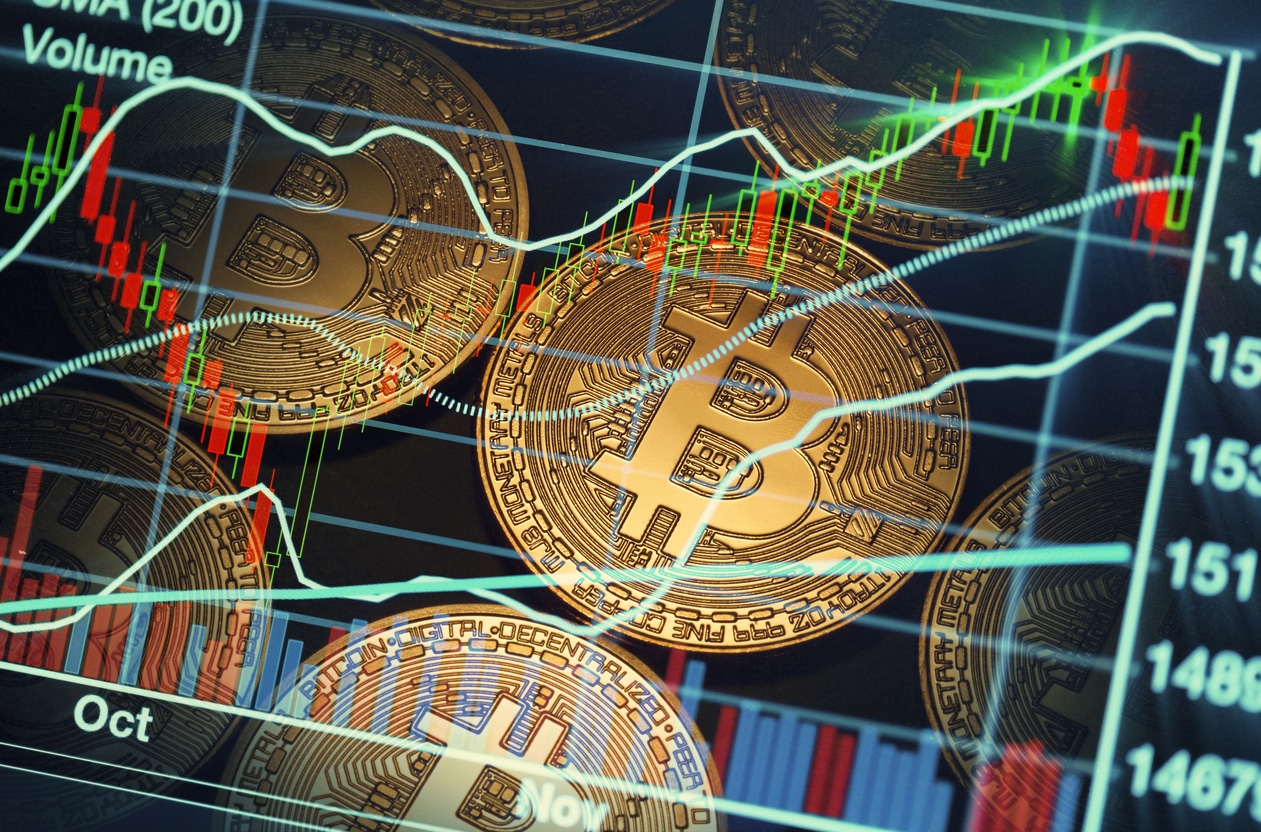 In a statement, the central bank said the growth of Bitcoin, Ripple, Ethereum and the like has raised concerns linked to consumer protection, market integrity and money laundering.

RBI stressed it had “repeatedly cautioned” users, holders and traders of cryptocurrencies about these issues.

“In view of the associated risks, it has been decided that, with immediate effect, entities regulated by RBI shall not deal with or provide services to any individual or business entities dealing with or settling VCs,” the institution stated.

“Regulated entities which already provide such services shall exit the relationship within a specified time.”

RBI took a more positive stance on blockchain, the underlying technology that allows Bitcoin to function. It said these sorts of innovations “have the potential to improve the efficiency and inclusiveness of the financial system”.

The Indian central bank’s ban is the strongest action yet taken by any major body against cryptocurrencies, the growth of which has started to attract the attention of regulators and governing bodies around the world.

In February 2018, the UK’s Treasury Committee announced the launch of a new inquiry into digital currencies and distributed ledger technologies, such as blockchain.

The inquiry will look into the role of digital currencies in the UK and the potential opportunities and risks associated with them, as well as the possible impact of distributed ledger technologies on financial institutions.

It will also look at how regulation could strike the right balance between enabling innovation and providing protection for consumers and businesses.

Nicky Morgan MP, chair of the Treasury Committee, said people are becoming increasingly aware of cryptocurrencies, but might not know that they are currently unregulated, with no protection in place for individual investors.