How the cloud can tackle the costs of outdated equipment 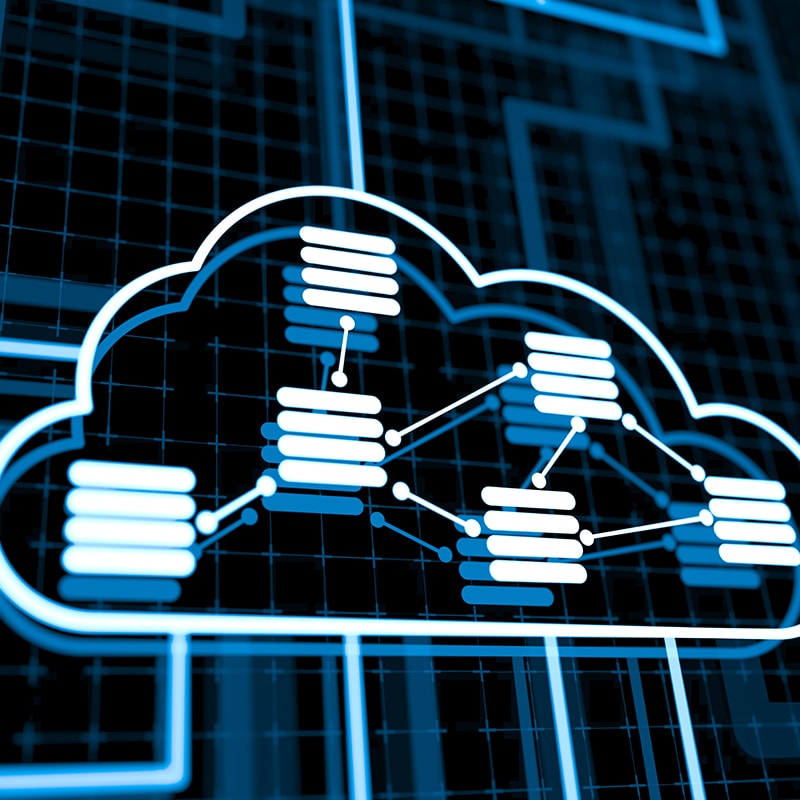 Managing the operational costs associated with technology is a major expense for any bank. Often it is an expense that's made much worse by the fact that much of bank technology is still outdated and not fit for purpose in the modern era.

Counting the cost of old technology

According to IBM, as reported by Financial News London, 92 out of the world's top 100 banks still rely on the company's 50-year-old mainframe technology, with the majority of these being retail banks.

This brings with it a wide range of problems. For starters, chances are that over the years these technologies will have been added in an ad-hoc fashion to cope with an evolving technology landscape that has far outpaced the initial capabilities of these systems.

The result is often a sprawling web of interconnected solutions that have been built in a highly specific way in order to meet changing demands. Not only will these need constant maintenance, it may be impossible to adjust or update any one aspect without having a major knock-on effect on the rest of the system - again greatly increasing cost. Every new addition to the system makes migrating away from it harder, and in some cases there may be nearly 50 years of outdated code to contend with.

Another factor is who within a financial institution is performing this maintenance. Finding skilled IT professionals with the knowledge and experience to manage these systems is getting harder all the time. Many of those who have the most familiarity with these mainframes are retiring, and younger generations won't have the skills to replace them, as they will never have learned about what is - for the most part - an obsolete technology.

The benefits of embracing cloud technology

The issue isn't that banks don't want to upgrade to more modern technology - of course they do. But untangling themselves from these sprawling systems will be a lengthy, complex and financially daunting process. There are plenty of tales of failed IT projects from around the world, and when you have multinational banking solutions managing hundreds of millions of dollars, the cost of any delays or errors in the process will be huge.

After all, it is not as if any bank can afford to take systems offline while the upgrades are in process - in today's 24/7 banking world, they need to make such improvements without any interruption in service.

But there are solutions that can set businesses on the right path and ensure that they are well set for the future, and central to many of these is cloud computing. Adopting such services can ensure that systems remain up and running throughout the process, plus going forward, it will be far easier to make further upgrades and everyday maintenance far simpler.

The impact this may have on a bank's operating expenses could be significant. Frank Sanchez of fintech provider Finxact told Financial News London that banks could be able to save between 50 and 75 percent of their infrastructure costs, or even more in certain scenarios, and as more big banks recognize the cost benefits of a cloud approach, it will fundamentally change the way the industry operates.

"Within five years, the banks that are maintaining their legacy will be so disadvantaged on the cost they will either go out of business or be acquired," Mr. Sanchez stated.