A History of ATM Innovation 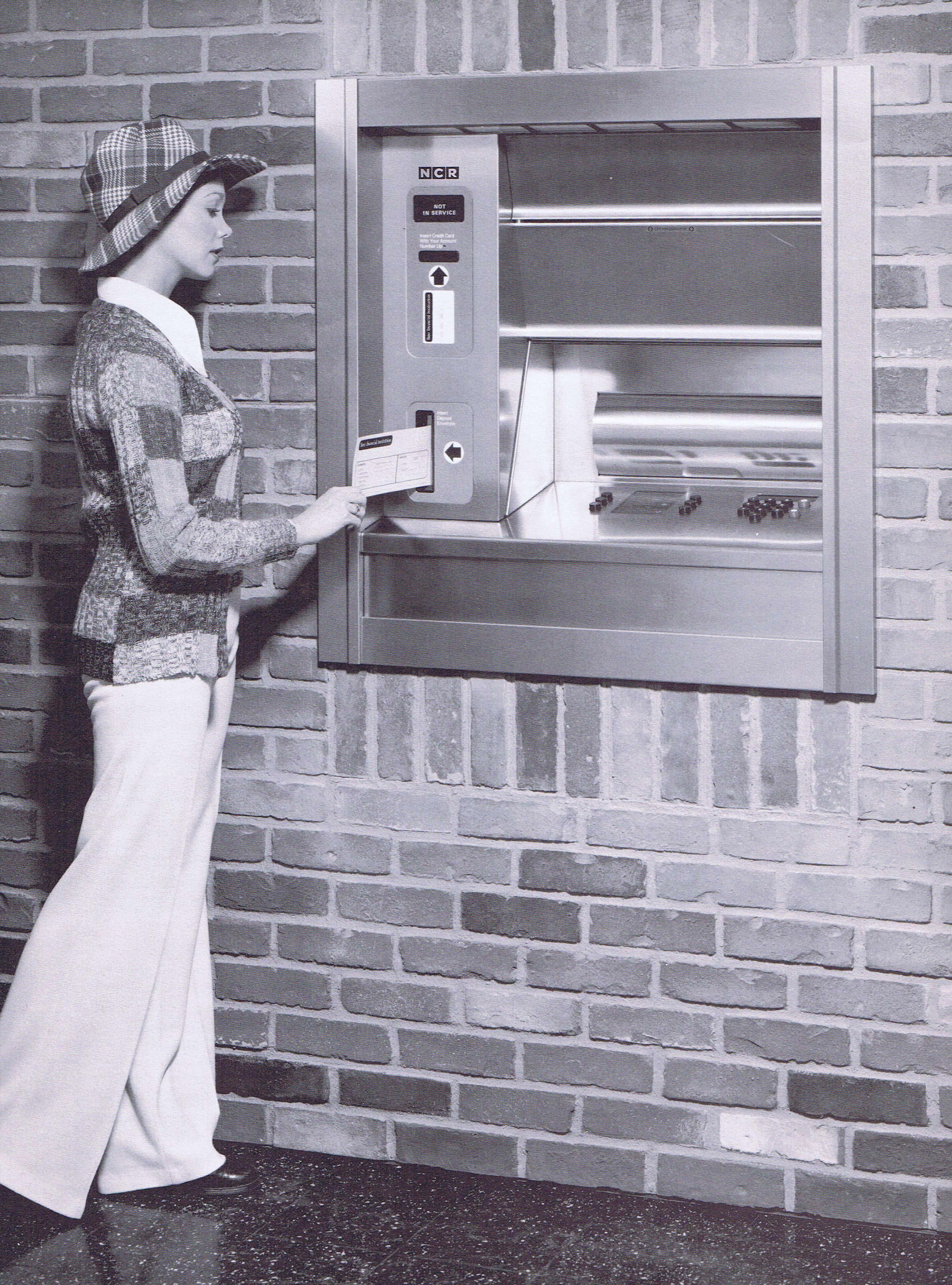 This year, the automated teller machine turns 50. It’s come a long way since 1967, when the very first ATM was installed in London.

Today, the ATM is one of the most familiar features of the retail banking landscape.  It allows customers to do much more than just withdraw cash. Let’s take a look at some of the key developments that have made the ATM what it is today.

The ATM made its debut at Barclays’ Enfield Town branch in north London in June 1967. Its invention is credited to British inventor John Shepherd-Barron. The story goes that Mr Shepherd-Barron saw vending machines selling chocolate bars and asked why a similar machine couldn’t be used to dispense cash.

Bank tellers issued paper vouchers with unique codes that allowed customers to take out a maximum of £10 at a time.

The introduction of the PIN

In 1970, just a few years after the introduction of the ATM, the patent was granted for British engineer James Goodfellow’s concept of a personal identification number that could be stored on bank cards. This was a landmark moment in the growth of self-service banking, as it allowed machines to verify the identity of a customer without human intervention.

The PIN system was licensed by future entrants into the ATM market, such as NCR.

The decades following the advent of the ATM brought considerable growth in this new form of banking. In the US, Dallas-based engineer Donald Wetzel pioneered the development and deployment of the ATM. The country’s first machine was installed at the Chemical Bank branch in Rockville Center, New York, in September 1969.

ATM popularity continued to grow in the early 1970s, with 1,000 ATMs installed around the world by the end of 1971, as financial institutions looked to offer self-service convenience to consumers.

Many banks continued to deploy this technology over the rest of the decade. In 1977, Citibank invested more than $100 million in the installation of ATMs across New York City. It was seen as a gamble at the time, but when a blizzard hit the city, banks were forced to close for days and ATM use rose by 20 percent.

It was in 1977 that NCR launched its first ATM, the NCR model 770.  An easy-to-operate self-service terminal that allowed financial institutions to offer services 24/7.  It was a self-contained unit including terminal, controller, cash dispenser and depository, all within one safe.  By the early 1980s, NCR had launched the 5070 ATM – an ATM developed in Dundee that achieved global success through new standards of excellence based on reliability, flexibility and customer requirements.  The 5070 was capable of handling 5,000 transactions between replenishments.  It also featured modular components that could be snapped in and out very quickly to minimize maintenance.  It was also based on totally new software and an electronics platform enabling connections to worldwide networks.

By 1984, there were 100,000 ATMs installed.  The growth since then has been huge.  There are now more than three million ATMs operational around the world. That figure is likely to pass four million by 2021, according to Retail Banking Research.

Once the ATM was an established and familiar part of the banking system, the next frontier of innovation was usability. In the 1980s, NCR played a big part in driving the channel forward with the introduction of color displays and FDK buttons.  In 1989, the world’s first intelligent deposit ATM was installed. By 1992, functionality such as thermal receipt printers, audio input and signature capture was becoming common.

Some more recent developments suggest that cardless and contactless accessibility will be a significant trend for ATMs in the years to come. In 2012, Royal Bank of Scotland launched its Get Cash service, allowing customers to withdraw money from ATMs using a code sent to their mobile phone, eliminating the need for debit cards. Just last year, Barclays introduced the UK’s first contactless mobile cash facility.

So what will the future bring for the ATM? One thing that’s clear is that this channel will remain extremely important and continue to evolve, even though the emergence of contactless cards and mobile wallets has reduced consumer reliance on cash in some markets.

Customers will have access to an ever-expanding range of services at the ATM, from core functions like paying bills and transferring money between accounts, to buying stamps, train tickets and gift certificates. Videoconferencing with human tellers is also likely to become more widely available for people who want to complete more complex transactions at the ATM.

As far as security is concerned, biometric authentication is something we can expect to see more of, along with improvements in software to combat evolving cyber threats.

The emergence and development of the ATM over the past five decades has had a transformative effect on the banking industry. Now it’s time to look forward to what the channel can achieve in the decades to come.