Has Sweden Gone Too Far Down The Road To Cashless 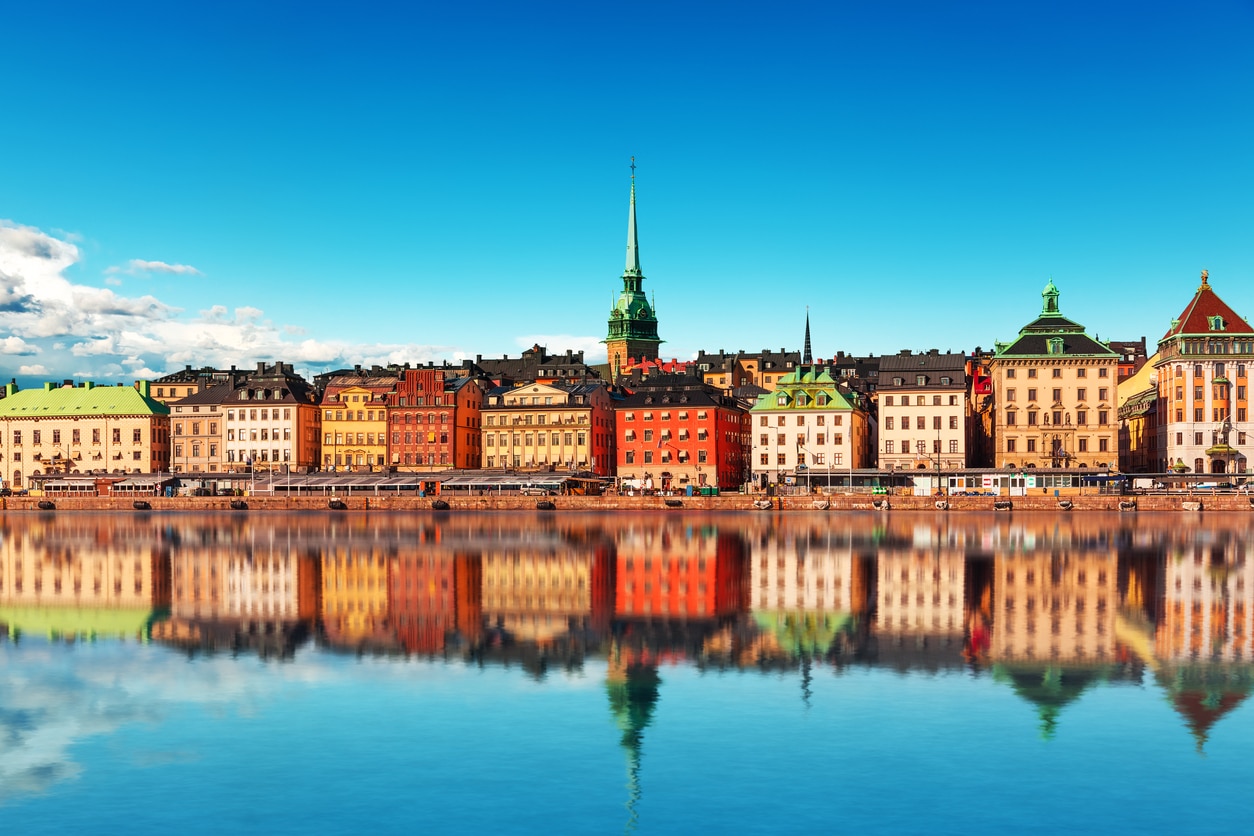 With digital payment options an increasingly everyday part of life in many countries around the world, the debate about when or not society will ever go truly cashless has been heating up in the last couple of years.

Advocates of a cashless society often point to Sweden as an example of what this can offer. The Scandinavian nation has long been at the forefront of digital payment technology, to the extent that many shops, restaurants and museums in the country no longer accept cash payments. But there are now worries being voiced that this trend has gone too far.

Sweden’s move away from cash

While cash hasn’t yet disappeared completely from Sweden’s streets, Bloomberg noted that signs in shop windows stating they don’t accept it are increasingly common, and many banks have even stopped handling cash.

Indeed, a recent report from Insight Intelligence found that just a quarter of Swedes (25 percent) said they paid for goods or services in cash at least once a week last year. This was down from 63 percent just four years ago.

Meanwhile more than a third of respondents (36 percent) never use cash, or just pay with it once or twice a year. As a result, the value of notes and coins in circulation in the country has dropped from a high of 97 billion krona ($11.7 billion) in 2007 to just 66.6 billion krona in 2017.

But could the absence of cash actually be causing more problems? Among those to express concern about the impact that cashless transactions are having is Sweden’s central bank, the Riksbank, which is currently undergoing a review into the situation, with an interim report expected in the summer.

The Riksbank’s study will look at how its own role will have to change in order to accomodate a cashless society, as well as what the impact of this is likely to be on consumers.

The central bank warned that a totally cashless economy could be especially harmful to more vulnerable members of society, such as the elderly and poor. Meanwhile, Bjorn Eriksson, a former national police commissioner and head of Interpol, said there are still around a million people who will not be able to rely on cards for one reason or another.

Matt Dillens, who is leading the parliamentary review into cash use, added that if the disappearance of cash occurs too quickly, it may become difficult to maintain the infrastructure needed to handle that cash which remains.

While he declined to give details of potential remedies for this, Governor Stefan Ingves has suggested Sweden should consider forcing banks to provide cash to customers in order to ensure notes and coins remain in circulation.

The need to protect cash

These concerns illustrate how, even in places like Sweden that have seen significant declines in cash usage, there is still a recognition of the importance of cash for sections of society that would struggle in a digital-only economy, as a backup form of tender that can be relied on if other methods experience difficulties, and as a store of value.

While we await the Riksbank’s report to see what recommendations it contains for addressing this issue, authorities elsewhere in the world that are considering their own initiatives to move away from cash should be looking closely at what the potential negative impacts of this in Sweden are.