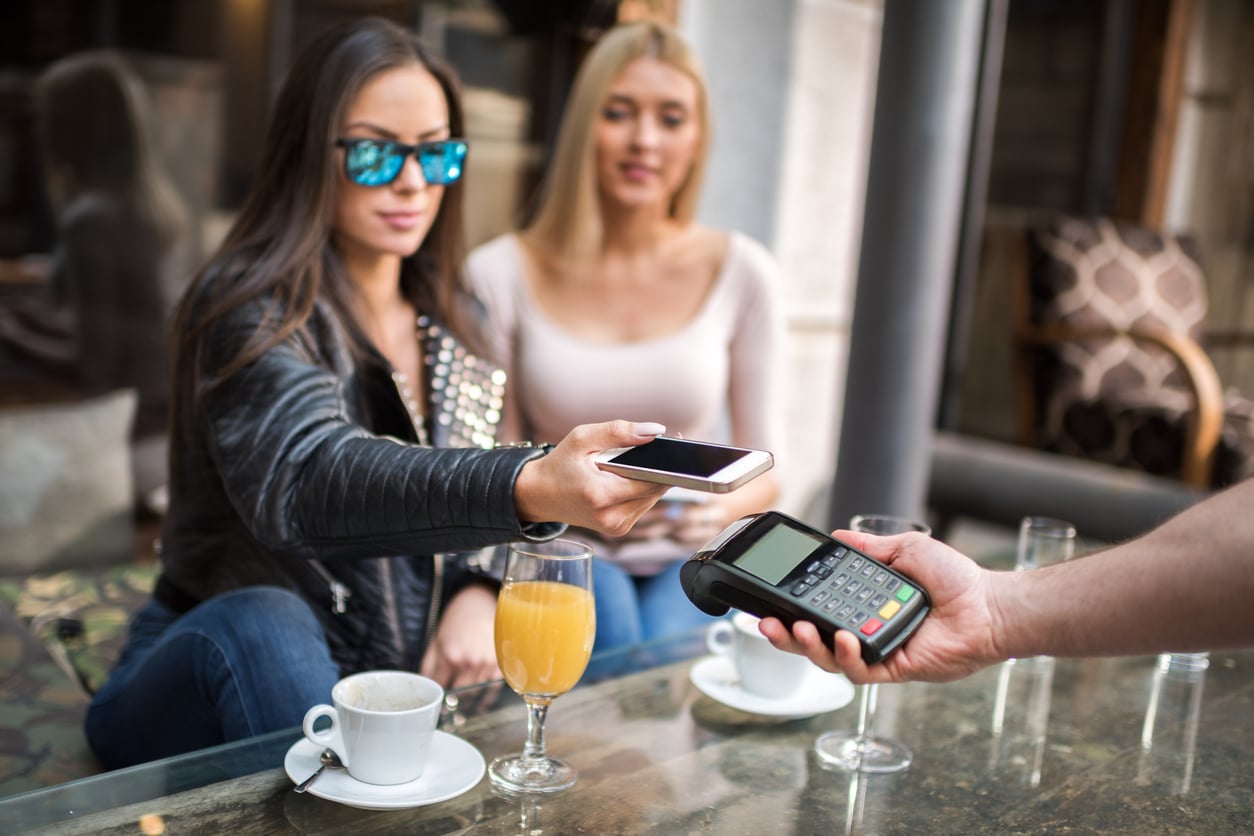 Mobile payments are quickly becoming the standard way of completing point-of-sale transactions for a growing number of people, and this is a trend that’s being seen around the world.

In China, for example, more than half of smartphone users are expected to use proximity mobile payments by 2020, according to figures from Capgemini’s World Payments Report 2017, while in Europe, Forrester estimates usage will triple by 2021.

In the US, mobile payments are on the rise as well, with Capgemini crediting this as a key reason behind a 5.6 percent increase in non-cash payments in the nation. However, could the country’s unique payments environment actually be holding back widespread adoption of this technology?

One of the issues that is particularly prevalent in the US is the significant fragmentation of the technology in comparison to some other countries. For instance, CNet recently noted that using mobile payments in the UK is much simpler than in the US, as there is widespread acceptance of NFC tap-and-go technology.

This works because the majority of UK stores have enabled contactless payments as an add-on to their POS terminals. As Apple Pay and Android Pay both take advantage of the same NFC technology found in contactless payment cards, it means consumers rarely have to worry about if they will be able to use their smartphone to make a payment – they know that regardless of whether they use an Android or iOS device, they’ll be able to tap their phone to the terminal and the payment will work.

However, in the US the situation is described by CNet as “payments roulette”. For instance, while US Apple Pay transactions in 2017 were said to be up by 330 percent, the technology is only available in 50 percent of stores – so whether or not a consumer will be able to use it essentially comes down to a coin flip.

This is not due to a lack of technology. Jordan McKee, principal payments analyst at 451 Research, told CNet that some 90 percent of POS terminals in the US have NFC capabilities, but in many cases, merchants have not activated it. Often, this may be because large retailers are keen to promote their own solutions over the tech firms’ options. Banks are also pursuing their own alternatives, such as Chase Pay, which recently expanded its availability to Kroger stores.

Uncertainty a barrier, but convenience is still king

Therefore, when a US consumer enters a store, they may not be sure how they will be able to pay. Some stores, such as WalMart and CVS, have rejected the likes of Apple Pay in favor of their own mobile solutions, while some bank-owned offerings are far from universally accepted.

This means consumers may have to be prepared with multiple apps if they wish to take advantage of mobile technology. This creates more uncertainty and can slow down the process if a customer’s preferred method is not accepted at a particular location.

However, where mobile payments are accepted, the added convenience they offer over other payment methods is undeniable. Being able to tap an NFC reader or scan a QR code is quick, easy and hassle-free, particularly when the alternative is inserting a payment card into a reader.

It’s true that the uncertainty caused by the US’ fragmented market can be a hindrance, especially when consumers are in unfamiliar locations. But where people are familiar with what works, in a location they use on a daily basis, the speed mobile solutions offer makes them the most attractive option. This fact may help the technology overcome the barriers created through uncertainty.