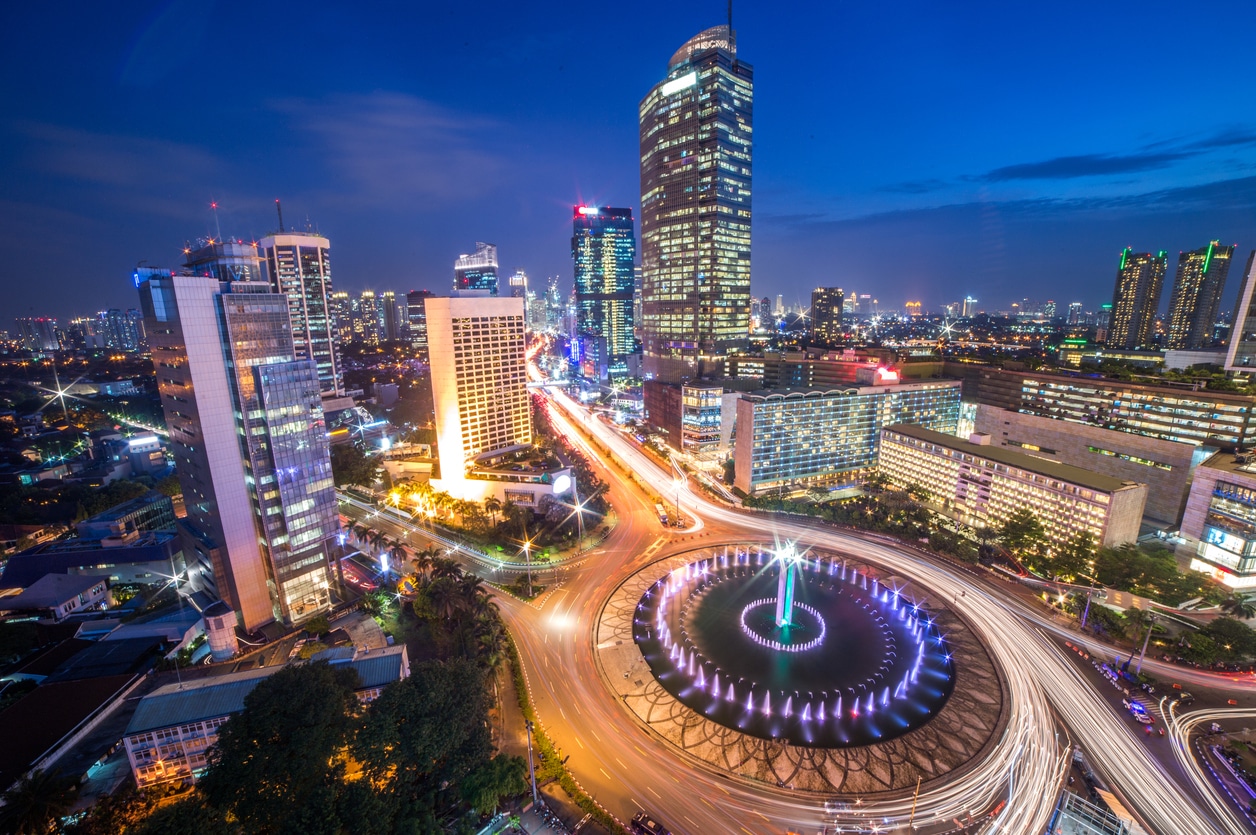 Indonesia is a hugely significant market for financial services, not only in south-east Asia, but on the global stage, too. Home to more than 261 million people, it is the world’s fourth most populous country and also the largest island nation on the planet, comprising more than 13,000 islands.

From a financial services perspective, Indonesia has huge potential, but also some very real challenges to overcome, most notably financial inclusion. As the national government pursues initiatives to address this problem over the coming years, ATM deployment could prove a vital part of the mission.

The role of the ATM in Indonesia

Indonesia is the largest ATM market in south-east Asia, with the number of machines spread across the country passing the 100,000 mark in 2016, according to Retail Banking Research (RBR).

It is a heavily cash-based society, meaning there is ongoing demand for ATM services. This is particularly relevant in light of the fact that, even though there are more than 35,000 bank branches in Indonesia and financial institutions (FIs) are expanding their physical networks into underserved areas, an increasing number of services are moving into digital channels. As a result, banks are seeking to maximize efficiency in their branches through strategies such as self-service automation.

From a financial inclusion perspective, innovation in the ATM channel could have an important part to play in expanding service availability throughout the country. The development of the ‘bank in a box‘ concept means it’s now possible for banks to use ATMs to provide a range of services in areas where it might be impractical or financially infeasible to open a branch.

FIs are also starting to test out the benefits of functions including automated deposit and cash recycling. Solutions such as these can make a big contribution to efficiency in branch and self-service networks, maximizing convenience and availability for customers, and reducing cash replenishment costs and other operational expenses for banks.

Asia as a whole is a dynamic and diverse region that is full of potential for the ATM industry. It goes without saying that China and India – by far the two most populous countries in the world, collectively accounting for more than a third of the global population – are massive markets. However, RBR noted that excitement about the Chinese and Indian ATM sectors has “cooled” in recent years, meaning Indonesia could step up to take the lead in Asia where ATM growth and innovation are concerned.

The Asia-Pacific region as a whole was by far the leading adopter of automated deposit in 2016, according to earlier research by RBR. Nearly half (47 percent) of ATMs in this part of the world accepted automated banknote deposits, a significantly higher proportion than in western Europe (30 percent), North America (26 percent) and central and eastern Europe (25 percent).

As far as payment choices are concerned, cash remains the number one option for consumers in Asia, despite the rising popularity of mobile payments and digital alternatives in markets such as China. A regional report from PayPal showed that 88 percent of consumers across Asia use cash to make payments.

This ongoing strong demand for cash – combined with the potential for FIs to boost operational efficiency and combat financial inclusion through evolving functionality – means the ATM has a bright and exciting future in Indonesia and the region as a whole.