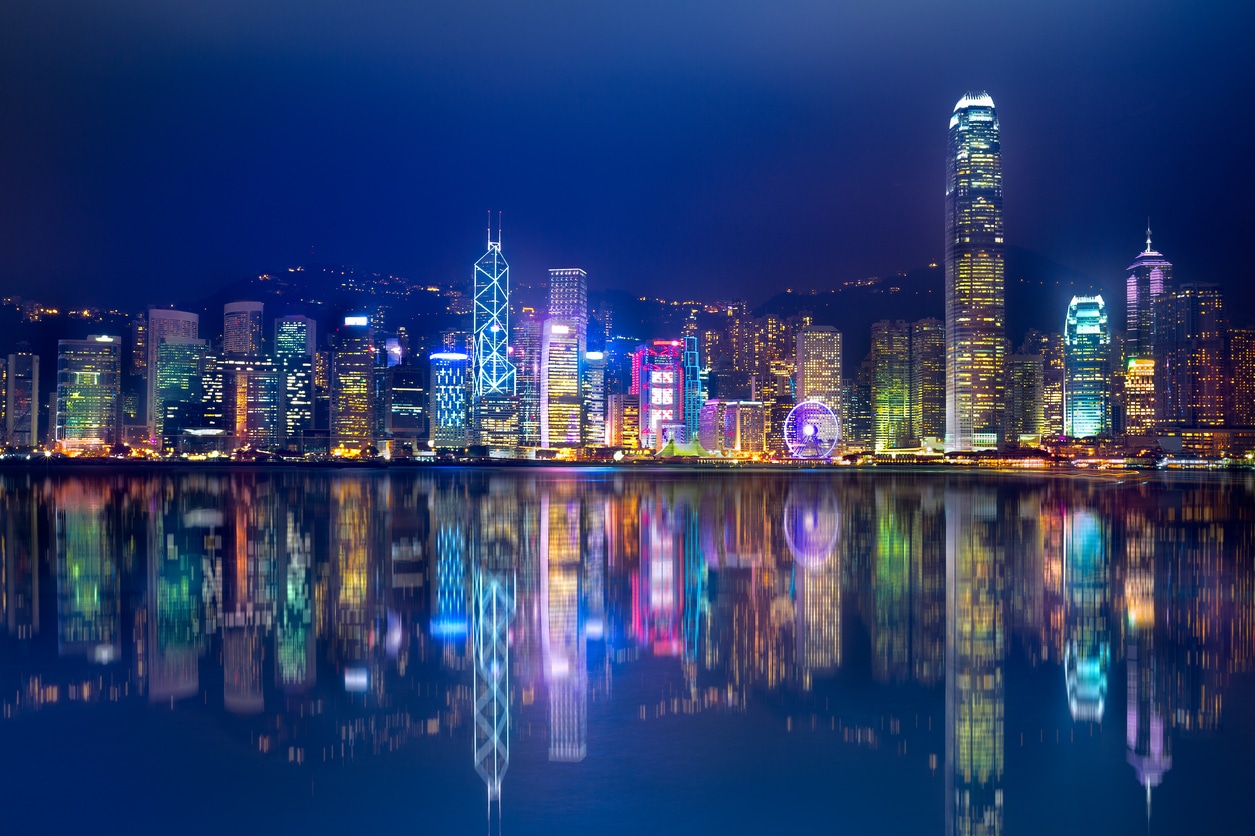 The Hong Kong Monetary Authority (HKMA) has unveiled its plans for a ‘new era of smart banking’, at the heart of which is the Faster Payment System (FPS), which is scheduled for launch in September 2018.

This is one of a number of notable recent developments in the payments sector in the Far East, which is developing into a key hub for innovation in financial services.

Announcing its plans to modernize Hong Kong’s banking system, the HKMA placed an emphasis on the interconnectivity of services, as well as mobility, speed, simplicity and security. It aims to take the sector to “a higher level” and embrace the opportunities presented by “the convergence of banking and technology”.

When it is launched next year, the FPS will allow consumers to complete payments in the Hong Kong dollar and Chinese renminbi using mobile phone numbers and email addresses.

It was also announced that an industry working group has been set up to develop a common QR code for payments, which could contribute to greater convenience for customers and merchants. The Monetary Authority of Singapore recently revealed that it is involved in a similar project involving QR codes.

Another key measure in the HKMA’s plans relates to open APIs, technology that is playing an increasingly prominent role in financial services around the world, particularly in Europe with PSD2 on the horizon. The Hong Kong authority is aiming to finalize its policies on open APIs for the banking sector around the end of 2017, with the goal of supporting innovation and enabling collaboration between banks and tech firms.

As far as the digital banking experience in Hong Kong is concerned, a new task force is being established to minimize frictions for users, with a focus on concepts such as remote onboarding.

In a speech at the annual conference of the Hong Kong Institute of Bankers, HKMA chief executive Norman Chan stressed the importance of the banking and technology spheres converging to meet the “rising aspirations and demands of customers”.

He added: “Smart banking will offer full interconnectivity amongst retail and corporate customers and allow financial services and transactions to be undertaken with great mobility, speed, ease and safety.  At the same time, we need to strike the right balance between promoting financial innovations and according appropriate customer and investor protection.”

Payments innovation in the Far East

The payments industry is growing and evolving all over the world, but there are some particularly notable trends underway in the Far East.

In China – a country that is home to nearly a fifth of the global population – there has been huge growth in mobile payments this year, driven largely by the popularity of the Alipay and WeChat Pay platforms. Data from research firm Analysys International showed that, during the April to June 2017 quarter, mobile payments increased roughly threefold year-on-year, to 23.04 trillion yuan (US$3.49 trillion).

Meanwhile, in Japan, it’s possible that consumers could soon be making payments in an entirely new digital currency: J Coin. The app-based currency will function by using QR codes that can be scanned in stores.

Amid all this change, there is still a place for tried-and-trusted components of the financial system, such as ATMs and cash. The Asia-Pacific (APAC) region is now home to more than half of the world’s ATMs, with China adding more machines than any other country in 2016, according to Retail Banking Research.

With exciting, customer-focused innovation twinned with ongoing demand for established banking and payment channels, APAC is distinguishing itself as one of the most diverse and dynamic regions in the global financial services industry.