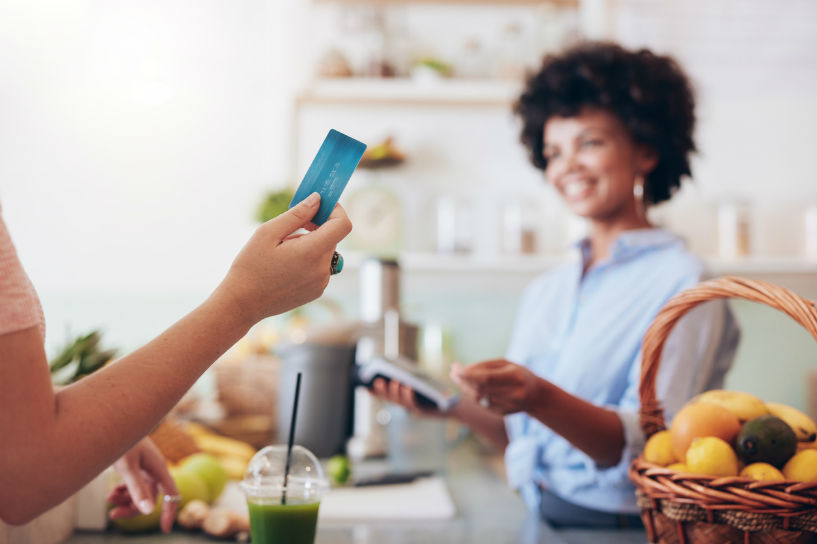 The move to EMV transactions around the world is gathering pace, new data has shown, though there is still a large amount of work to be done in some territories in order to make the technology the standard for payments.

Although it has been nearly two decades since the first standards for EMV technology were drawn up, it is only in the past few years that efforts to roll out the solution as standard have really gathered speed, and the pace has not been uniform around the world. While Europe, for example, has seen widespread use of the technology for over ten years, it was only in 2015 that the US shifted EMV liability at point of sale terminals – which is a key spur for merchants to migrate to the technology.

However, new data shows that acceptance of EMV around the world is gathering pace as more cards and merchants are equipped with the technology.

Research from EMVCo, the technical body responsible for managing the EMV standard, revealed that during the period between July 2015 and June 2016, more than four out of ten transactions globally (42.2 percent) were EMV-compliant. This compares to just 33 percent for the preceding 12 months.

This is defined as transactions where both the card and terminal are EMV-enabled. The leading region for EMV usage in card-present transactions was Europe Zone 1, where 97.6 percent of transactions were EMV-compliant. This was only a slight increase from 97 percent in 2014-15, indicating how EMV has reached saturation point in this market.

Meanwhile, 89.9 percent of card-present transactions in Africa and the Middle East were EMV-compliant. This was followed by Canada, Latin America and the Caribbean (88.8 percent) and Europe Zone 2 (74 percent).

The US still lags behind the rest of the world when it comes to EMV usage, with just seven percent of card-present transactions being compliant. However, this was up from almost zero in 2014-15, with EMVCo noting this marks significant acceleration.

Soumya Chakrabarty, EMVCo executive committee chair, commented: “In addition to increasing global usage, the most recent data shows rapid adoption of EMV technology in regions that have recently implemented EMV chip infrastructures, such as the United States and China. With this continued migration, EMVCo expects these figures to increase in the coming year, which could mean that global EMV transaction volumes would exceed half of all card-present payments.”

However, despite the progress, there is still some way to go. This was illustrated recently with the news that the EMV liability shift for gas stations in the US has been pushed back by three years, in order to give merchants more time to make the necessary upgrades to pumps. The shift – after which responsibility for card-present fraud falls on merchants rather than banks – was originally meant to take place in October 2017, but has now been delayed to October 2020.

In a statement, Visa explained that in some cases, older pumps may need to be replaced completely to become EMV-compliant, which will require specialist vendors and work such as breaking into concrete. Overall, it is expected to cost the industry around $4 billion to bring gas station pumps throughout the US in line with EMV requirements.

“We are constantly monitoring industry progress and attempting to proactively address marketplace realities,” Visa said. “We believe we have reached a balanced conclusion for providing needed, additional time to merchants while continuing to push forward with the migration to chip.”