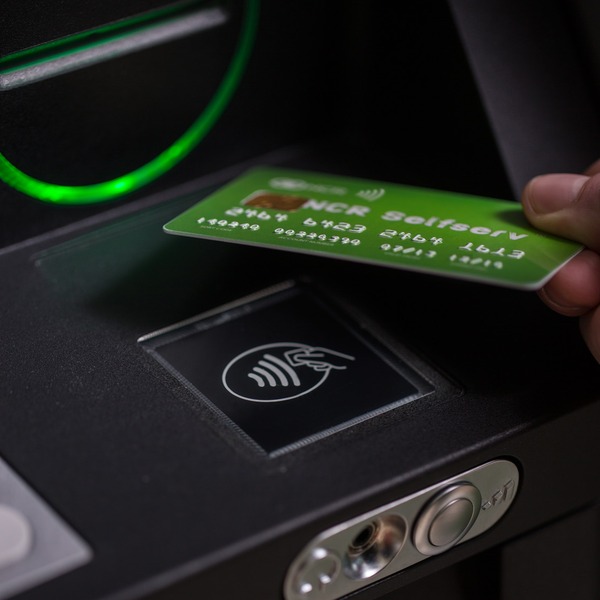 The rollout of EMV in the US has lagged behind many other developed countries, but in recent years significant efforts have been made to close the gap. When it comes to ATMs, for example, EMV liability shifts now put the onus on banks and ATM operators to ensure their networks are EMV-ready, and it seems these efforts are having a positive effect.

According to a recent study by the ATM Industry Association (ATMIA), the rollout of EMV compliance has been progressing well, especially since the passing of deadlines for key liability shifts. The group found that more than nine out of 10 devices in the US (91 percent) are now EMV-capable, while 86 percent are fully enabled and accepting chip-on-chip transactions.

This is up from just 19 percent at the start of 2016 and 58 percent in January 2017, which illustrates just how far the industry has come in a relatively short time. David Tente, US executive direction at ATMIA, said of these statistics: "This [study] in particular demonstrates what an impressive job our industry has done - despite the technical challenges and other difficulties we have faced throughout the entire process."

Despite the progress, the survey also sought to highlight some of the challenges that ATM operators are experiencing as they look to complete the migration of their networks to EMV-compliant devices. For instance, 11 percent of respondents indicated they experienced regular issues with EMV readers, while 10 percent experienced difficulties with EMV cards.

ATMIA suggested this "seems to indicate lingering technical issues with these components". However, it also noted that earlier problems such as misrouted transactions, have been greatly reduced as the technology matures.

However, while the progress made has certainly been very positive, it does indicate there are still thousands of ATMs in service across the US that have yet to be migrated to be compliant with EMV. This could leave many machines more exposed to fraud and - in a post-liability shift era - be highly expensive for operators.

ATMIA noted that, in the coming years, there are great expectations for ATM transaction volumes to show strong growth, while functionality of the machines is also predicted to improve. This therefore presents an ideal opportunity for ATM operators who still have older, non-EMV machines in their network to upgrade to more modern, higher security solutions.

In the coming years, consumers will expect ATMs to do far more than just dispense cash and allow them to make deposits. In an age where self-service and convenience will be essential to many people's lives, the ATM will need to be more of an entire branch in a box. Therefore, when operators are looking to close the gap and upgrade their devices to meet EMV requirements, this should be a perfect time to assess whether their networks can meet consumers' growing expectations.

Providing devices that are not only secure against the latest generation of threats, but are equipped with improved functionality will be vital in an era where many financial institutions are pushing to move more transactions from the teller to the ATM. As the migration to EMV nears completion, the decisions banks make now will have implications for many years to come, so it's important to get it right.