Are Cryptocurrencies Really the Future of Payments 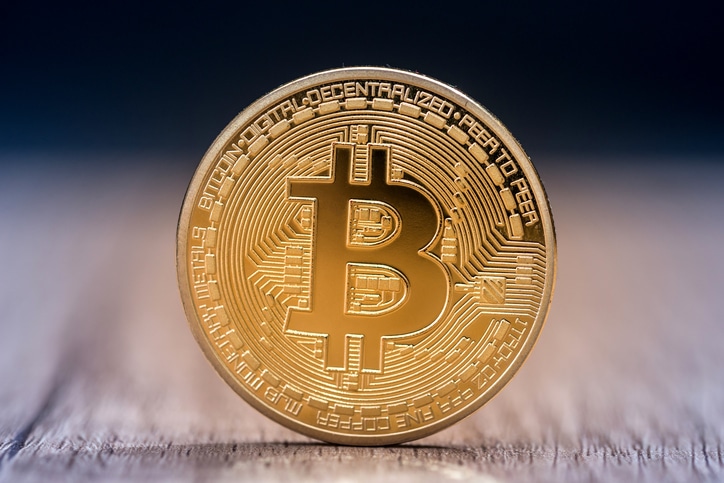 Over the last few years, interest in virtual, so-called ‘cryptocurrencies’ such as Bitcoin has exploded, with what was once a hugely niche market now receiving mainstream attention, and the underlying technology behind these options drawing the interest of many traditional banking institutions as they look to develop new offerings.

While not all the news surrounding these currencies is positive, there’s no denying that it is now a realistic option for many people, whether as a means of making payments, or as a speculative investment. So do Bitcoin and its ilk have a future as a viable option for transactions such as payments?

One recent study conducted by Juniper Research, for example, foresees strong performance for cryptocurrencies, at least in the short term. The company estimated that by the end of this year, the value of such transactions around the world is set to surpass $1 trillion.

This is more than 15 times the level recorded in 2016, with cryptocurrencies now seeing daily trades far in excess of $2 billion, the company noted. While Bitcoin continues to dominate many media headlines, Juniper observed it is actually a dramatic increase in the price of competing currency Ethereum that has been the main driver. This is said to be responsible for around two-thirds of the $325 billion in transactions recorded in the first six months of 2017.

While increases on the price of Bitcoin have also contributed,  juniper did warn that the implementation of a new scaling solution in November could lead to a depreciation in value if the community splits.

Author of the report Dr Windsor Holden said: “There is no resolution in sight to the continuing and fundamental disagreements between many Bitcoin miners and Bitcoin Core developers over the future of the cryptocurrency. This in turn could lead to uncertainty about Bitcoin’s future and downward pressure on its valuation.”

Indeed, one of the main arguments against the adoption of cryptocurrencies has long been the inherent instability of such currencies, due to a lack of centralization and regulation. Bitcoin, for example, has become somewhat notorious for wide fluctuations in its value and its susceptibility to external factors, which could make its practicality as a payment option limited.

For example, it recently lost around 15 percent of its value following a crackdown on the use of cryptocurrencies by regulators in China, causing it to fall to around $2,950 on Friday September 15th. Yet by the following Monday, it rallied by more than 30 percent, gaining over $1,000 in value – though still leaving it far short of its recent high of almost $5,000.

The attitude of the traditional banking industry

This volatility may make many cryptocurrencies a risky prospect for traditional banking institutions, an attitude that was exemplified recently by JP Morgan chief executive Jamie Dimon. He compared the rise of Bitcoin to the ‘tulip mania’ bubble of the 1600s and warned the market is a “fraud” that will eventually “blow up”.

“The currency isn’t going to work,” Mr Dimon said. “You can’t have a business where people can invent a currency out of thin air and think that people who are buying it are really smart.”

His comments have been challenged by some others in the industry, but the dispute does highlight the differing opinions in the industry about the value of cryptocurrencies. However, the blockchain technology underlying certainly has potential – even JP Morgan is working on its own blockchain project. But while it’s clear that there are a range of use cases for blockchain, whether cryptocurrencies that rely on this technology will be useful is less clear.