Contactless Responsible for Half of Payments on London Transport 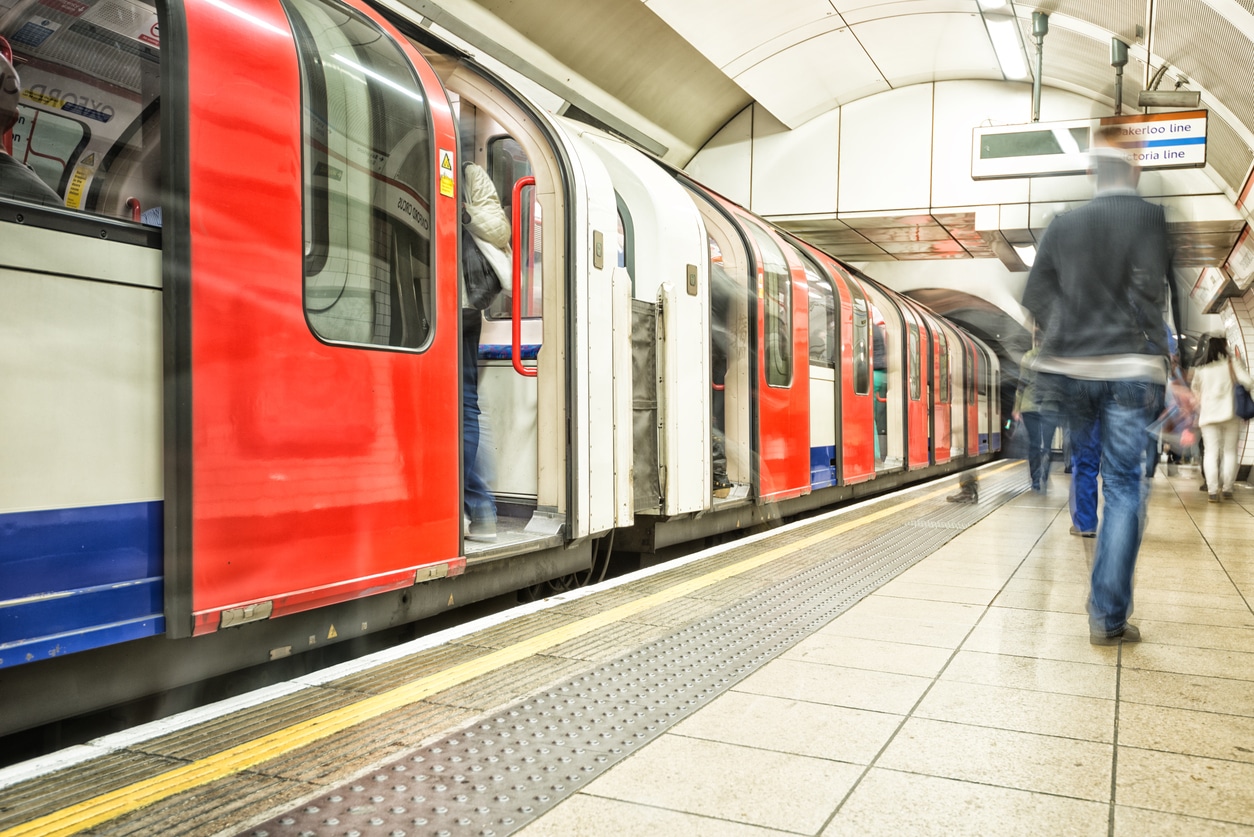 The growth of contactless technologies as a fast, convenient option for everyday payment has been illustrated by new figures from Transport for London (TfL), which have revealed half of all pay as you go journeys on the UK capital’s transport networks now use this technology.

This includes travel on the city’s rail and underground networks, which have been accepting contactless payments since December 2012, as well as bus routes, which became contactless-enabled in September 2014.

Overall, the number of journeys paid for by contactless has increased by 25 percent in the last two years, with some stations now consistently seeing figures of more than 60 percent of pay as you go journeys using contactless.

At one of the busiest locations, Oxford Circus, TfL noted there are almost half a million contactless journeys a week – the equivalent of 50 cards or smartphones being tapped every minute.

While contactless payment cards – which are becoming ubiquitous in the UK – make up the majority of transactions, the use of mobile apps – such as Apple Pay and Google Pay – is also on the rise. Around one in eight contactless journeys in London is now made using an NFC-equipped mobile phone or connected device, such as a smartwatch.

He added the use of this technology means travelers no longer have to queue for paper tickets and can rest assured that they will benefit from capped fares and never pay more for their travel than they have to.

London’s contactless payments system is able to automatically calculate the best value fare based on the customer’s specific journey history, before charging their account at the end of the day. As well as being fast and convenient, this also often works out to be cheaper than buying a fixed-price one-day travelcard.