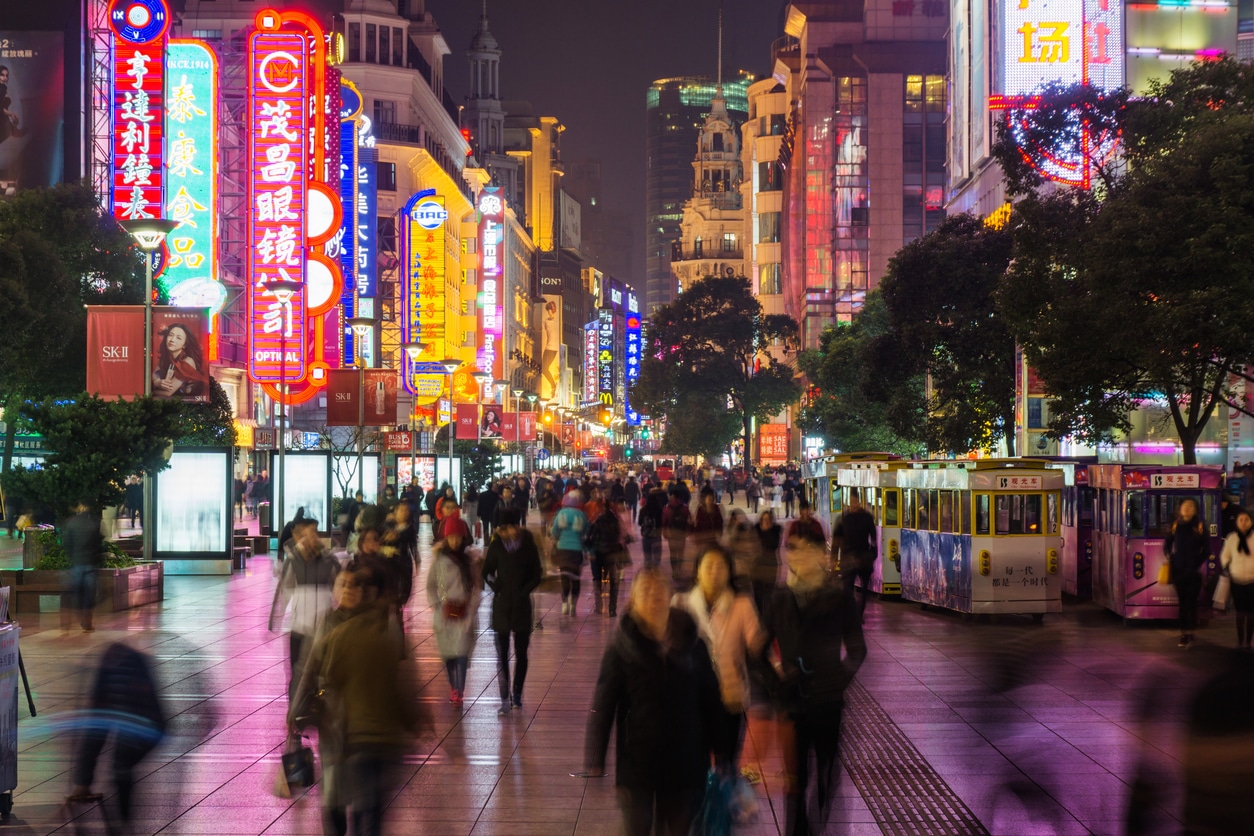 The accelerating development and adoption of mobile technologies has had a transformative impact on financial services over the past decade or so, and will continue to guide and shape the industry in the coming years.

In no country is this trend more notable than China, a country of some 1.4 billion people, where more than 95 percent of internet users rely on mobile devices to go online. Should we be looking at China as the undisputed leader of the worldwide mobile revolution?

It’s beyond any doubt that China has had a big part to play in the mobile banking revolution to date, and will help to drive this trend forward in the years to come.

One of the key findings in the Juniper Research report Retail Banking: Digital Transformation & Disruptor Opportunities 2018-2022 was that rising adoption in key emerging markets – namely China and India – has contributed to mobile banking users now representing half of the global banked population.

The study estimated that more than two billion people will use retail banking services via smartphones, tablets, PCs and smartwatches in 2018 – ten percent more than last year. It was also forecast that the number of global mobile banking customers will overtake online users this year, two years earlier than previously predicted.

On the payments front, it has been reported that Chinese banks experienced a big increase in mobile transactions in 2017. Consumers are clearly becoming increasingly comfortable with using their devices to make payments, partly thanks to developing internet infrastructure and innovation in financial services.

It’s not only the banking industry that has felt the effects of mobile transformation in China. Indeed, the rapid growth in smartphone potential and penetration has influenced almost every facet of modern life in the country.

Consider the explosion of WeChat, which began life as a basic messaging app (and was seen by some as simply a Chinese version of WhatsApp), but has grown and evolved to the point that it now touches many aspects of life for digital-first consumers, from financial affairs and ecommerce to socializing, making travel arrangements and ordering food.

Similarly, ecommerce and tech conglomerate Alibaba has also experienced huge growth and had a major effect on modern life in China, largely thanks to the willingness of the local population to embrace change and new services enabled by technology.

Looking to the future

The sheer size of its population – and more specifically the number of citizens who are now heavily reliant on the mobile channel – means China will have a key role to play in the worldwide evolution of financial services going forward.

As mobile technologies continue to develop and consumers across the country become increasingly familiar with these innovations, China could establish itself as the key driving market for long-term success and growth in mobile financial services. One of the most interesting trends to track will be the expansion of these services beyond cities and urban centers, which could help to improve financial inclusion in the country’s more rural areas.

Other key, growing markets such as India and the US will have a part to play in the ongoing evolution of mobile, of course, but there is no denying the importance of China for this crucial sector of the global financial services industry.