China Leads in Mobile while US Lags Behind 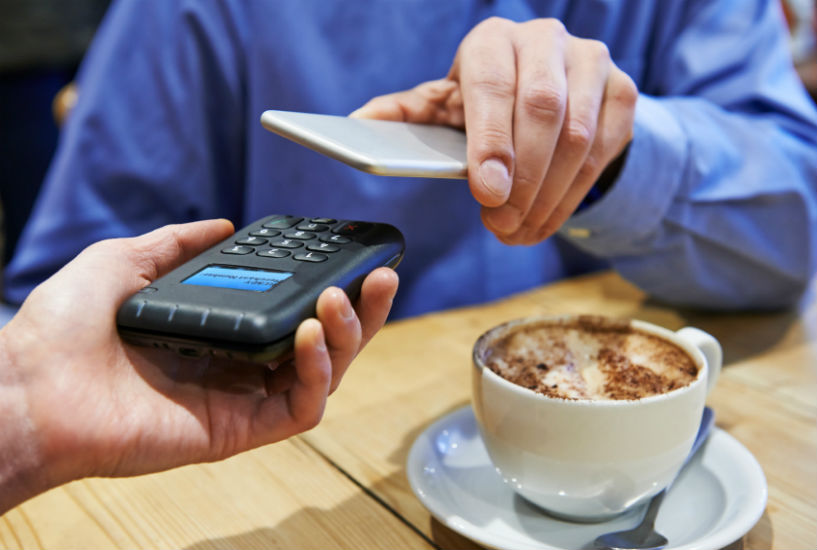 The boom in mobile payments in China was recently illustrated by figures that revealed the value of payments in the nation is some 50 times higher than that of the US.

Despite the high level of smartphone penetration in the US, it seems Chinese consumers are far more willing to embrace this payment model, both online and in-store.

According to the Financial Times, the value of third-party mobile payments in China tripled to $5.5 trillion in 2016. At the same time, the increase in the US was 39 per cent, reaching $112 trillion.

One reason offered for this difference is that Chinese consumers do not have as many alternative payment options. Compared with developed markets, usage of credit cards is low, while using debit cards for online purchases is a slow and cumbersome process, with users often needing to use a combination of  SMS messages, USB dongles and random code generators to verify their identity.

On the other hand, Alipay or WeChat are much simpler to use and can be used in-store as well by scanning a QR code from a retailer’s POS terminal.

In a recent report, eMarketer observed: “China’s rapid adoption of proximity payments is in part thanks to its late-mover advantage – unlike the US and other regions, China does not have a strong entrenched credit card culture.”

This means that the country has effectively moved directly from cash to mobile payments.

By contrast, the US remains a heavily card-dependent society, and as this is the payment technology most people are familiar with, emerging solutions such as mobile have a long way to go before they can hope to displace a solution that most people view as simple and convenient.

As Forrester Research notes: “Old habits die hard and, by all accounts, consumers are still reaching for cards rather than phones in the checkout lane.”