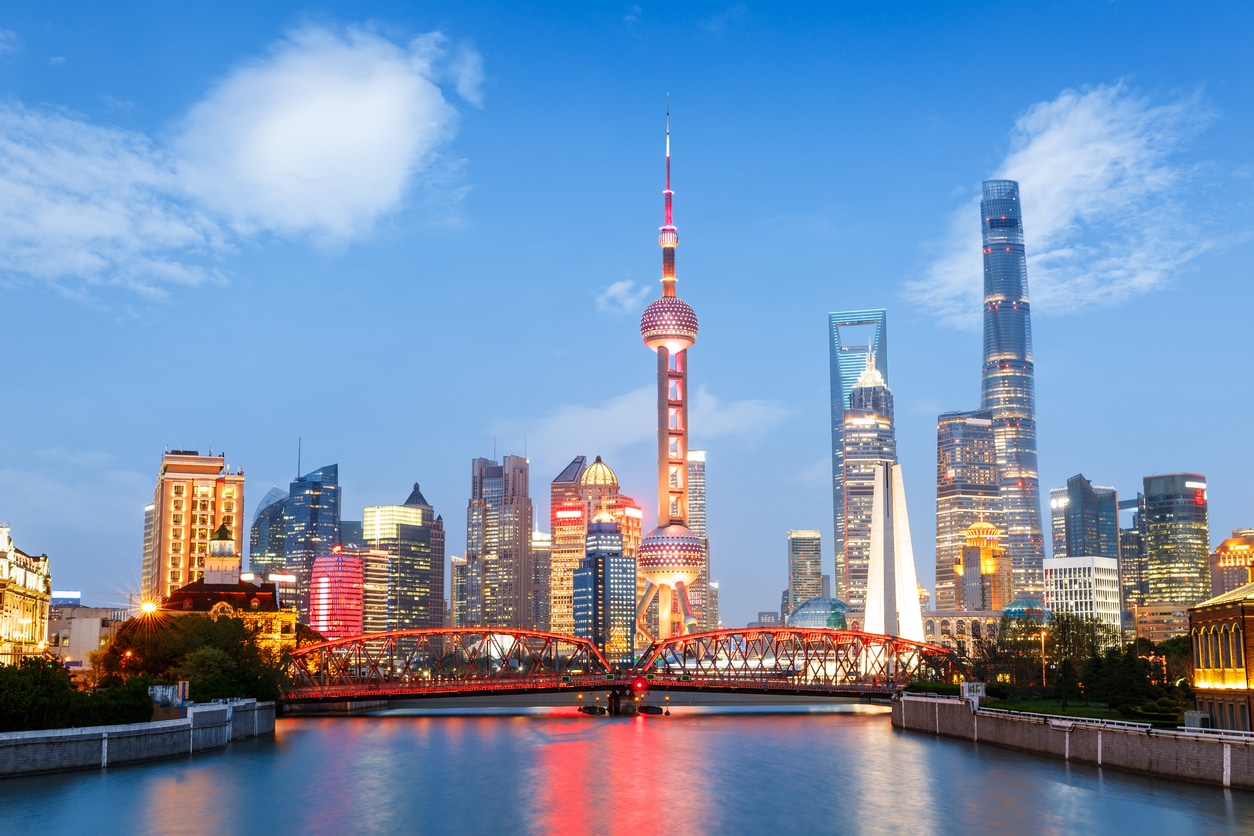 When we look at the global financial services industry today, we see an increasingly diverse and multifaceted picture.

One of the most noteworthy recent trends in the sector has been geographical expansion, with innovation and growth taking place in an ever-growing range of markets.

Among the most exciting and fastest-growing markets of all is China. Here are some of the reasons why.

China’s fintech market is booming, making a big contribution to the broad and varied financial services landscape not only in the Far East, but around the world.

In KPMG and H2 Ventures’ 2017 Fintech 100 – which lists the 50 leading established fintech firms around the world and 50 ’emerging stars’ – Chinese companies occupied the top three places. Ant Financial, ZhongAn and Qudian were joined by fellow Chinese fintechs Lufax and JD Finance in the top ten, while the likes of Atom Bank from the UK, Germany’s Kreditech and American firm Oscar also featured.

In an article for Value Walk, Geoffrey Garrett, dean of the Wharton School at the University of Pennsylvania, argued that it is no longer valid to suggest that China is behind the US when it comes to true tech innovation. He said the likes of Alibaba and Tencent should be acknowledged for the “real innovations they are implementing in China, and what they hope to do globally tomorrow”.

Cash and traditional banking channels continue to play an important role in China, with the latest figures from Retail Banking Research showing that the country added by far the most ATMs in the Asia-Pacific region last year. But it is a sign of the growth and evolution taking place in the market that mobile payments have also experienced a marked upturn.

More than three-quarters (76 percent) of smartphone users in China will use their phone to pay for goods and services at the point of sale in 2017, according to predictions from eMarketer.

Discussing some of the drivers of this trend, eMarketer senior forecasting analyst Shelleen Shum said: “With incentives for both users and merchants by incumbents WeChat Pay and Alipay, adoption has spread rapidly. Even those living in the rural areas are starting to adopt this method of payment.”

Opening up to the world

It could be argued that, of the many factors behind China’s escalating status in global financial services, the most significant of all is the country’s increasing willingness to open itself up to the rest of the world.

While China remains committed to what Mr Garrett called “techno-nationalist” policies such as the “great firewall” around the internet, which restricts the flow of information and protects Chinese firms from international competition, there have been indications that the country is on a path towards greater openness and cross-border collaboration.

It recently emerged that the government had agreed to ease limits on foreign ownership of financial services organizations. It remains to be seen what impact this will have on the sector – particularly as far as consumers are concerned – but it does provide further evidence of China moving away from isolationist policies and playing a more prominent role on the global stage of the financial services industry.

If this trend continues over the coming years, it’s possible that China will grow into the leading finance hub not only in Asia, but worldwide.