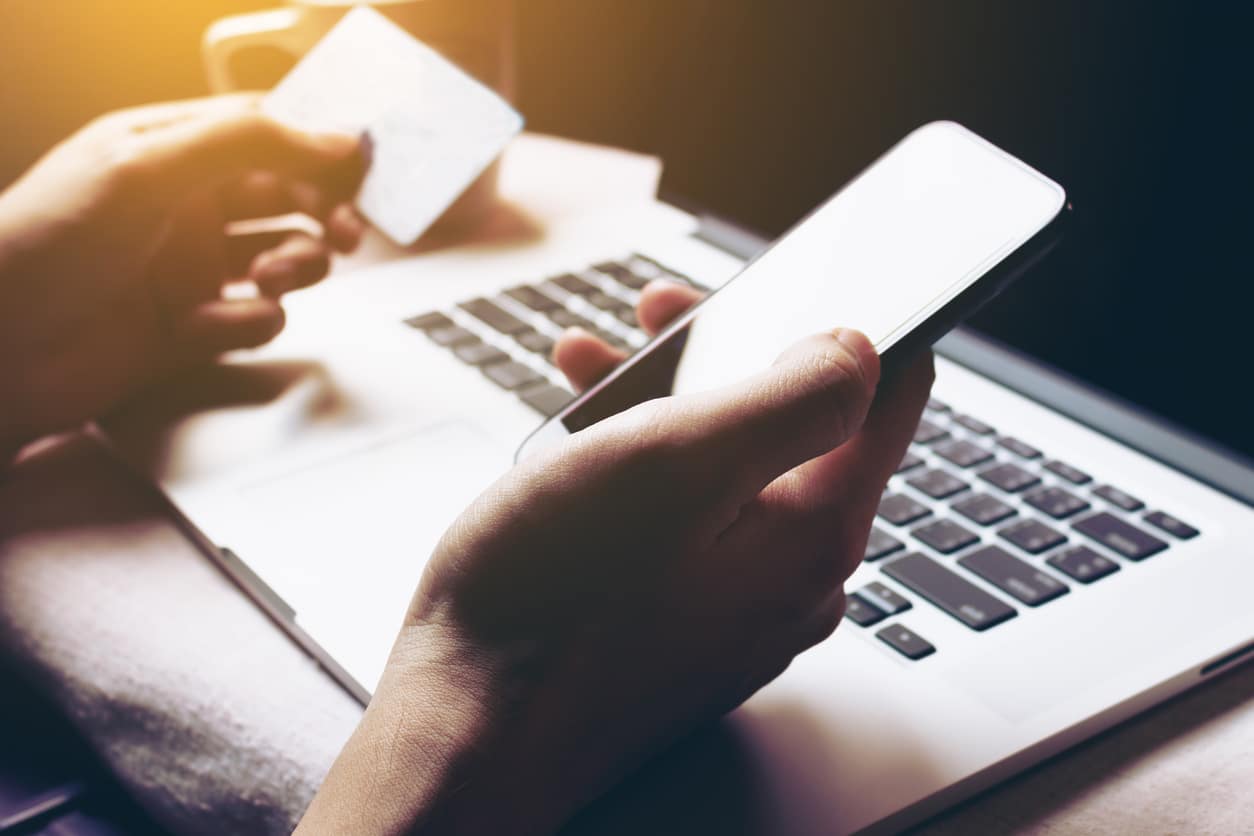 The rise of online-based fintech startups is proving to be a major disruptor at the moment, with digital-only banks proving very popular among some customers – especially those who have grown up in the era of the smartphone and believe in 24/7 connectivity wherever they are.

In Europe, the likes of Atom Bank in the UK and Germany’s N26 have demonstrated that the concept has appeal, and some of these are now starting to make inroads into the US to take on established players.

N26, for example, recently announced it plans to extend its services to the US. It already has 500,000 customers across 17 countries in Europe and clearly believes the time is right to bring its services across the Atlantic.

It is therefore now inviting potential customers to register their interest ahead of a launch in mid-2018. The company stated in a blog: “Our goal is to be the bank of the future for the current generation of mobile users. Without physical locations, we’ll be able to easily expand into all corners of the US while offering the same seamless, user-friendly experience that has already spread across Europe.”

The question for established players in the US is therefore how they will look to counter these new rivals. And for some, the answer seems to be ‘if you can’t beat them, join them’.

JPMorgan Chase, for instance, is one traditional financial services provider that has recently moved to improve its online and mobile offerings with the launch of a new digital service called Finn.

Described by the company as a “bank in an app”, it promises to give customers greater control of their finances through a mobile-only interface that aims to encourage saving and cut down on unnecessary spending.

Chase explained it has worked with millenials for over a year to ensure the experience is tailored to the unique expectations of this group.

Bill Wallace, CEO of Digital at Chase, said: “When it comes to money, millennials told us they don’t want to feel like they’re being judged. So we designed Finn to put them in charge, no matter where or how they’re spending.”