Is Blockchain Having a Real Impact on Payments 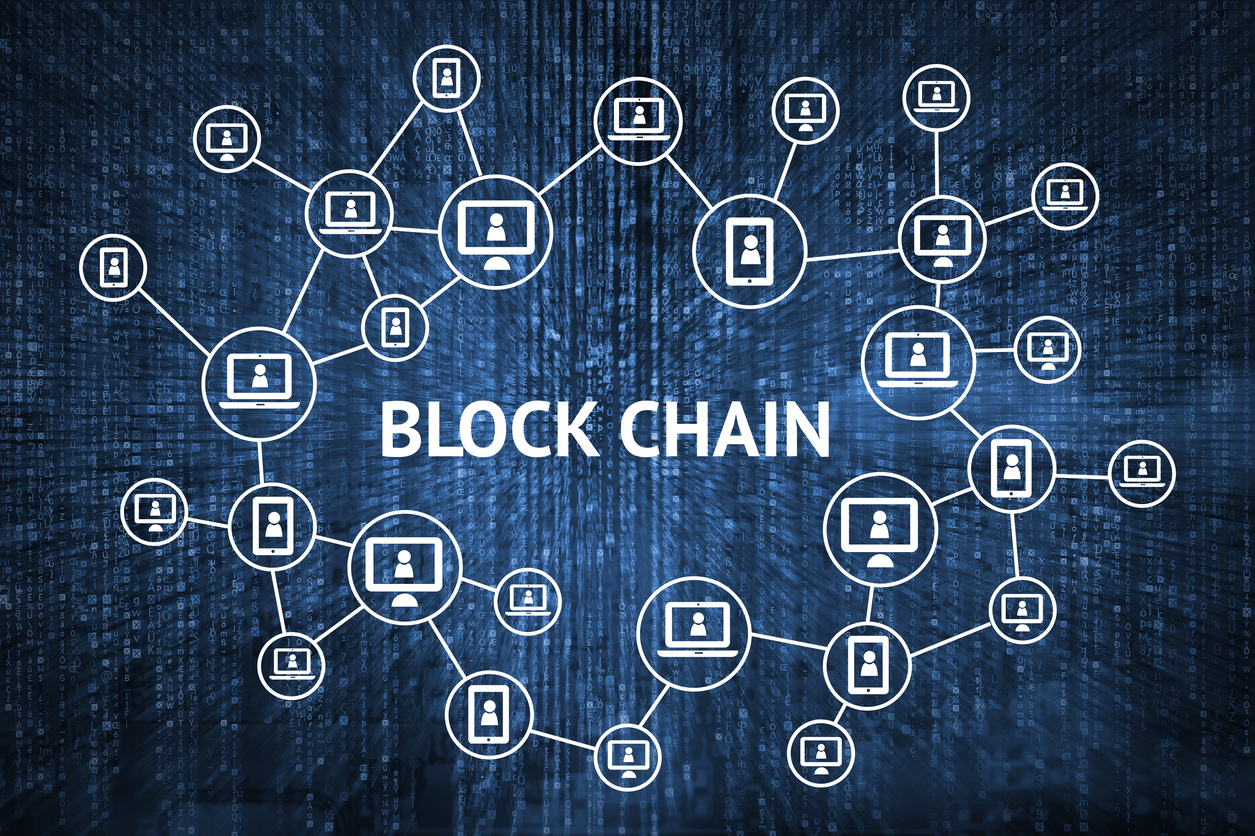 In any discussion about the technologies that could have a transformative impact on financial services over the coming years, blockchain is likely to get a mention.

Back in August 2016, the World Economic Forum predicted that the distributed ledger technology – which is the foundation for Bitcoin – will become the “beating heart of the global financial system”.

There have been many tests, trials and proofs of concept, but with IBM recently introducing a new blockchain solution for cross-border transactions, is the technology about to have a real impact on the payments industry?

IBM has claimed that its blockchain banking solution will drive improvements in cross-border payments processing for financial institutions (FIs), addressing problems such as high costs and lengthy settlement times due to the high number of intermediaries involved.

In collaboration with its technology partners Stellar and KlickEx Group, IBM is already using the new system to process live transactions in 12 currency corridors spanning the Pacific Islands, Australia, New Zealand and the UK.

The process is based on a blockchain distributed ledger, which allows all appropriate parties to view the clearing and settlement processes for all financial transactions. The technology is designed to support all payment types and values, and gives FIs the option to use their preferred settlement network for the exchange of central bank-issued digital assets.

IBM pointed out that the potential real-world benefits of this system include small businesses in remote locations being able to trade with customers in foreign markets. The distributed ledger would be used to conduct transactions and also to record data such as contract terms, trade documentation and letters of credit.

Jesse Lund, IBM’s vice-president of global blockchain market development, told ZDNet that the launch of this solution represents a “paradigm shift” for the payments industry.

Robert Bell, founder of KlickEx, a regional cross-border payments system focused on emerging markets, said this is the first time any organization has made blockchain work at an “institutionally viable scale”.

There are still some clear hurdles to overcome before the technology becomes a widely accepted part of the global financial system, such as regulatory oversight and data privacy protection. However, it’s possible that this could be the biggest breakthrough yet in ongoing efforts to integrate blockchain into real-world payments infrastructure.

Other developments in blockchain payments

IBM’s product launch is one of a number of recent developments that show how businesses and industry bodies around the world are recognizing the potential of blockchain, particularly for payments.

In Japan, a coalition of firms including IT equipment business Fujitsu and Mizuho Bank are set to try out a cloud-based blockchain platform for person-to-person money transfers. The trial is due to begin in January 2018 and will run for three months.

Meanwhile, in North America, Payments Canada, TMX Group and the Bank of Canada have announced a collaborative experiment involving a securities and payment settlement platform based on distributed ledger technologies. The objective is to “discover greater speed and efficiency by automating the securities settlement process”.

If FIs and industry associations are able to follow in the footsteps of IBM and turn their trials into real-world solutions, it might not be long before blockchain becomes a familiar part of global payments systems. 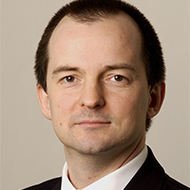