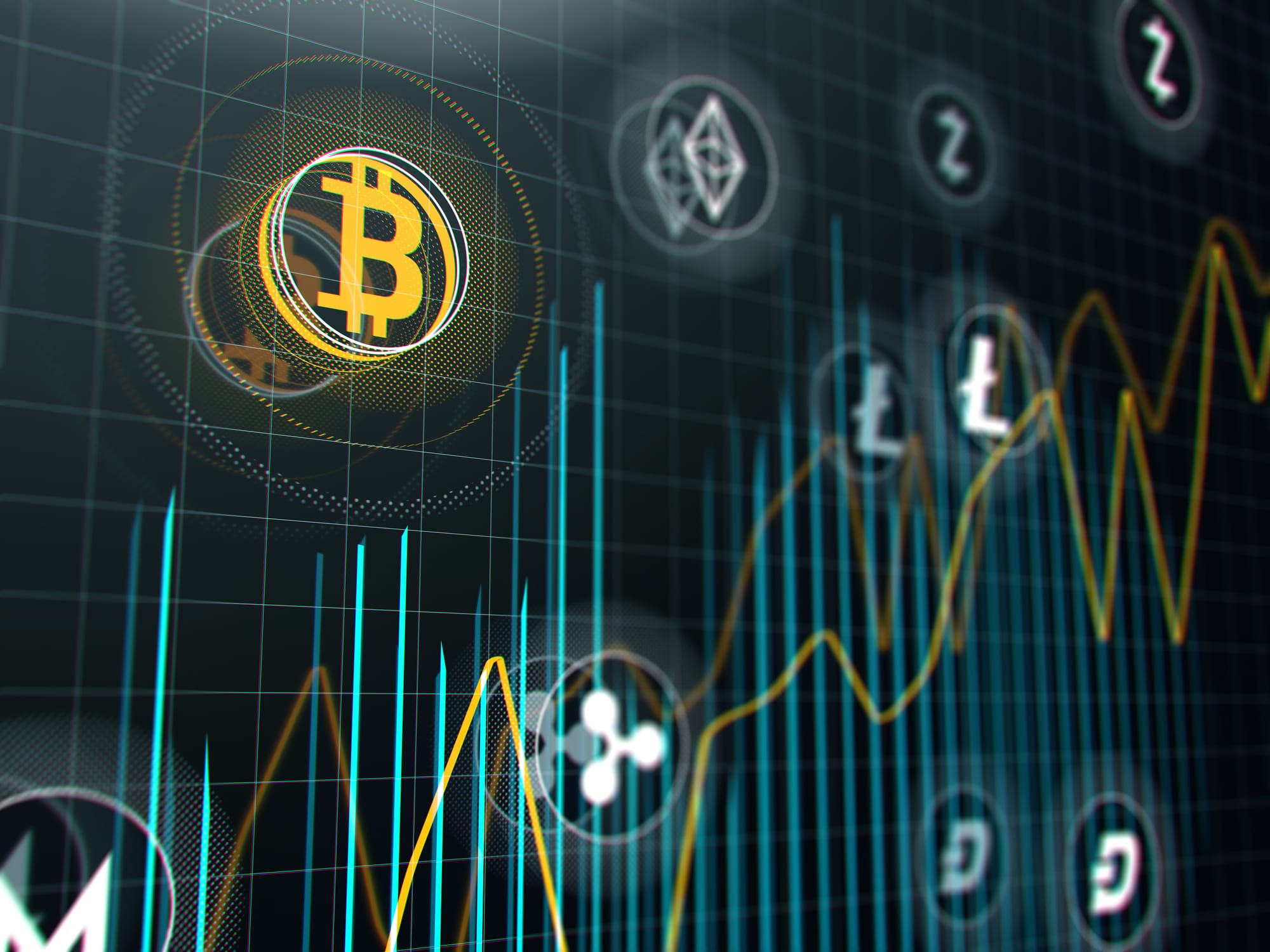 Cryptocurrencies such as Bitcoin are prompting a lot of discussion at the moment, with analysts and commentators offering various predictions about whether they provide an insight into the future of payments, or could in fact pose a risk to financial and economic stability.

One question that is often asked relates to the viability of cryptocurrencies for everyday use. According to recent research in the UK, many smaller businesses think the likes of Bitcoin are likely to become a more common fixture in consumer spending.

Card machine provider Paymentsense conducted a survey of small and medium-sized enterprises (SMEs) and found that more than a third (35 percent) of respondents expected cryptocurrency payments to become a reality on the high street within two years.

Just over a fifth (21 percent) of these firms were even more convinced of the significance of cryptocurrencies, predicting they would be a part of everyday spending within a year.

However, the research also indicated ongoing concerns around these nascent payment types, with a quarter (25 percent) of SMEs skeptical that they will ever appear on the high street.

Less than one in seven firms (13 percent) said they currently accept cryptocurrency payments.

Guy Moreve, head of marketing at Paymentsense, said: “It’s clear that cryptocurrencies are moving swiftly towards the mainstream. However, small business owners considering cryptocurrency as a payment option should be clear about how they can integrate it with their existing financial arrangements. Will suppliers or staff accept it? Can they pay local and national government agencies with it?”

Mr Moreve also noted that the value of unregulated cryptocurrency can fluctuate rapidly, which could have “significant implications” for a small company’s revenue security.

Mark Carney, governor of the Bank of England, recently stated that Bitcoin had “pretty much failed” as a currency by any standard benchmark.