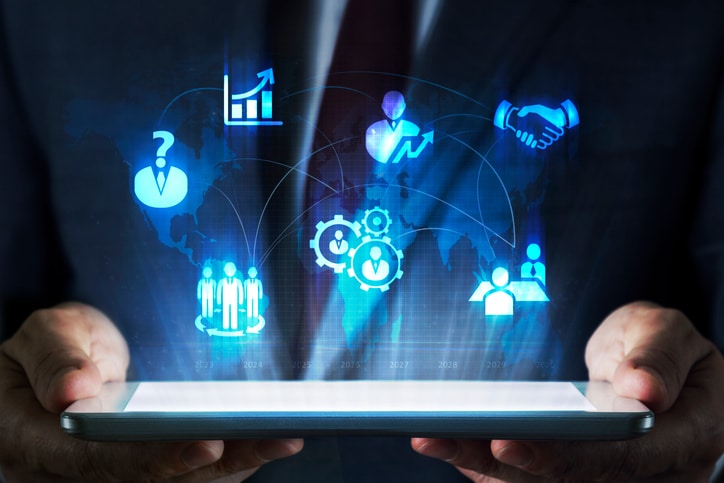 Australia has been one of the markets taking the lead in the ongoing drive towards open banking.

This is a process that is moving forward slowly but steadily, with incremental steps such as the one recently taken by Macquarie Bank.

The Sydney-based bank has released an open banking platform that allows customers to transfer data to approved third-party applications.

One of the defining features of the system is its ability to connect to any third-party provider that meets Macquarie’s open platform standards and security criteria. This makes it unique, according to the bank.

The company has also incorporated the Macquarie devXchange, an open portal where third-party developers can create and try out new features in a secure environment.

Customers will be able to use the new platform to connect to external apps and services via application programming interfaces (APIs), which are also at the heart of PSD2 legislation in the EU.

Ben Perham, head of personal banking at Macquarie, said: “Our customers have been telling us they want to securely connect their information into their favourite accounting software, budgeting app and other innovative services they’re interested in.

“APIs are being used by leading digital companies like Amazon and Google to transform consumer experiences, and we’re excited about the opportunities the technology will bring to financial services.”

Australia’s Productivity Commission recently said there should be a “comprehensive right” for consumers to be able to transfer data from their existing bank to alternative providers.

A government report on the subject is due to be published by the end of the year.

In the UK, meanwhile, HSBC has announced that it is trialing a system giving customers the ability to see all of their accounts, from various providers, on a single screen.

The service is due to be tested with 10,000 users from October 2017, before being rolled out more widely via a new app early next year.